The COVID-19 Pandemic had a big effect on the 2020 golf season in Sullivan County but for 41-year-old Roscoe golfer Chuck Husson IV it produced two league championships. 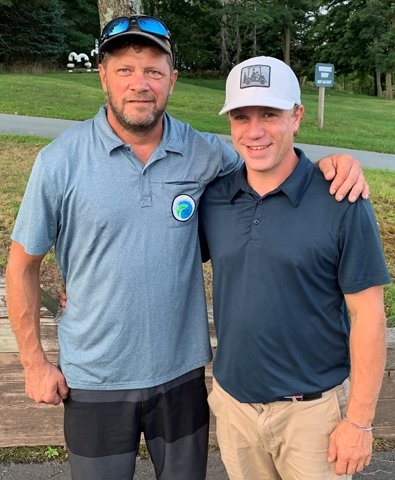 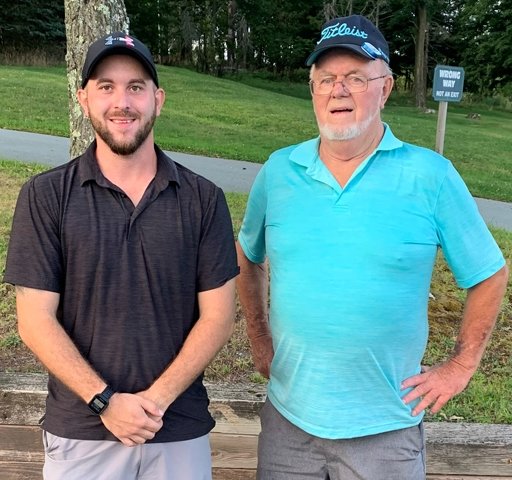 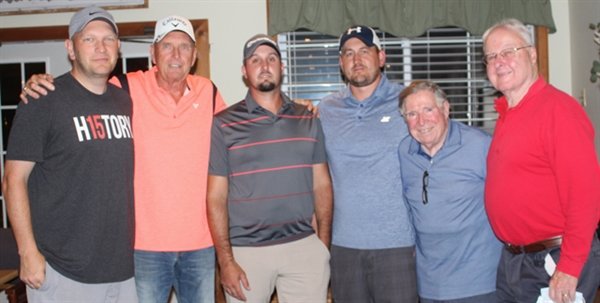 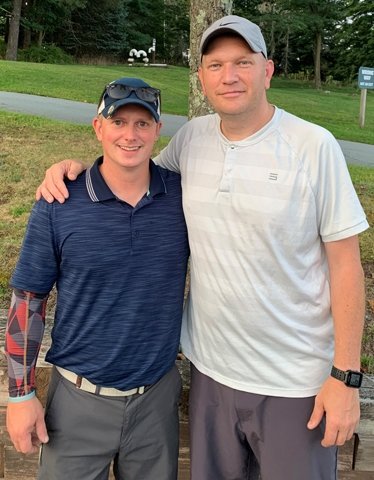 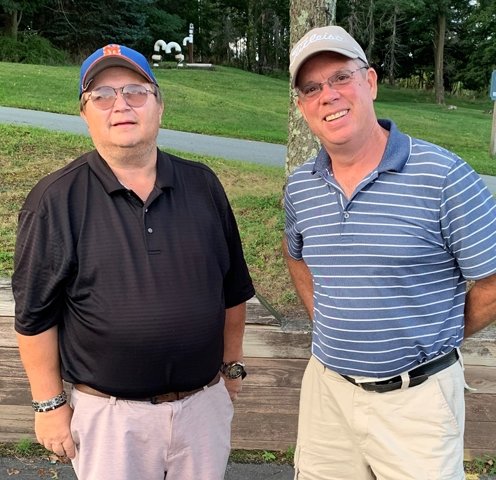 The COVID-19 Pandemic had a big effect on the 2020 golf season in Sullivan County but for 41-year-old Roscoe golfer Chuck Husson IV it produced two league championships.

He has one hole in one scored on the fourth hole at Twin Village several years ago.

A graduate of Roscoe Central School in 1998 Husson is now an 18-year veteran correctional officer at Woodbourne Correctional Facility. He is the travel league chairman.

Chuck has one son, Liam, who is 10 and is starting 5th grade this year.

The race for the championship of the Roscoe Twin Village Monday Night Men's golf league produced a totally different scenario as Kevin Green and George Glantzis anchored themselves in first place for a good part of the season, sometimes by as many as 10 points.

But defending champions Chuck Husson IV and his father Chuck Husson III lurked close by in second place inching up in the final weeks of the season to where they reached the final week of league place with Green and Glantzis holding on to a slim one-half point lead 163.50 to 163.

In the final night of league play with both teams playing different league teams the Husson's won a total of 11 team points while Green and Glantzis won nine and one-half team points giving the league championship to the Husson's by a three point margin, 178 to 175.

Templin and Lee are the oldest combined age team in the league, 163 years. They finished this season with a total of 161.50 points.

The most improved golfer award went to Joe Madera who went down 6 strokes in handicap.

Husson IV, who is also the chairman of the Monday Men's league noted, “ended up being a really good year with all the craziness of Covid-19, and we only had one bad night of weather the entire short season.”

We will wind up the coverage of golf league action in next week's (9-25) column. Managers of local golf leagues are asked to forward league results and photos of their league champions to me at bght75@gmail.com

Ed Townsend is a Public Relations Consultant to the sport of golf and brings over 60-years of sports journalism experience in writing and compiling the information for this column. If you have league or tournament information, shoot a hole-in-one or score your age let Ed know at 845-439-8177, email to bght75@gmail.com or fax to 845-205-4474. View this column at http://bght.blogspot.com We are also on Facebook and Twitter.