Indoor track is back!

LOCH SHELDRAKE - The sharp report of the starting gun echoes through the Paul Gerry Fieldhouse at Sullivan County Community College as runners sprint in the 55 dash. Alongside, others leap over the …

Indoor track is back! 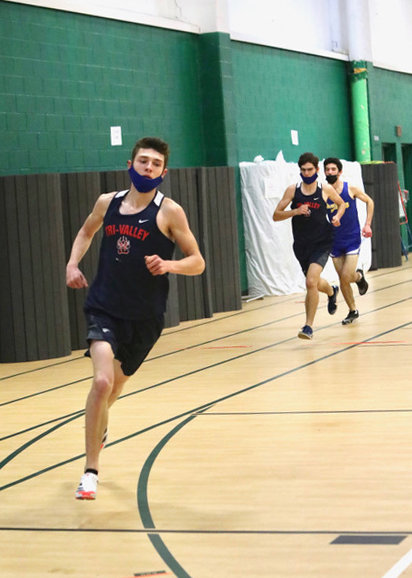 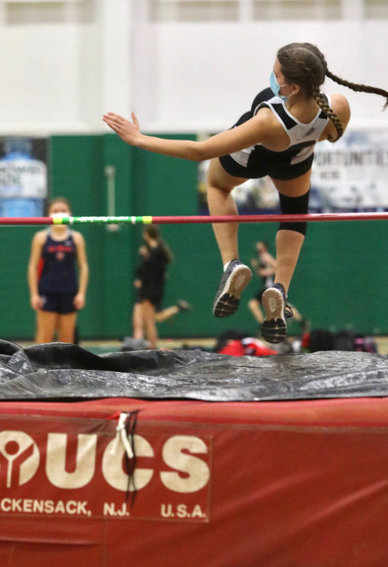 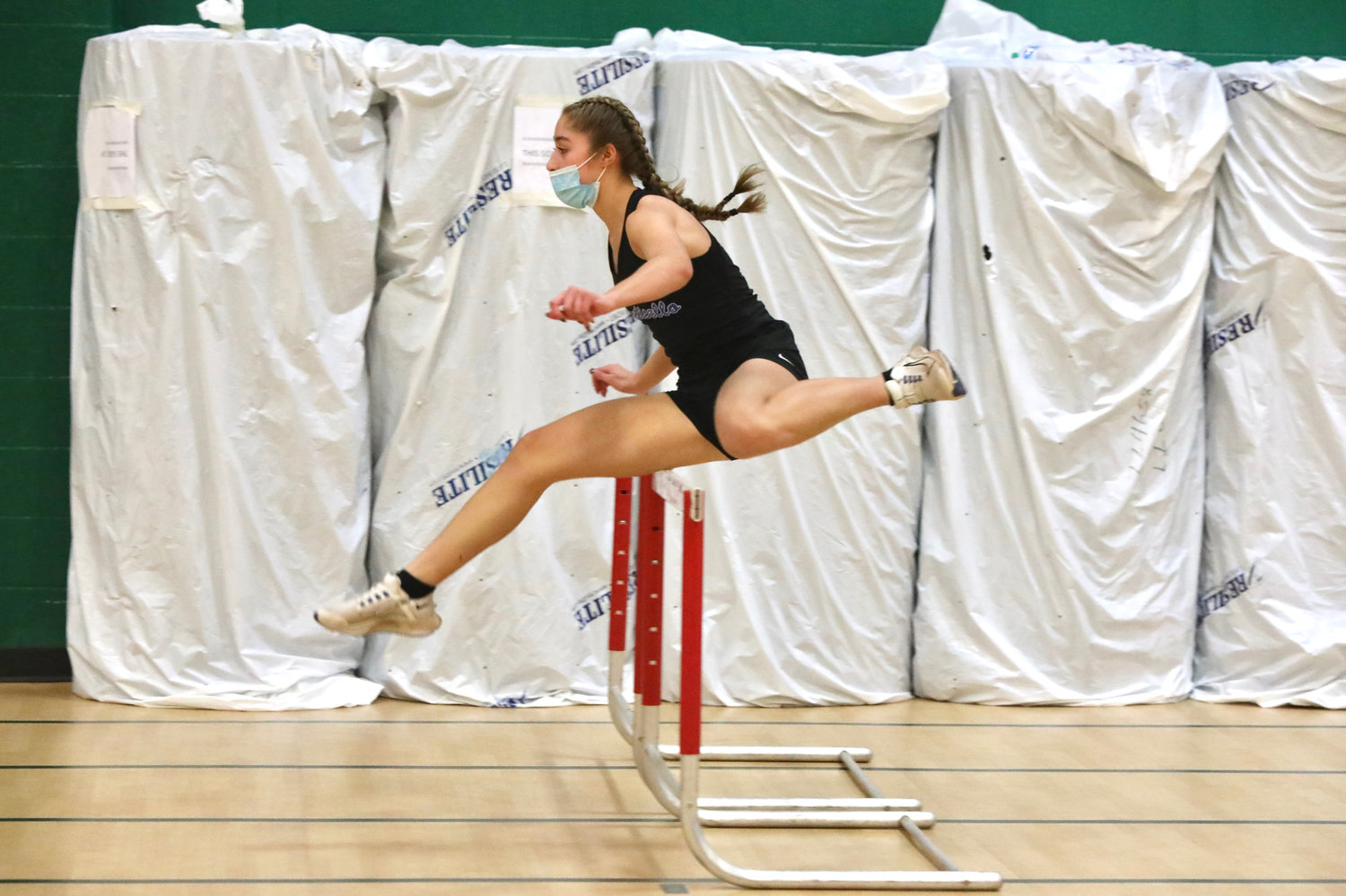 Monticello’s Tania DeJesus shows great form as she clears the 55 hurdles. She won her heat.
Richard A. Ross | Democrat 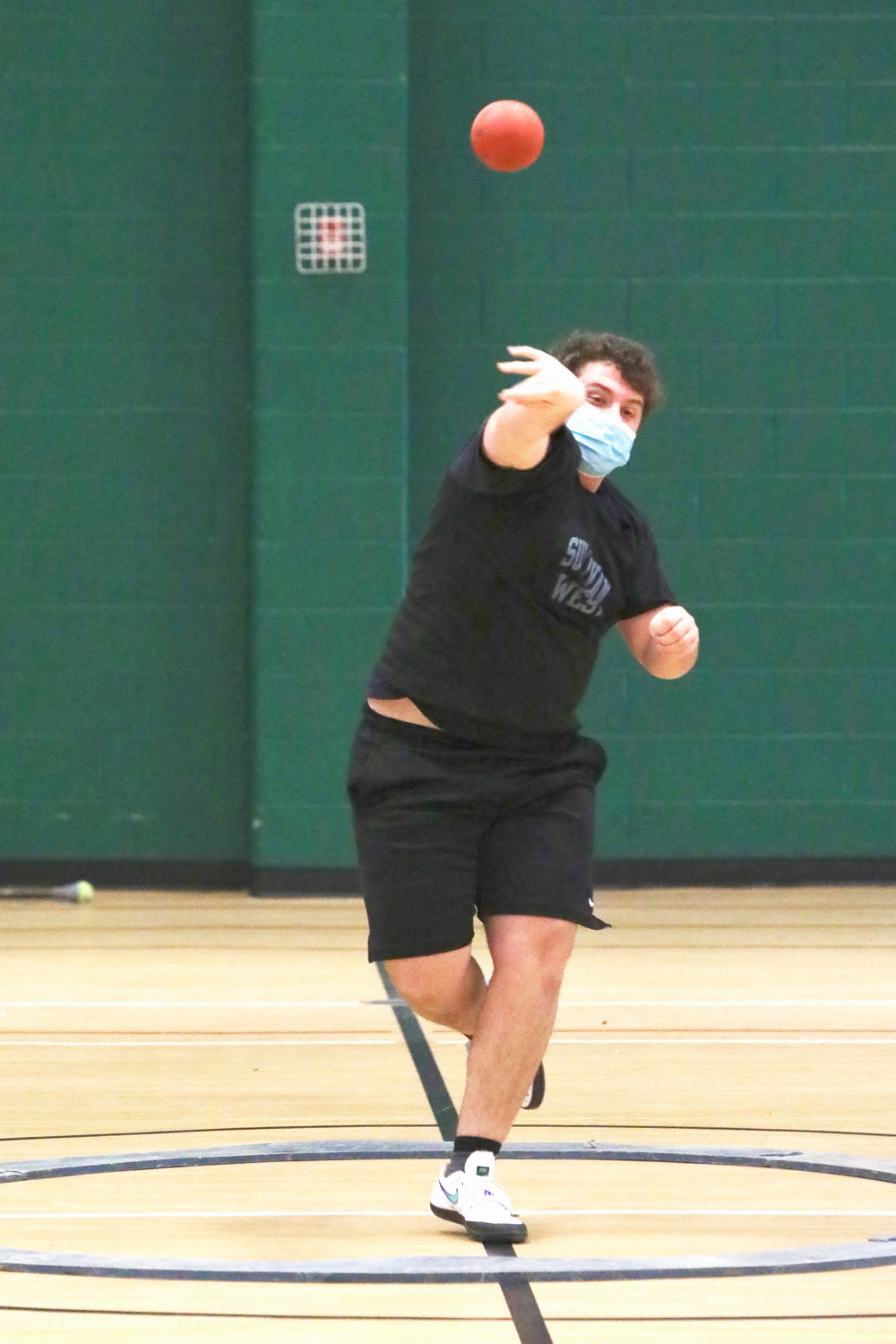 LOCH SHELDRAKE - The sharp report of the starting gun echoes through the Paul Gerry Fieldhouse at Sullivan County Community College as runners sprint in the 55 dash. Alongside, others leap over the 55 hurdles as coaches keep times. For runners, jumpers and throwers from Monticello, Eldred, Sullivan West, Liberty, Tri-Valley, Fallsburg and Ellenville, its back to work after last year’s Covid-hampered season.

As long as the outdoor tracks stay clear of snow, some meets will take place outdoors on Saturdays like they did recently at Tri-Valley and Monticello. In those less restrictive environments, events like pole vault, long and triple jump as well as the weight throw can take place. That is not the case in the fieldhouse at Sullivan. The developmental meets at SCCC are non-scoring though coaches keep a close eye on times and distances recording them to track the progress throughout the season.

West Point is no longer serving as a venue for Section IX meets. This year’s Sectional Meet, state qualifier and state meet will be divided between in the Armory in NYC and the Ocean Breeze Athletic Facility in Staten Island. In both of those arenas that fall under the purview of NYC only vaccinated athletes can compete, a mandate that is bound to rule out some contenders who have chosen to not get the vaccine. The meets at the college will take place on Mondays. Modified track meets will be held on Wednesdays.