Is my Condo safe?

Condominium safety is on the mind of many following the building collapse in Surfside, Florida.

According to an article in the Associated Press, professionals in the condominium business say …

Is my Condo safe? 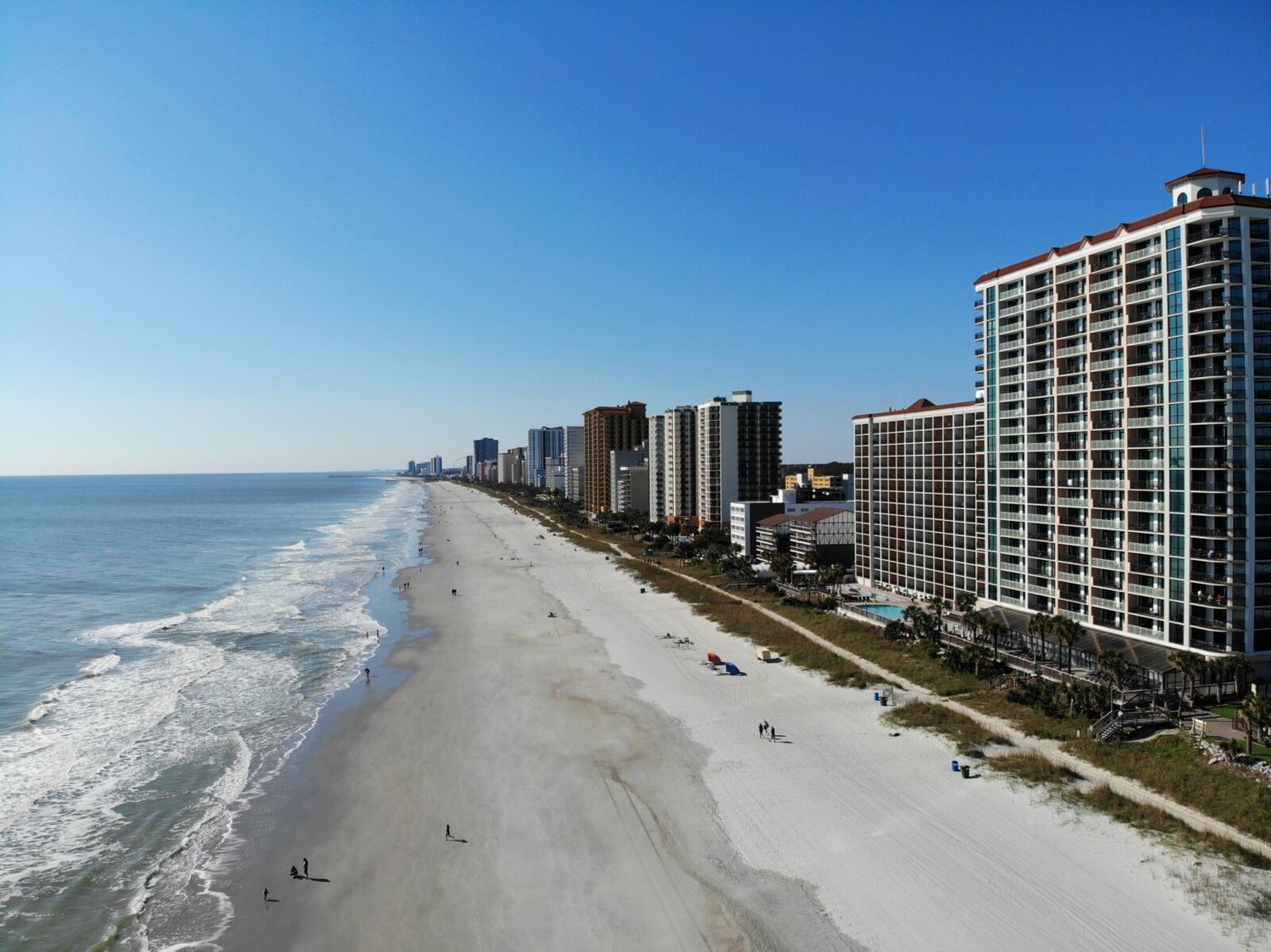 As for a lot of the East Coast shoreline, condominiums are very popular.
Contributed photo
Posted Tuesday, July 20, 2021 7:00 am
Ed Townsend

Condominium safety is on the mind of many following the building collapse in Surfside, Florida.

According to an article in the Associated Press, professionals in the condominium business say building collapses are rare but governments along the East Coast are now investigating if they need to adopt new inspection policies.

The same article said there are counties that don’t require re-inspection of a building once it’s completed.

The AP piece further stated that the Miami-Dade County section of Florida, where the 40-year-old Champlain Towers South partially collapsed last month, requires buildings to be re-certified as safe every 40 years and every 10 years after that.

The AP article also mentioned that beachfront condos take a beating from storms, saltwater and sea air, which can wear down concrete and rust rebar and most of the coastline from Florida to the New Jersey coast have been affected in one way or another by hurricanes and tropical storms.

CBS Miami cited FIU’s department of earth and environment Dr. Shimon Wdowinski in a news piece. According to Dr. Wdowinski, it’s possible the residents didn’t know the building was sinking.

The CBS report explained that Wdowinski studies subsidence, which is defined as the movement of the surface downward. Wdowinski was quoted in the report saying, “We used data from ‘93 to ‘99, so that was the data available for that study and we saw there was some pockets of subsidence in Miami Beach,” he explained. CBS Miami said his study included Surfside, and specifically the Champlain Towers South.

Wdownski also told CBS Miami that he, “saw subsidence there and we reported it.”

CBS Miami also spoke with Bruce Masia, Vice President of KWPMC, who is an expert in high-rise management with a construction background. He told them, “this should be a wake-up call to everyone, especially when you are along the coastline and part of a tropical environment like ours.”

Masia added in the CBS Miami report that, “buildings on the water decay faster, materials break down much faster than something that’s inland.”

The big question is if possible building issues were ignored, which the CBS Miami report said is not uncommon.

It’s likely a collection of failures resulted in a catastrophic event, but the future of condominiums especially along the coast will depend on the inspection process and how that process is handled.

Ed Townsend provides year around “Beyond The News”coverage in this column with over 60-years of photojournalism analysis and insight. The column can also be read on his Web blog at http://bght.blogspot.com

Gloomy, with Breaks of Sunshine