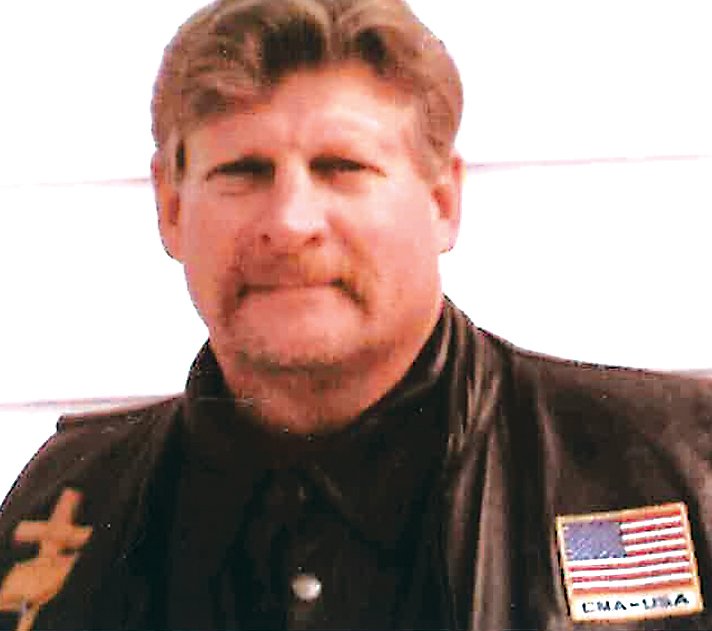 James was born April 12, 1955 to Vernon and Mary Ellen (Collum) Blomme in Newport, Rhode Island while his father was serving in the U.S. Navy. Upon honorable discharge, the family moved home to Belle Plaine, where Jim was raised and enjoyed wrestling for Belle Plaine High School until he graduated in 1974. Following school, Jim began his career in factory work. Jim worked at Tama Packing Plant, Tama Paper Company, Cedar River Paper Company, Revere Smelting and Refinery and Eagle Creek Renewable Energies from which he retired. Before Jim’s passing, he was working for Belle Plaine Community School District as a Bus Driver.

Jim married in 1980 where he was blessed with 3 daughters, Jayme, Brintley and Bailey. In 2008 Jim met Lisa LaGrange on a mission trip to Haiti. After their marriage on April 4, 2009, Jim made his home with Lisa in Monticello, NY. Through this marriage Jim was blessed with stepchildren Gio and Josh. Upon retirement from Eagle Creek Renewable Energy in December 2020 the couple moved back to Belle Plaine to be closer to family.

Jim lived a full life in Iowa, raising his daughters and being the big brother that held the Blomme family together, but it wasn’t until 2006 when Jim accepted Jesus as his personal Savior, that his life gained deeper meaning. Jim joined the Christian Motorcyclists Association (CMA) an Evangelistic motorcycle ministry that gave him countless opportunities to share the Gospel with others. He did this through many motorcycle events, outreaches and mission trips to Haiti and Belize. In his 15 years as a member of CMA, Jim served as Vice President, Chaplain, and Run for the Son Secretary. Jim was also a life long member of the National Rifle Association. His hobbies included riding his motorcycle, cooking, especially smoking meats, hunting, and watching wrestling and other sports. Jim was a member of First Open Bible Church in Cedar Rapids, IA.

Jim is preceded in death by his daughter, Jayme Blomme (2016); and father-in-law, Michael DiMilta.

Visitation was 4-7 p.m. Wednesday December 8th at the Funeral Home. Memorials may be directed to the family. Online condolences can be sent to the family at www.neuhausfuneralservice.com.