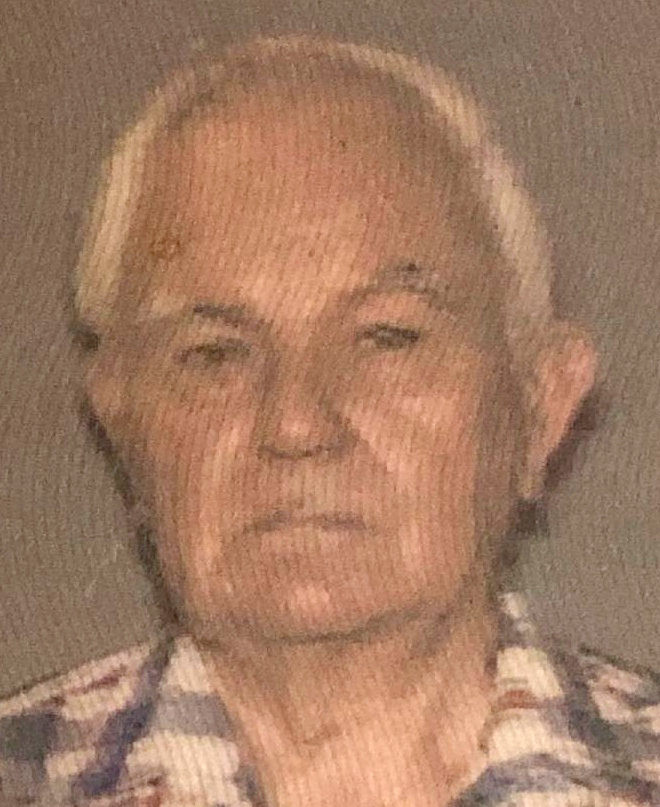 James L. Kile, of Ulster Heights, NY passed away at home December 13, 2021. He was 94.
Jim was born July 15, 1927 in Hasbrouck, NY to the late Lee and Irene LaPolt Kile. He married the former Vera Rode, October 12, 1947 at St. Michael’s Church in Ulster Heights. They were married 73 years until her death earlier this year.
Jim served his country in the US Marine Corps stationed in northern China. Upon returning home, he worked as a carpenter and later became a self-employed building contractor building many homes in Sullivan and Ulster Counties.
Jim was a beekeeper from an early age and owned and operated Catskill Mountain Honey for many years. He was a member and past President of the Sullivan County Beekeepers Association as well as a founding member of the Ulster Heights Rod and Gun Club, a member and past President of the Beaver Dam Club, Grahamsville, and a member and past Chaplain of the American Legion Post 111 in Ellenville. He was a parishioner of the Immaculate Conception Church in Woodbourne.
He is survived by his daughter Gail Hornbeck and her partner Tom Nesbitt; sons Don Kile and Ken Kile; granddaughters Erin Hornbeck and Amy Navitsky and her husband Scott; great-granddaughters Taylor, Irelynd and Emersyn; sister Ruth McKeon and several cousins, nieces and nephews. He was predeceased by his wife Vera, son James E. Kile and sister Regina Osterhout.
A private funeral service will be held at the convenience of the family.
Arrangements were under the care of Colonial Memorial Funeral Home, for further information please call 845-434-7363 or visit www.colonialfamilyfuneralhome.com.