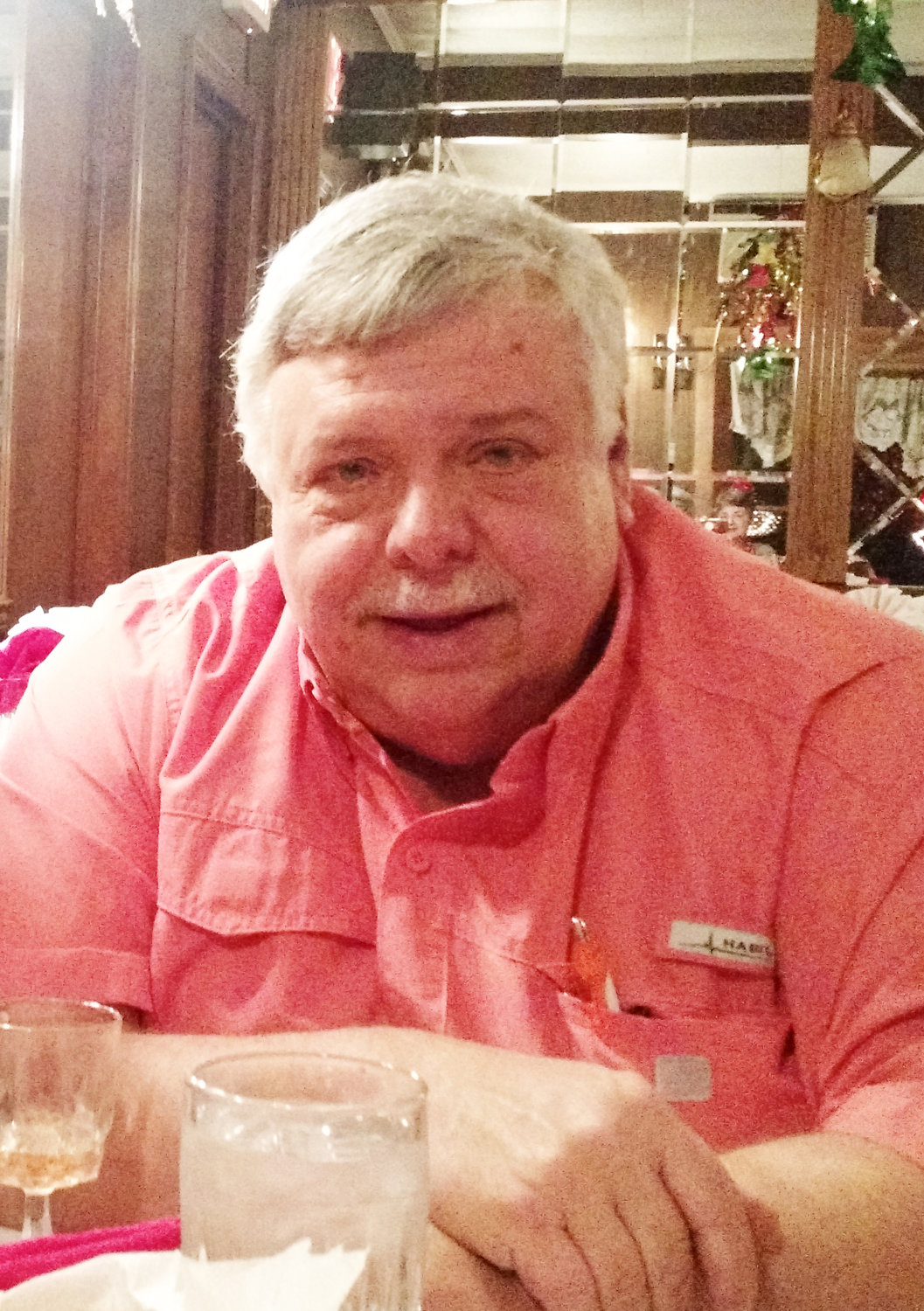 Jeffrey P. Clemente, Esq., age 71, of Beach Lake, PA, died unexpectedly at home on June 20. Jeff was married nearly 53 years to his devoted wife, Frances S. Clemente, Esq. Jeff leaves behind his son Matthew L. Clemente, Esq., of Dunmore, and grandchildren, Adeline and Theodore.
Jeff was a passionate advocate for his clients and fought to ensure each one was treated with dignity and fairness. For nearly 40 years, Jeff practiced in Narrowsburg, NY. As a small town attorney, Jeff never turned a client away for lack of funds. He approached the law as an opportunity to serve his community. His love of the legal profession inspired both his wife and son to follow in his footsteps and become attorneys.
Born August 2, 1950 in Brooklyn, NY, Jeff was the son of the late Ann and Leonard Clemente. He grew up with an older brother, Joseph Clemente, who preceded him in death.
Jeff met his eventual wife, Frances Mudaro in their Catholic elementary school. They later married on August 22, 1970. Jeff graduated from York College of the City University of New York before attending Hofstra University law school. After finishing law school in 1978, Jeff began his legal career as a public defender in the Manhattan Legal Aid Society. Despite growing up in New York City, Jeff’s heart was always in the country. From an early age, he spent his summers at his parents’ small vacation home in Welcome Lake, PA. During the summers, Jeff worked on a local dairy farm. Jeff continued to visit the area regularly with his family.
In 1981, after working to pay for each other’s legal studies, Jeff and Fran moved into their Welcome Lake house full time. Following their move to Pennsylvania, Jeff worked for the law firm of Goldstein & Goldstein in Monticello, NY before opening his own practice in Narrowsburg where Jeff worked closely for nearly 36 years with his close friend and secretary, Kathleen Meyer. Jeff had a larger than life personality. Outspoken and idiosyncratic, he spoke his mind and marched to the beat of his own drum. Jeff was known for riding his motorcycle to court in a suit and working on cars after finishing a day at the office. There was no project Jeff would not tackle, and nothing he could not fix (with the assistance of his wife, son or dear friend, Chip Freiermuth).
Jeff relished spending time with his close-knit family. He enjoyed hunting and fishing with his son. Jeff treasured his many rescue cats. Jeff volunteered with the Tusten Ambulance Service and was a member of the Welcome Lake Fire Department.
Memorial services will be held this Friday, June 24, 2022, at the Hessling Funeral Home, 428 Main St. Honesdale, PA from 4 to 8 pm. On Saturday, June 25 at 11 a.m., there will be an internment at the Calkins Union Cemetery in Calkins, PA.
In lieu of flowers, donations can be made on his behalf to the Dessin Animal Shelter, 138 Miller Dr., Honesdale PA 18431; Tusten Ambulance Services, 6509 State Route 97, P.O. Box 34, Narrowsburg, NY 12764; or the Welcome Lake Fire Dept., 99 Cosgrove Rd, Beach Lake, PA 18405.