John Arthur Petrowsky, a small engine mechanic and former resident of Rock Hill, passed away on Wednesday, April 29, 2020 in Columbus, Georgia after a long illness. He was 64. 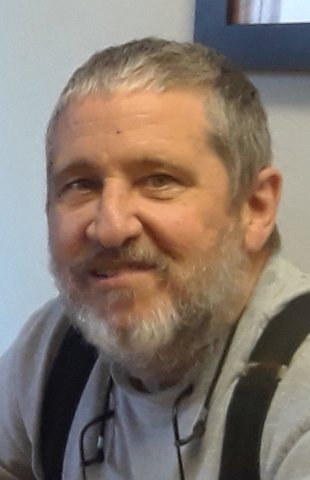 John Arthur Petrowsky, a small engine mechanic and former resident of Rock Hill, passed away on Wednesday, April 29, 2020 in Columbus, Georgia after a long illness. He was 64.

The son of the late Arthur J. Petrowsky Sr. and Luella E. Kinch Petrowsky, he was born September 17, 1955 in Monticello. He was a veteran of the United States Navy, honorably discharged in 1980.

He is survived by a daughter: Dawndeann Marie Fletcher of Oregon; a granddaughter: Amy; two brothers: Alan Petrowsky of Rock Hill, and Arthur “Jim” Petrowsky Jr. and his wife Anna “Penny” of Forestburgh; a sister: Susan Edwards and her husband John of Bridgeville; and several nieces and nephews. In addition to his parents, he was predeceased by his wife Rebecca; and a son: John.

Following cremation, his ashes will be interred alongside his wife and son in Oregon.

Arrangements under the direction of the VanInwegen-Kenny, Inc. Funeral Home of Monticello. For additional information or to send an online condolence, please visit www.kennyfuneralhome.com.