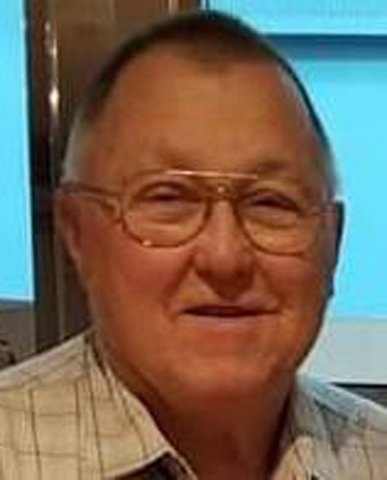 The son of the late John Willie and Eleanor Francis Reid, he was born July 9, 1941 in Bridgeport, CT.

Chris was a Boy Scout, an Army Veteran; a member of the Auxiliary Police of Audubon NJ; and a Little League Coach for many years in both NJ and NY. He was a member of the United Methodist Church in Sun City Center and he was supervisor for the Town of Denning as well as board member for many years.

Due to restrictions at this time, we will be holding a Celebration of his life at a later date.

Graveside services with military honors will be Saturday, March 28, 2020 at 1 PM in the Plainville United Methodist Cemetery, Franklinville, NJ.

Memorial contributions in Chris's name may be made to the Wonder Tribute, 1210 Del Webb West, Sun City Center, FL 33573. This was Chris's favorite program; he would sponsor kids each year to go camp through his Church.