John James O'Toole of White Sulphur Springs, NY, passed away Sunday, December 6, 2020 at his home surrounded by family and friends. He was 74 years old.

The son of the late Thomas and Clara … 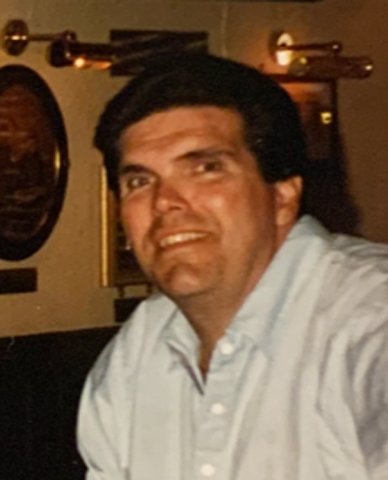 John James O'Toole of White Sulphur Springs, NY, passed away Sunday, December 6, 2020 at his home surrounded by family and friends. He was 74 years old.

Surviving family include his wife, Joan O'Toole; his daughter, Colleen O'Toole-Barber and her husband Michael Barber; and his son and daughter-in-law, Thomas O'Toole and Jennifer Kusznir; and five grandchildren, Elsbeth, Chloe, Kyra, Henry, and Lucia. He is also survived by his brother and sister-in-law, Thomas and Christine O'Toole; his brother-in-law and sister-in-law, James and Roseann Raggi; lifelong friends, Ronald and Ronnie Hodgens; and many nieces and nephews.

John was a communicant of St. Francis Church in Youngsville, NY. Despite an almost forty-year battle with a degenerative motor neuron disease, John remained committed to his family and community. The founder of O'Toole's Harley Davidson in Wurtsboro, NY, John led a successful Harley Davidson dealership for 37 years before retiring in 2008. He was passionate about treating people with integrity and respect—values that will carry on through all those whose lives he touched. Through the Toys for Tots Program, John led efforts to benefit children at local Head Start programs, as well as the Cerebral Palsy Center. He was a deeply kind, generous, and humble person who will continue to inspire for generations. Special thanks to the White Sulphur Springs Fire Department for their care during John's passing.

Metal knuckles lands man in jail
LIBERTY — On Friday, September 23 the Village of Liberty Police Department arrested Alexander Garcia, 23 of Liberty after an investigation into a disturbance on North Main …
Scam alert: the phony utility scams are back
SULLIVAN COUNTY — The Sullivan County Sheriff’s Office is warning the public of a new rash of scams being perpetrated in the county.  Callers pretending to be from New York State Gas …