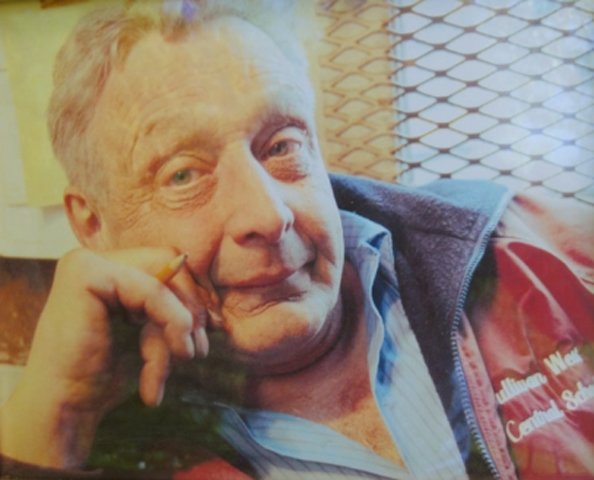 Les was a graduate of Tri Valley Central School and SUNY Delhi where he earned an associates degree.

His life long career was at the Delaware Valley Central School for 35 years as a transportation specialist from 1968-2003. He will be remembered for his smiling face and his ability to fix most any mechanical issue big or small.

Les had many hobbies that included stock car racing with his brothers at the fairgrounds in Grahamsville, NY. Later he spent many years racing with his son and eventually his grandsons who all sported his racing number 67. He loved trains and was an avid model train collector.

His greatest passion was the children in his life. He had hundreds of them during his 35 year career at DVCS where he knew each and every one of them. He would spend time with them looking at their work of the day or just listening to their stories and talking with them. Les spent his later years sharing his love of model trains with his grandchildren, great-grandchildren and great-great grandson.

As much as Les would have appreciated a large celebration of his life, at this time during the COVID Pandemic, the family will hold private services at the Stewart-Murphy Funeral Home and the Heavenly Rest Cemetery in North Branch, NY on Saturday, May 30, 2020.

Les is predeceased by his daughter Debra and son Roger as well as two brothers Deming and Bruce.

Memorial contributions in Les' name may be made to the North Branch Fire Department or a charity of choice.