SULLIVAN COUNTY — Sullivan County District Attorney Meagan Galligan announced Wednesday evening that Cedric Clarkson, 50, has been convicted of Murder in the Second Degree after entering a … 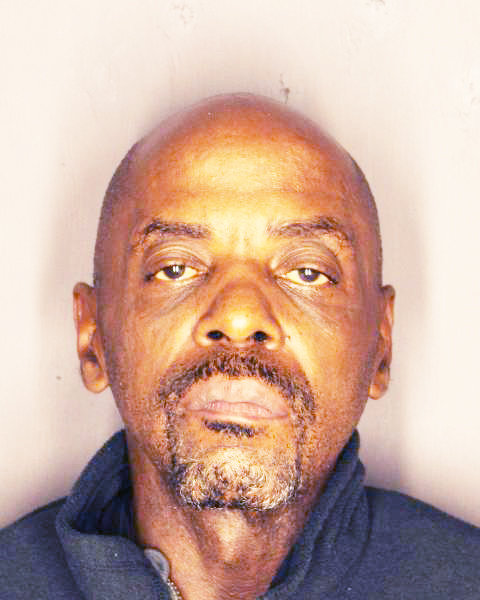 According to Galligan, Clarkson admitted that, on the night of November 29, 2020, at 40 Liberty Street in the Village of Liberty, he intentionally killed Jailyn Flecha, with whom he had children in common, by fatally striking her with “a weapon.”

As the Democrat reported on December 4, 2020, Village of Liberty Police Officers responded to the residence on Liberty Street where they discovered Flecha’s body. Clarkson was arrested the next day.

Flecha, 30, was the daughter of Angelo and the late Evelyn Flecha of Callicoon and a 2008 graduate of the Sullivan West Central School District. On a GoFundMe page that raised money to assist her family, Flecha was remembered as a good friend and devoted mother.

Galligan said that she would join Flecha’s family at the sentencing hearing on July 29 in recommending that Clarkson be sentenced to 25 years to life in prison, the maximum sentence allowed by law.

County Court Judge Jim Farrell has committed to sentence Clarkson to no less than 20 years to life in prison. As part of his guilty plea on May 28, Clarkson waived his right to challenge his conviction on appeal.

“The loss of Jailyn to her children, family and loved ones will live on forever,” District Attorney Galligan said. “While no sentence can make up for the loss our community has suffered at this defendant’s hands, we hope this conviction can bring some measure of closure to Jailyn’s family.”

Galligan praised the work of the Village of Liberty Police Department, which was assisted by members of the Sullivan County Sheriff’s Office, New York State Police Forensic Identification Unit, and members of her Office, saying, “The work of the police on this case led to an arrest within hours of Clarkson’s commission of this offense, with evidence providing beyond a reasonable doubt that this defendant is guilty of Jailyn’s murder.”
Galligan further noted that cases like these highlight the important work of her Office’s Crime Victim Advocate. The District Attorney’s Office was represented by Executive Assistant District Attorney Steve Goldberg at the plea.