YOUNGSVILLE - Member of the Youngsville Fire Department for 55 years, Joseph W. Nosek, was honored and remembered as an exemplary fireman, father, and friend at a Firematic service on January 21 and … 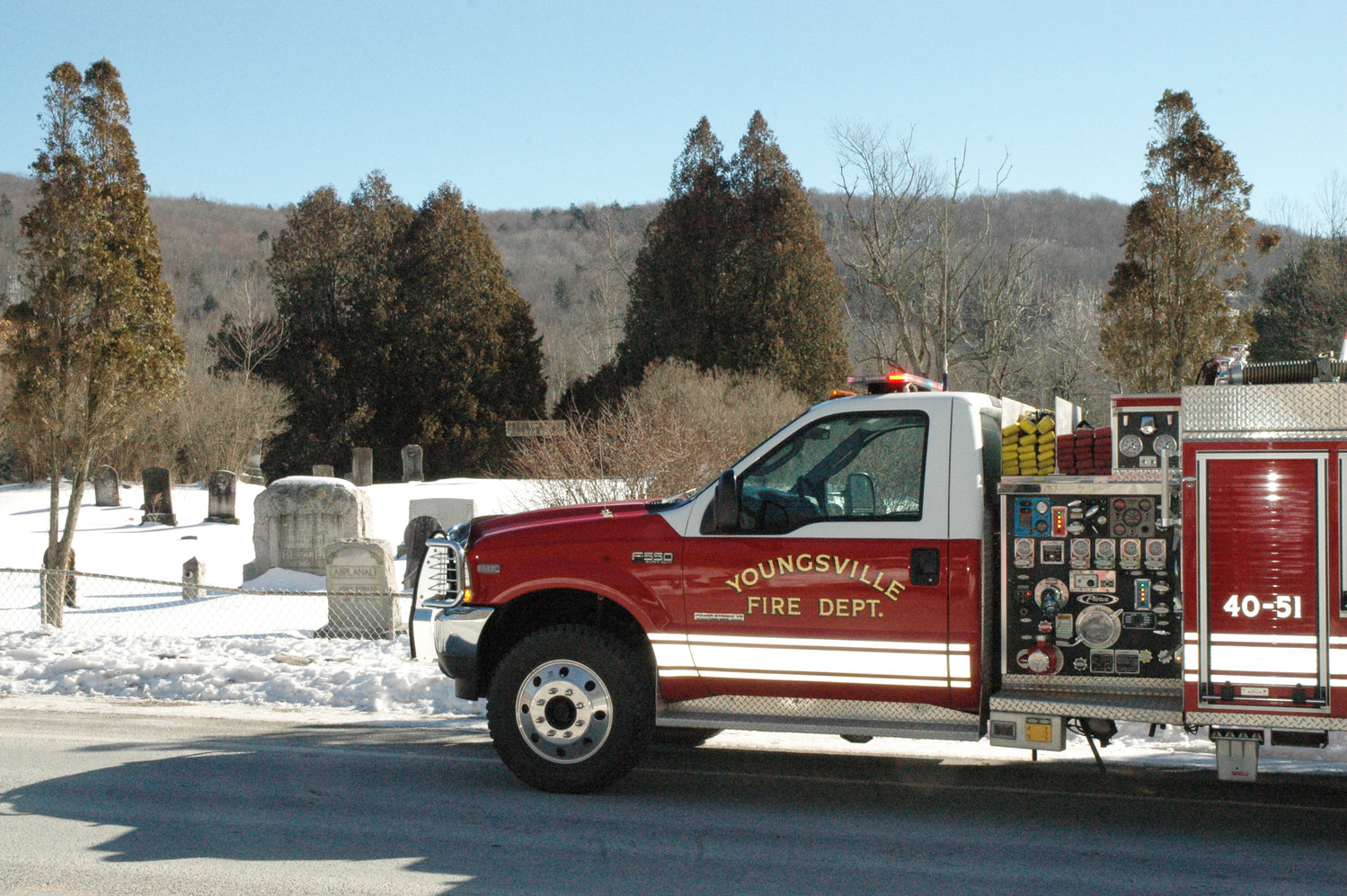 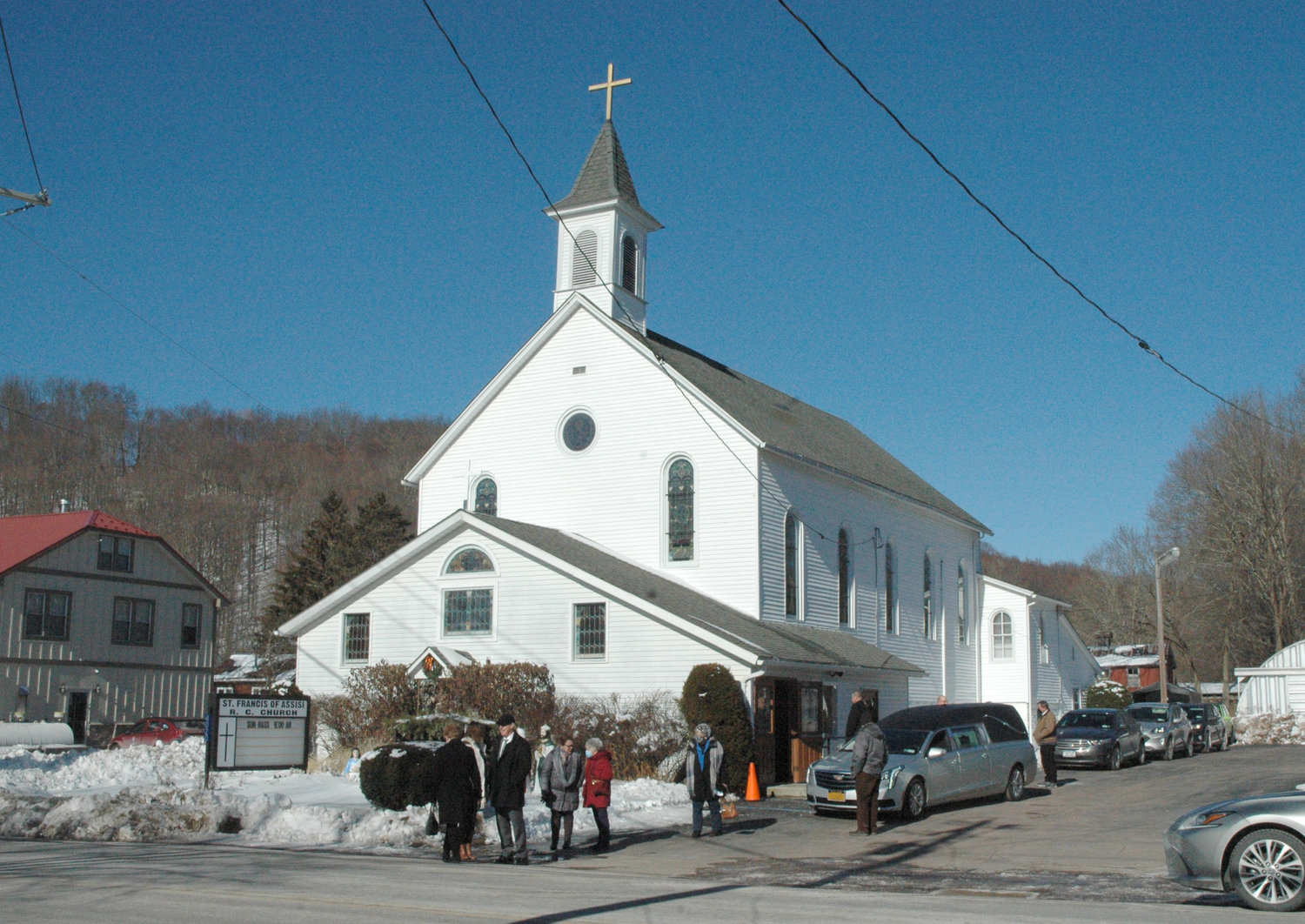 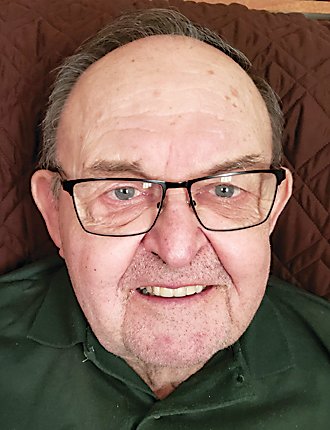 YOUNGSVILLE - Member of the Youngsville Fire Department for 55 years, Joseph W. Nosek, was honored and remembered as an exemplary fireman, father, and friend at a Firematic service on January 21 and funeral on the 22nd after his passing at Achieve Rehab and Nursing Facility on January 19 at the age of 84.

The Firematic service was held in his honor at Stewart-Murphy Funeral Home in Jeffersonville on Friday evening, January 21, at which long-time friend and fellow Youngsville fireman Tom Bose, who is also the Supervisor of the Town of Callicoon, presented a speech to honor Nosek.

“I would estimate Joe and I attended hundreds of meetings together – and following many of those meetings we had a lot of conversations,” Bose said.

The funeral Mass was held the following day, Saturday morning, January 22 at St. Francis Church in Youngs­ville, which was officiated by Father Robert Higgins.

Higgins’ sermon included the message of service and highlighted Nosek’s will to live his life as an exemplary servant of God, his community, and his friends and family in the many ways he gave his time, energy, and passion.

“When I was hungry, you gave me something to eat. When I was thirsty, you gave me drink,” Higgins preached from the Bible, Book of Matthew 25:35, referring to each verse with multiple instances in which Nosek fulfilled these commands in service to his neighbors, friends and family, and community throughout his life.

After Mass had concluded, Nosek was privately laid to rest at the Saint Francis Calvary Cemetery surrounded by friends, family, and fellow service members of the community of which he dutifully served for over four decades.