BETHEL - A bad back was unable to slow down Fernando Neves, 69, who owns Neves Taxidermy in Bethel. After recovering from his injury throughout 2021, Neves booked an Ibex hunt in Kyrgyzstan to … 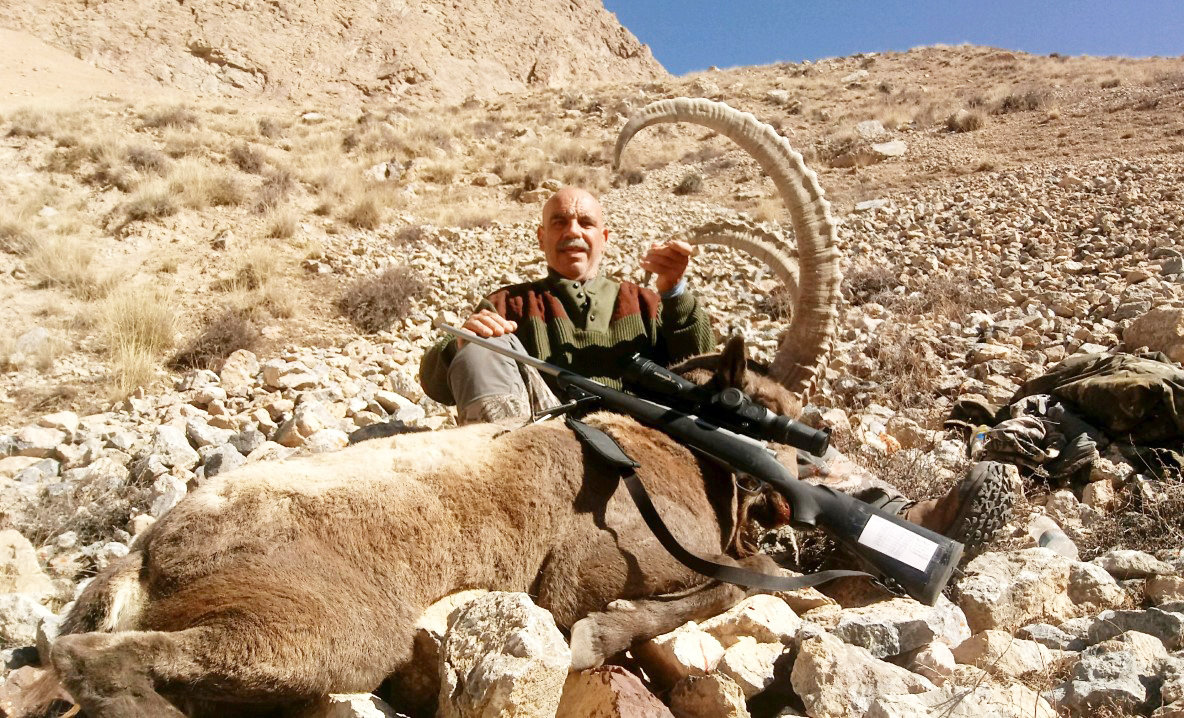 Fernando Neves harvested an Ibex during a hunt in Kyrgyzstan. Kyrgyzstan is a country of Central Asia. It is bounded by Kazakhstan on the north, and by China on the east and south.
Contributed Photo 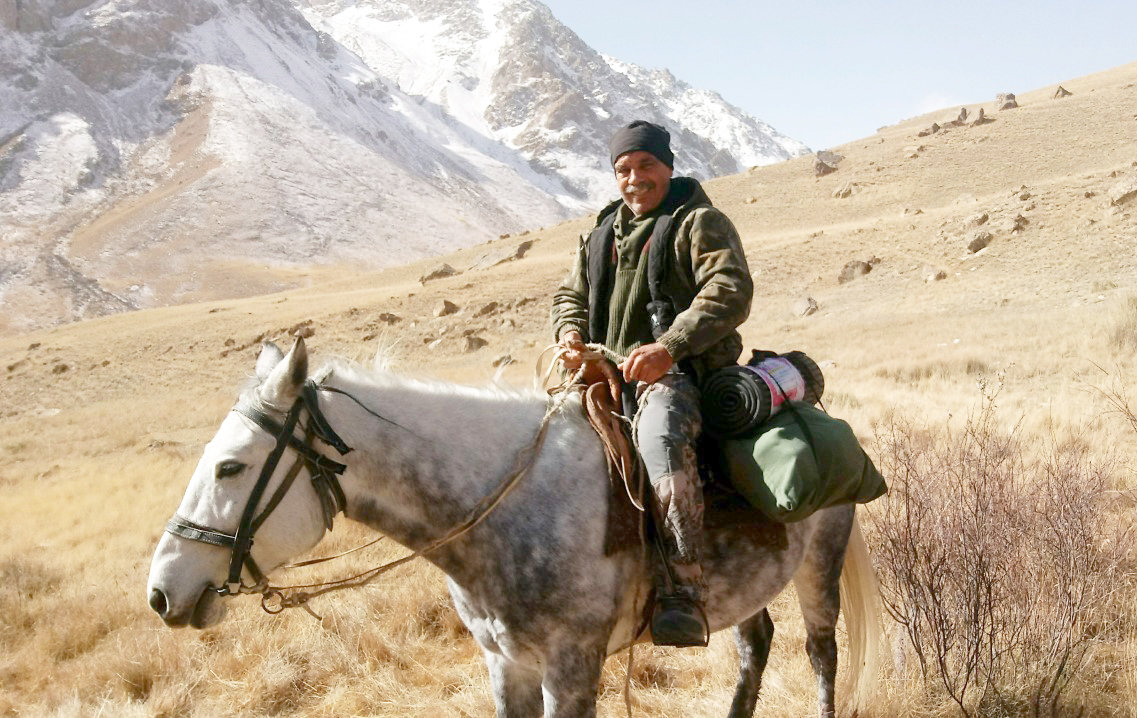 Neves traveled five hours by horseback through the mountains of Kyrgyzstan while on an Ibex hunting expedition.
Contributed Photo
Previous Next
Posted Friday, November 26, 2021 6:20 am
Anthony Morgano

BETHEL - A bad back was unable to slow down Fernando Neves, 69, who owns Neves Taxidermy in Bethel. After recovering from his injury throughout 2021, Neves booked an Ibex hunt in Kyrgyzstan to prove to himself that his health had improved.

An Ibex is a wild goat in which the male’s recurved horns are a distinguishing feature.

Neves, in April, struggled to walk more than 100 meters due to nagging back issues that slowed him down. He was instructed by medical professionals to begin walking and strengthening his legs to rehab from the issue.

In the early stages of recovery, the walking was agonizing, causing spasms that made him want to give up. However, he did not.

He stuck to his recovery, eventually moving on to riding a bike rather than walking, while continuing to strengthen his body and prepare for the ibex hunt.

The twelve-day trip started October 8 and lasted until October 20. Flying to Istanbul, then to Bishkek, Kyrgyzstan, Neves was able to soak up the beautiful eastern European country and culture. After the flights, an 8-hour drive followed by a 5-hour horseback ride that got him to the base camp for the hunt.

On the second day, Neves found his trophy, taking the Ibex on a shot from 580 yards. The trip meant a lot to Neves, who just six months ago was having a hard time walking at all.

Neves said of the trip, “Everything was so beautiful, and I have photos and memories to last a lifetime.

“Stick to your goals and you will be able to achieve anything,” he continued. “You just have to stick to it and believe in yourself.”