Michael J. Manzolillo of White Sulphur Springs, New York passed away after a car accident on Monday, May 31, 2022 at Westchester Medical Center. He was a young 94 years. The son of Vincenzo and … 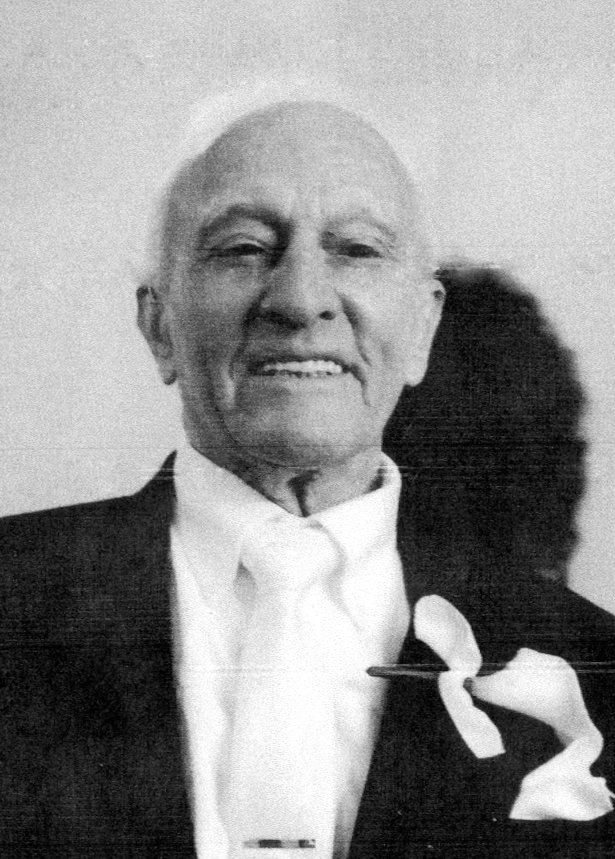 Michael J. Manzolillo of White Sulphur Springs, New York passed away after a car accident on Monday, May 31, 2022 at Westchester Medical Center. He was a young 94 years. The son of Vincenzo and Dominica Manzolillo, he was born in Elmhurst, New York on November 19, 1927.

Michael worked for NYSEG for 32 years as a Supply Supervisor and retired in 1990. He proudly served his country in the U.S. Navy from 1945-46 where he achieved the rank of Seaman 1st Class.

He was a member of the Jeffersonville Volunteer Fire Department since 1950 and served as a Past Secretary; he was a lifetime NRA Member; a Master Mason since 1963; member of American Legion Post 276 Jeffersonville; a member and Past President of NYSEG Quarter Century Club; member of Sioux Hunting Club in Cochecton, NY and a member and Past President of the former Star Ridge Hunting Club for 50 years.

Michael was an avid Golfer who had two holes in ones, he loved to hunt and fish even into his 90's. He traveled to Alaska, Hawaii, Italy, the Caribbean, Mexico and all over the U.S. He had a great sense of humor, wrote poems and sang and danced all the time.

In addition to his parents he was predeceased by his much loved wife of 63 years, Marie Gohde Manzolillo; by his son Mark Manzolillo of Delhi, NY; by his sister, Amelia Forsbach; and by his brothers, Anthony, Liberato and Cono Manzolillo.

For further information or to leave a condolence please visit stewartfh.com 845-482-4280.