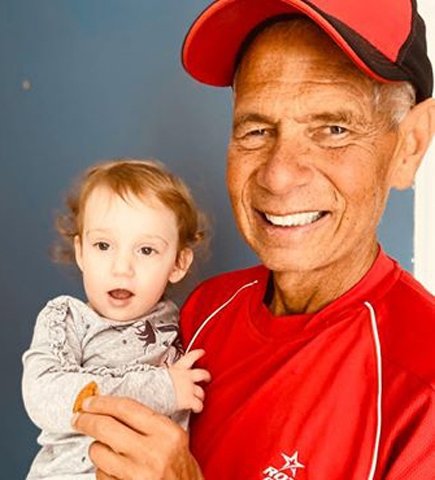 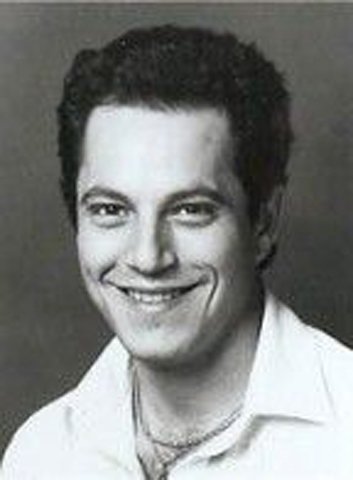 Mike's Pro Shop located at the former Middletown Lanes at 13 Railroad Avenue in Middletown was a popular venue for bowlers in three counties who sought professional advice when purchasing a bowling ball and to have it professionally drilled.

Mike Luongo, who's full name is Michael Lewis Luongo, was the man to go to for many years when seeking bowling ball information and obtaining professional instruction.

Mike acquired the pro shop at Middletown Lanes in 1989 and noted, “This was a great experience in Middletown."

The first few years the pro shop at Middletown was run part time as Mike did not retire from the Middletown Herald-Record until 1998.

“It did not seem to be possible to make a living just running a bowling pro shop but with the education programs starting in the mid 1990's and working in the mid 1990's with some of the best minds in the bowling industry (Fred Borden, Carmen Salvino, Mo Pinel and others), it grew into what it did become,” Luongo said.

Continuing his professional growth in the bowling pro shop business Mike acquired the pro shop at Tarsio Lanes in 1999 and hired John Pogozelski who he knew from Middletown.

His professional growth continued with his involvement with Morich Enterprises in 2001, and he did tech work along with helping at Bowl Expo and doing many trade shows in the summer with his son's [Mickey Luongo] help.

Educational growth was acquired when Mike studied and became a Master Instructor through the IBPSIA and gave pro shop classes and individual training either in Middletown or if requested at the student's home area.

Mike's professional status lists him now as a Certified IBPSIA Pro Shop Operator, a Master Instructor, a USBC Silver Level Coach and as a Sales Consultant with the Storm and Roto Grip Bowling Ball Company.

At this point in Mike's bowling pro shop career, his son Mickey became very proficient in the pro shop as he had been learning from working with Mike since he was four years old.

Mike continued his professional career when he and Mickey opened a third pro shop at Colonial Lanes in Chester, when that center opened, but Mike said they stayed at Colonial Lanes only two years as “It was much too difficult to handle with everything that we were doing."

In early 2008, Mike was approached by Hank Boomershine of Storm Bowling as they were looking for a regional sales manager to cover the Northeast region.

Luongo noted that he had done contract work for Ebonite, Columbia and Brunswick in the past and that although he was apprehensive about the offer he was open minded as Mickey was old enough to take care of the pro shop.

Mike added, “So the plan was for me to take the job and then look for a replacement for Hank in a few years if the travel got to be too much.”

Boomershine had seen Mickey working trade shows for Morich and was impressed so he mentioned to Mike that he would like to have Mickey take the job long term if Mike would mentor him.

“This seemed to be the right direction to go as I was going to stay on as an advisor for the sales staff and that was enjoyable as we came to realize what a nice company Storm was and the quality of the people working there," Mike added.

Changes were soon coming and we'll get into it in next week's Bowling Highlights Column with Part 2 of “Mike Luongo A True Professional.”

Named On The Superior

The United States Bowling Congress Hall of Fame will have at least two new members when the 2021 class is inducted, and it will mark the first time a husband and wife will be enshrined in the same year.

In addition to the Chrismans being elected, the USBC Hall of Fame Committee selected seven bowlers -- five men and two women - for the Superior Performance ballot that will be distributed to a national panel of USBC Hall of Fame members, USBC Board members and veteran bowling writers.

Over more than three decades, the Chrismans have used their positions and success as co-founders of Storm Products, Inc., one of bowling's premier manufacturers, to have an immeasurable impact in the sport beyond just the production of balls, bags, shoes and accessories for Storm, Roto Grip and now 900 Global.

Storm Bowling also has sponsored numerous youth and other events, but supporting the tournaments for women has been a major part of Barbara's mission, as she always has been supportive of women's bowling as a competitor and a fan. She was the keynote speaker at the 2016 Singapore Women's International Coaching Symposium.

Along with the 2021 inductees, the six members of the 2020 USBC Hall of Fame Class also are awaiting their time in the spotlight.

The six bowlers were slated for induction in 2020, before COVID-19 forced the cancellation of the 2020 USBC Convention in Las Vegas, along with all supporting activities and events.

Complete details for both the 2020 and 2021 USBC Hall of Fame induction ceremonies will be forthcoming, based on recommendations and restrictions due to COVID-19.

So it is that one of the main things to be taken into account in order to help your bowing game is posture.

It must be strongly stressed that maintaining proper posture includes a position that implies conditioning strong muscles, keeping your head up and shoulders kept in a straight position according to the body.

When you take the ball in your hands, it is recommended to have it formed a 90 degree angle with the legs and the rest of the body. This will give you more strength in the hip and more dexterity in what concerns the fingers as they should be kept straight in the holes of the ball.

Furthermore I want to take a moment to talk about balance.

Balance is one of the basics when it comes to bowling. Even if you feel your body tension's, your body must balance from one point to another in order to be able to focus your energy upon a certain point.

When you release the ball, all your energy has to focus on your left or right foot and, if your body is not balancing properly, you may risk sharing only half of the required energy which will lead to a lower release level and, consequently to a slow ball which will not be able to hit the targets.

Work is important on posture and balance.