COCHECTON — Cochecton Mills, Inc. and other local business owners of Sullivan County were visited by Dutchess County Executive Marcus Molinaro (R) as he sets out on the campaign trail to … 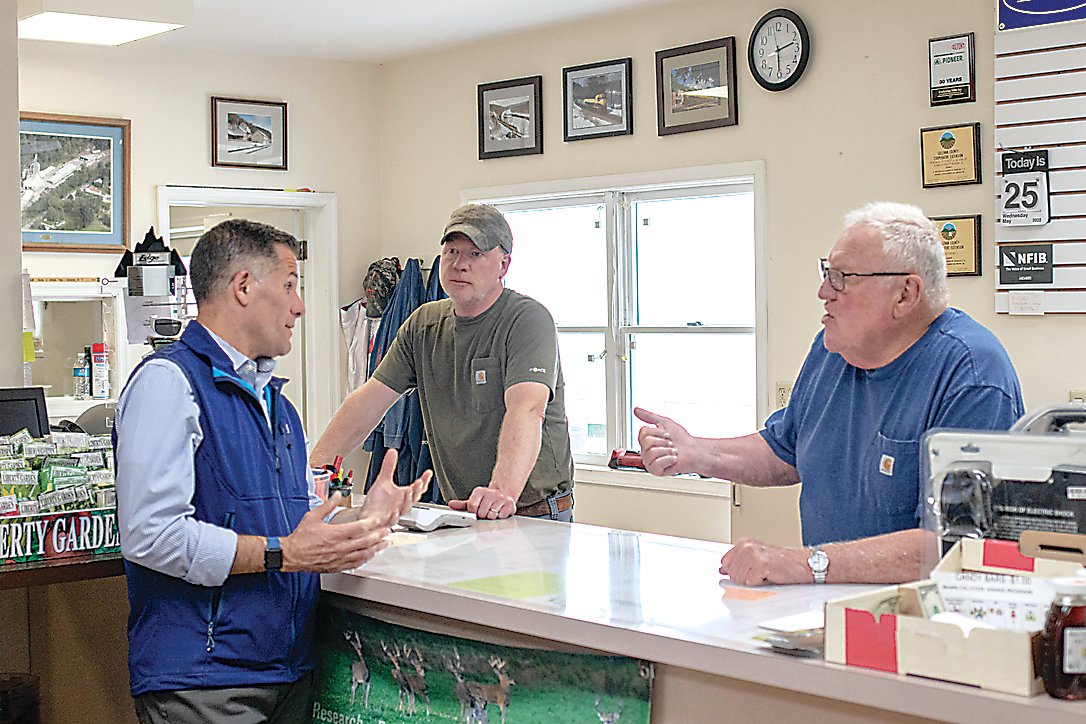 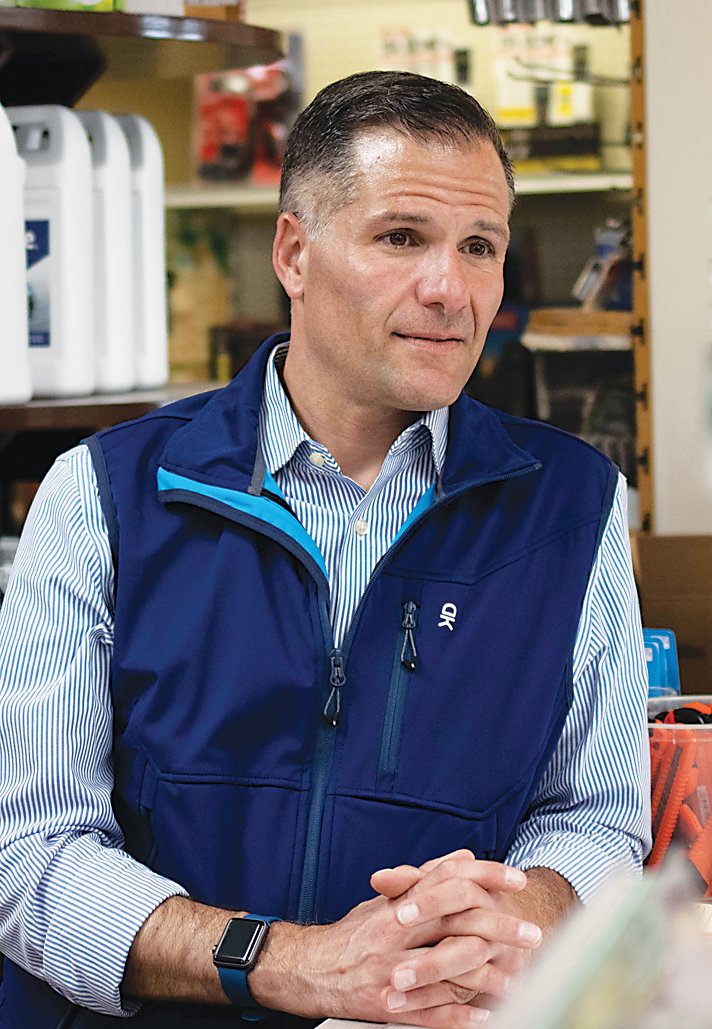 COCHECTON — Cochecton Mills, Inc. and other local business owners of Sullivan County were visited by Dutchess County Executive Marcus Molinaro (R) as he sets out on the campaign trail to represent New York’s 19th Congressional District.

The 19th Congressional District was represented by Antonio Delgado (D), but is currently vacant since he was sworn in as Lieutenant Governor on Wednesday.

Molinaro spoke on various topics, including his plans for ensuring money in Albany intended for local infrastructure, roads and bridges especially, is disbursed to towns and counties for its intended purposes swiftly.

Rising gas prices were also a topic visited by Molinaro, who said the answer is partially in line with the manufacturing and utilizing American oil and gas.

“The federal government should be demanding the State doesn’t shift to the local property [tax] because there’s lack of equity,” Molinaro said.

“If you live in a wealthy place, you’re likely to get better access to better services. That’s the exact opposite of what Medicaid is for.”

Molinaro’s political history in public office dates back to his election to the Village of Tivoli Board of Trustees in 1994 at the age of 18. A year later, he was elected Mayor. In 2011, he was first elected as Dutchess County Executive, and in 2006, he was elected to represent the 103rd District in the New York State Assembly. In 2019, he was reelected Dutchess County Executive for a third term.

As a politician who has “been in government his [whole] life,” Molinaro says that aspect helps his ability to legislate on all levels of government.

“I have worked with every layer of government. I know the levers [to pull]. I know where money gets stalled. I know the people to put pressure on,” Molinaro said.

Chairman Maas confirmed with the Democrat that the Sullivan County Republican Committee has endorsed Molinaro as their candidate for the election in November at their meeting on May 25.

On August 23, a special election will be held to elect a replacement for the remainder of Delgado’s term, as well as a primary election in preparation for the general election on November 8.