MONTICELLO –– In their sixth season, the Monticello High School Trap Team finished in first place. They started strong in the middle of the season and held the lead through the last three … 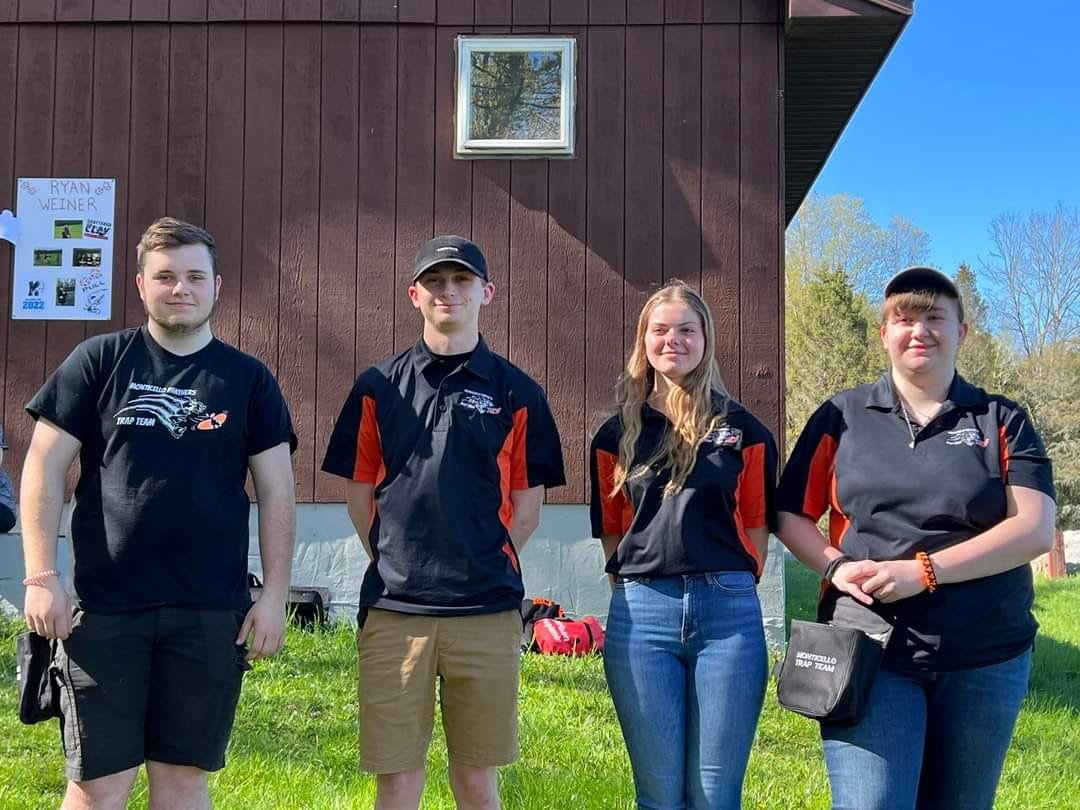 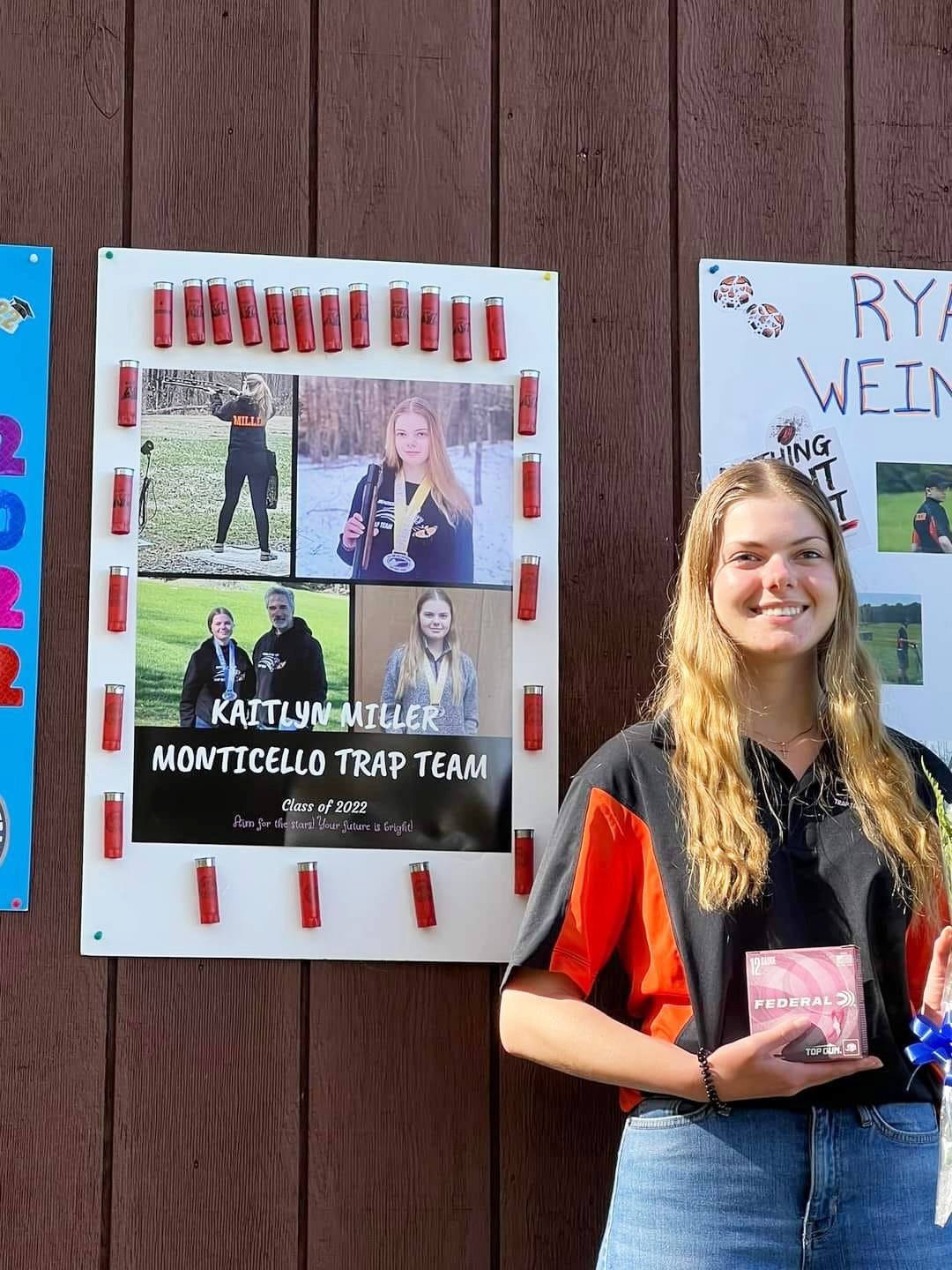 Senior Kaitlyn Miller, who finished the season with the highest average among females with a 21.38.
Contributed Photo
Previous Next
Posted Tuesday, May 31, 2022 6:20 am

MONTICELLO –– In their sixth season, the Monticello High School Trap Team finished in first place. They started strong in the middle of the season and held the lead through the last three weeks of the year.

More than 2,000 students across 100 different schools make up the New York State High School Clay Target League, and the conferences are broken down by team size rather than region. Monticello’s team of 22 was in a conference with nine schools to compete against.

Since there is such a great distance between participating schools, there is no traveling, so Monticello stays at their home field at the Sullivan County Conservation Club, and scores are tabulated for matches.

“It was an outstanding season all around,” Coach Jay Mendels said. “Many students have been with the team for several years, and their participation and dedication is paying off with higher averages and frequent personal bests.

Awards were handed out to various members of the team for their accomplishments this season. Five members joined the “25 Club,” which is a special recognition for students that hit a perfect 25 of 25 in a round. Luke Baum, Michael Feltman, Jake Hovis, William Reilly and Ryan Weiner were the five that earned that honor.

Two members of the team were also awarded “Most Improved” awards for improvement from last year to this year, and also from the beginning of the season until now. Christopher Brush won the former, while Jack Rielly won the second.

Will Reilly won the “Coaches Award,” which was given to the athlete that best represents a positive attitude, enthusiasm for the sport and dedication to the team and school.

“Teaching the younger generation to respect and properly use firearms for sport and recreation should be mandatory,” Mendels added. “Thanks to ongoing NRA grants for youth programs, the support of the Sullivan County Conservation Club, and donations from the community, the team was able to secure the ammunition and supplies needed to run this successful season.”