More than a century of life

There was cake and celebration at the Care Center at Sunset Lake last week to mark the 101st birthday of former South Fallsburg resident Mary Magadalene Smith.

More than a century of life 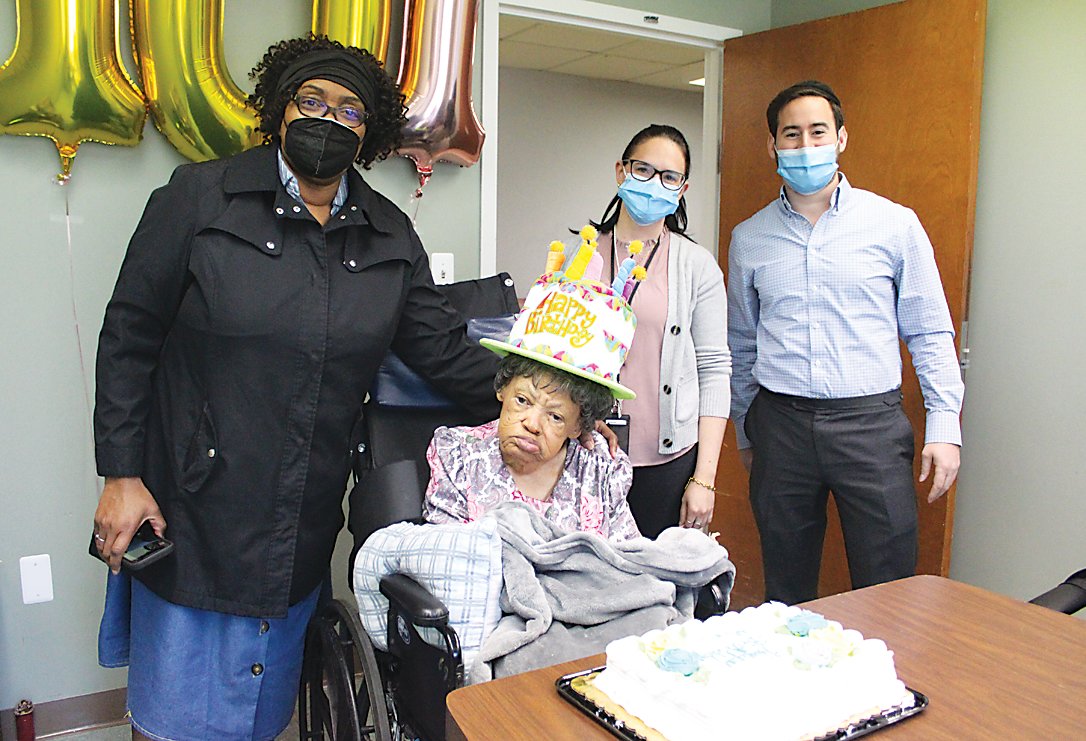 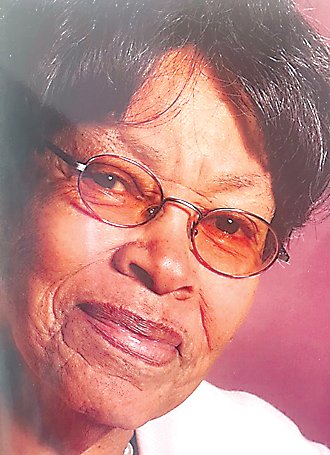 Mary Magadalene Smith in the early 1980s
Contributed photo
Previous Next
Posted Friday, May 6, 2022 6:10 am
By Matt Shortall

There was cake and celebration at the Care Center at Sunset Lake last week to mark the 101st birthday of former South Fallsburg resident Mary Magadalene Smith.

Born on May 1, 1921, Smith grew up in racially segregated rural Virginia.

Mary’s parents were poor, but hard working, with aspirations to build a better life for Mary and her nine brothers and sisters.

The family lived for a time in Hopewell, Virginia, where Mary’s father had a job in one of the chemical plants there. They later moved to a family farm in Claremont, Virginia.

The Great Depression brought hard times for many families. Mary was around 17-years-old in 1938 when her family relocated to New York. Her mother, Maggie, had secured a summer job as a maid at the Flagler Hotel in South Fallsburg.

Mary and her siblings lived for a while in Harlem while her parents saved enough money to purchase a home in the Catskills.

Mary graduated from Wadleigh High School in Manhattan just around the time that World War II began. She contributed to the war effort by working in a factory that canned food rations for American soldiers.

In the 1950s while on a trip to Phoenix, Arizona, Mary met and fell in love with Jehovah Ray. They married and had a daughter, Mary Renee Ray.

Predeceased by Jehovah Ray, Mary eventually remarried to Moses Searles around the time she returned to New York from Arizona and moved to the Catskills.

They shared a love of country living together, their table often filled with fresh game that Moses hunted in the fall as well as fresh vegetables that they cultivated in their garden every spring and summer.

Until her retirement, Mary worked many local jobs including the Inter-County Farmers Coop Association, the Woodridge Steam Laundry, Bresky’s Poultry Slaughtering and Processing and Sullivan ARC/Crystal Run when they had a location in South Fallsburg.

In addition to that, Mary was a licensed beautician and had a South Fallsburg Salon in the 1960s. She also served as a volunteer ambulance squad member.

Moses passed away in 1997 and Mary was predeceased by her daughter in 2001.

Mary’s service to her community has always endured.

According to her niece, Myra Young Armstead, her Aunt Mary was very active in her church congregation - First Church of God in South Fallsburg - where she served as a church secretary and treasurer.

“She was a Sunday School teacher known for her favorite song, ‘Our Best,’ which encouraged children to strive for excellence in every worthy undertaking,” Armstead warmly recalls.

“She always loved a birthday party and was never ashamed of her age,” Armstead said while sitting alongside her Aunt Mary at last week’s party.