LOCH SHELDRAKE - Following the recommendations from the National Junior College Athletic Association (NJCAA) Presidential Advisory Council and the NJCAA Board of Regents, the NJCAA has announced its … 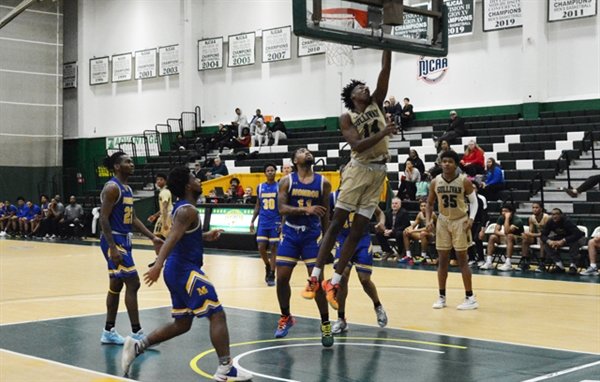 The only fall sport offered at SUNY Sullivan that the NJCAA has permitted to compete this fall is cross country. Sports like basketball have been moved to start in 2021.
JOSEPH ABRAHAM | DEMOCRAT
Posted Thursday, July 16, 2020 12:00 am
Joseph Abraham - Co-editor

LOCH SHELDRAKE - Following the recommendations from the National Junior College Athletic Association (NJCAA) Presidential Advisory Council and the NJCAA Board of Regents, the NJCAA has announced its adjusted plan of action for the upcoming 2020-21 academic year. Following the Board of Regents' vote on Monday, a majority of competition will be moved to the spring semester.

SUNY Sullivan Director of Athletics and Dean of Student Development Services Chris DePew, who sits on the NJCAA Board of Regents, voted in support of the plan.

The most recent plan of action shifts all close-contact fall sports to the spring semester. These sports include football, men's and women's soccer, and court volleyball.

The NJCAA cross country championships for all three divisions and half marathon championships will remain as their originally scheduled dates in the fall as well as Division III women's tennis.

The only one of those permitted fall sports that SUNY Sullivan offers is men's and women's cross country. According to DePew, they have yet to make a decision on if cross country will take place this fall, as they are taking a wait and see approach. An official decision will be made within the next week or two.

All winter sports competition will begin in January with a majority of championship seasons moved from March to April. These sports include men's and women's basketball, wrestling, and swimming and diving. Men's and women's bowling and men's and women's indoor track and field will be held at the beginning of March.

Along with the adjustments to competition season and championship dates, the NJCAA has provided information as it relates to scrimmage and practice dates and allowances in the fall.

“If students are allowed on campus, we'd like to take advantage of those,” DePew said of possible scrimmage and practice allowances.

Championship dates are subject to change based on championship facility availability.

SUNY Sullivan had recently announced their plans for an e-sports program.

According for DePew, they are moving forward with the creation of an e-sports arena on campus this fall, and plan to officially launch the program next spring. They've held some virtual e-sports events this past spring and this summer to keep students engaged, and hope to do more in the fall. 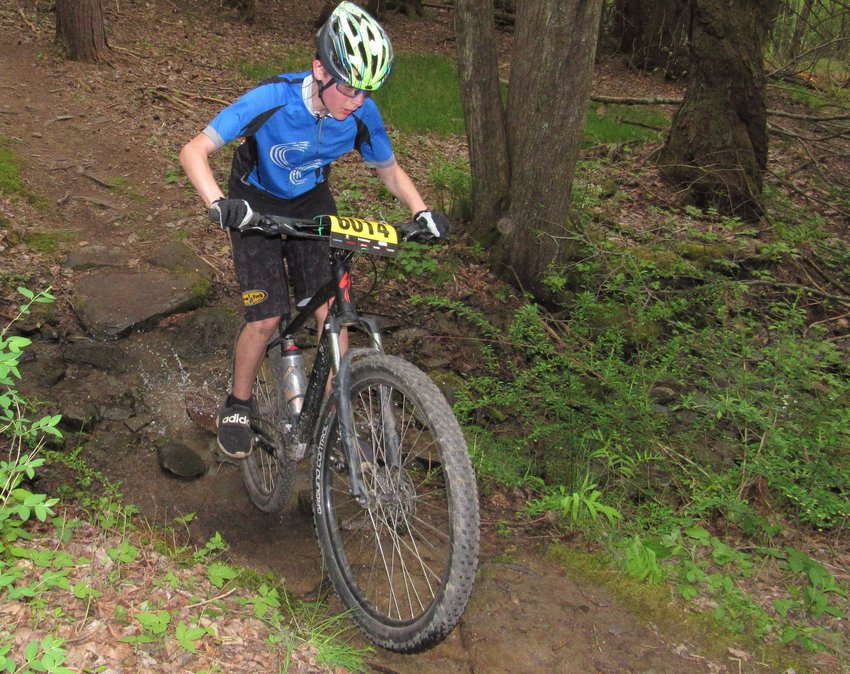 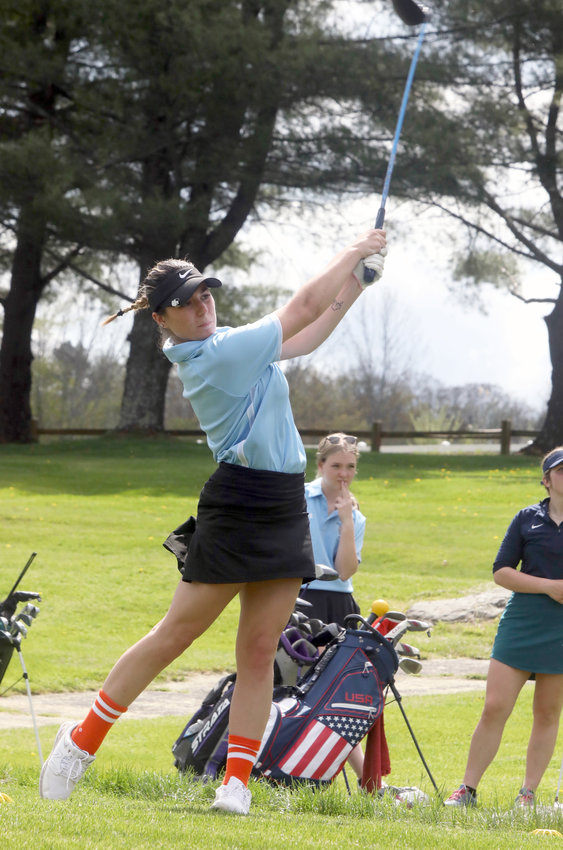