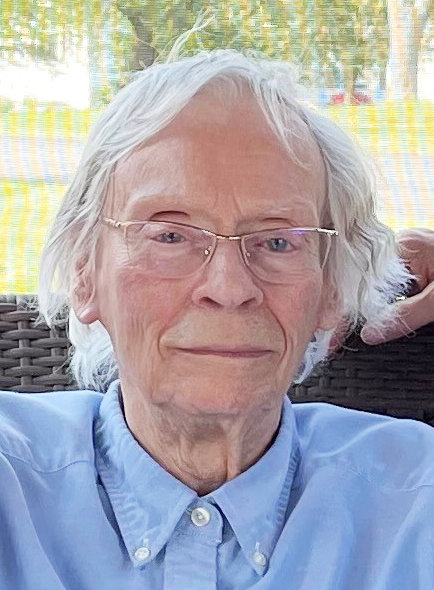 Nellie Elizabeth Burnham, age 92, of Roscoe, NY, passed away at A.O. Fox Hospital in Oneonta on Friday, December 24, 2021 from natural causes. Born July 22, 1929 in Binghamton, NY, she was the daughter of the late Irving and Marjorie Burnham of Cooks Falls, NY.

Nellie graduated from Roscoe Central School in 1947 and then attended Cornell University, earning a BS in 1951, and a Masters from the University of the State of New York at Oneonta. Nellie taught Home Economics in several schools in New York State, including many years at Roscoe Central School. She was an accomplished weaver, author of weaving designs and a founding member of The Woodland Weavers’ and Spinners’ Guild. She taught many workshops and classes. Nellie was also a member of the Retired Teachers of Sullivan County, a Charter Member of Alpha Delta Kappa Honorary Women’s Teaching Sorority and a member of the Order of the Eastern Star. Nellie inherited the family papers from her great-grandmother, Mary D. Burnham, related to her life and work with Native Americans. These papers have been donated to Yale University and St. Paul’s Episcopal Cathedral in Oklahoma City, OK.

A memorial service for Nellie Burnham will be held in the Spring. The Harris Funeral Home in Roscoe will provide service information at the appropriate time.