So last week while the weather was cooler in the mid seventies, I took a few afternoons off to do some work around the house. I am currently clearing a strip of land at the edge of the driveway that … 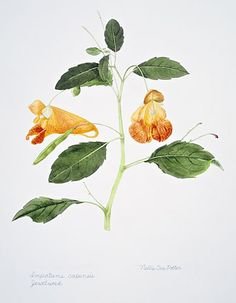 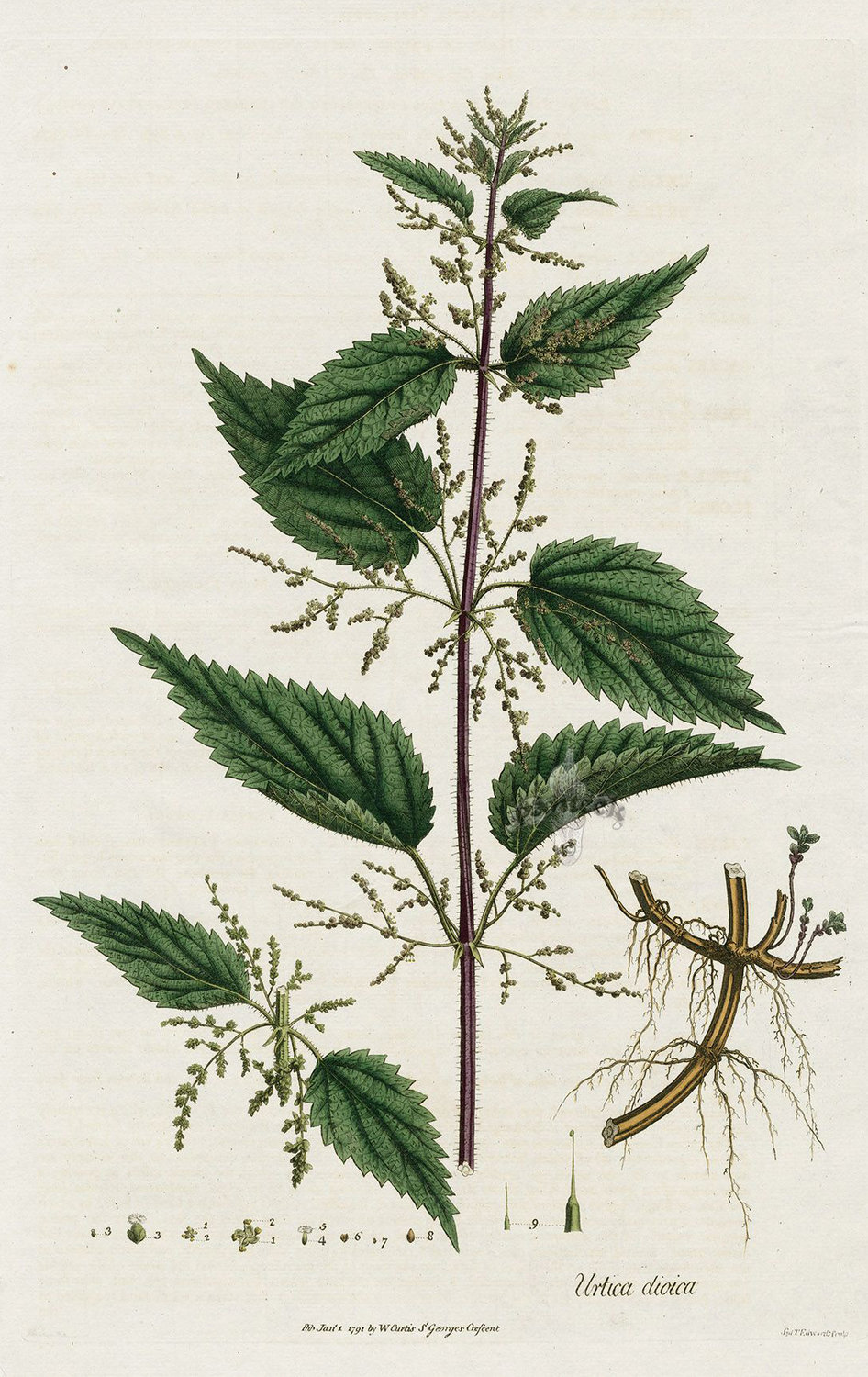 So last week while the weather was cooler in the mid seventies, I took a few afternoons off to do some work around the house. I am currently clearing a strip of land at the edge of the driveway that has been overgrown for the thirty years we have had our property.

The strip was full of honeysuckle bushes, brambles, elkhorn sumac and choke cherry. So first I had to get my chainsaw out to cut down all the small trees that were growing in the area. While I was sawing some trees, I felt some stinging on my legs.

Thinking I might be getting scratched from the brambles, I was surprised with what I saw when I looked down. Bees, fire ants, yellow jackets, no none of the above, I was standing in a patch of stinging nettles in full bloom, which is the time they sting the most.

I have never seen stinging nettles around my house before, if I had known that I had them, I would have potted some up in the spring to sell at the store instead of ordering them from one of our growers. I wrote earlier in the year a column about homeopathic remedies and stinging nettles, which are a hardy perennial, but hard to find sometimes, are a great remedy for diarrhea.

Making a tea by boiling the leaves, as boiling takes away the sting, will help to relieve that discomfort. The leaves are also edible and vitamin rich, but I wasn’t thinking about eating them when I was standing there getting stung. I knew what I needed and it was another plant that I wrote about earlier in the year, Jewelweed.

Jewelweed grows everywhere around our area, and it is a great treatment for bug bites, bee stings, poison ivy and stinging nettles. It is also the easiest plant remedy to use as all you need to do is break a stem and rub the sap on the affected area.

As luck would have it there was a patch of jewelweed nearby and all I had to do was to rub it on my legs and the stinging was gone. Jewelweed literally worked within seconds to stop the stinging. Jewelweed will also work on those red spots you may get after rubbing up against junipers or spruce trees.

It truly is a wonderful plant that most people just consider a weed. With the help of the jewelweed I was able to get back to work and get my clearing done. Now I just need to mark out that patch of stinging nettles so I can pot some of them up this fall to sell at the store next spring.