KAUNEONGA LAKE — There was hardly an empty seat to be found at Sorella’s in Kauneonga Lake on Thursday, November 17 as people gathered for a discussion of New York State’s Concealed … 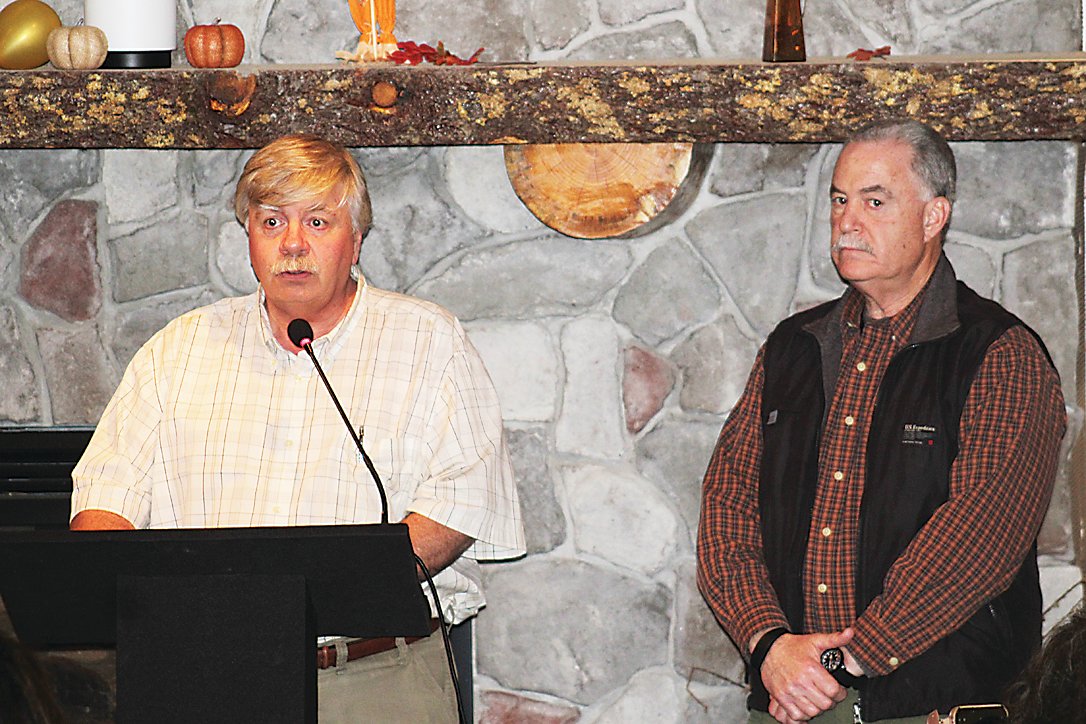 KAUNEONGA LAKE — There was hardly an empty seat to be found at Sorella’s in Kauneonga Lake on Thursday, November 17 as people gathered for a discussion of New York State’s Concealed Carry Laws.

The meeting comes after recent changes to the law in June and July.

On June 23, 2022,  Supreme Court of the United States (SCOTUS) issued a 6-3 ruling that struck down part of New York’s Concealed Carry Law. Specifically, the court ruled that the provision requiring an applicant to show “proper cause” in order to obtain a license to carry a concealed handgun outside their home was unconstitutional.

In response to the SCOTUS decision and a mass shooting at a grocery store in Buffalo, the New York State Legislature held a special hearing to pass new legislation which was signed by Governor Kathy Hochul on July 1, 2022.

County Clerk Reeves explained how his office has been trying to keep up with changes to the law and how important it is for people to be aware of them so as to avoid serious legal consequences.

Reeves said pistol permit applications are still available through the Sullivan County Clerk’s office and amendment forms are available without having to come into the office. He walked everyone through different aspects of law, took questions and discussed how some parts have created more questions than answers.

“You have to assume, unless you know otherwise, that you’re in a ‘sensitive area’ because they really made it very broad,” Reeves said.

There are several lawsuits pending and the law could face obstacles in the courts.

“I think it’s onerous. I think it’s unconstitutional and I think morally it’s basically wrong in our country,” Sheriff Schiff said. “The Constitution is very clear where it stands on firearms and our right to bear arms.”

More information about gun laws in New York State can be found at gunsafety.ny.gov.