It was disturbing to note the article in the December 10 paper, dealing with the return of bald eagles and their impact on our economy, without once mentioning Peter Nye. Peter Nye … 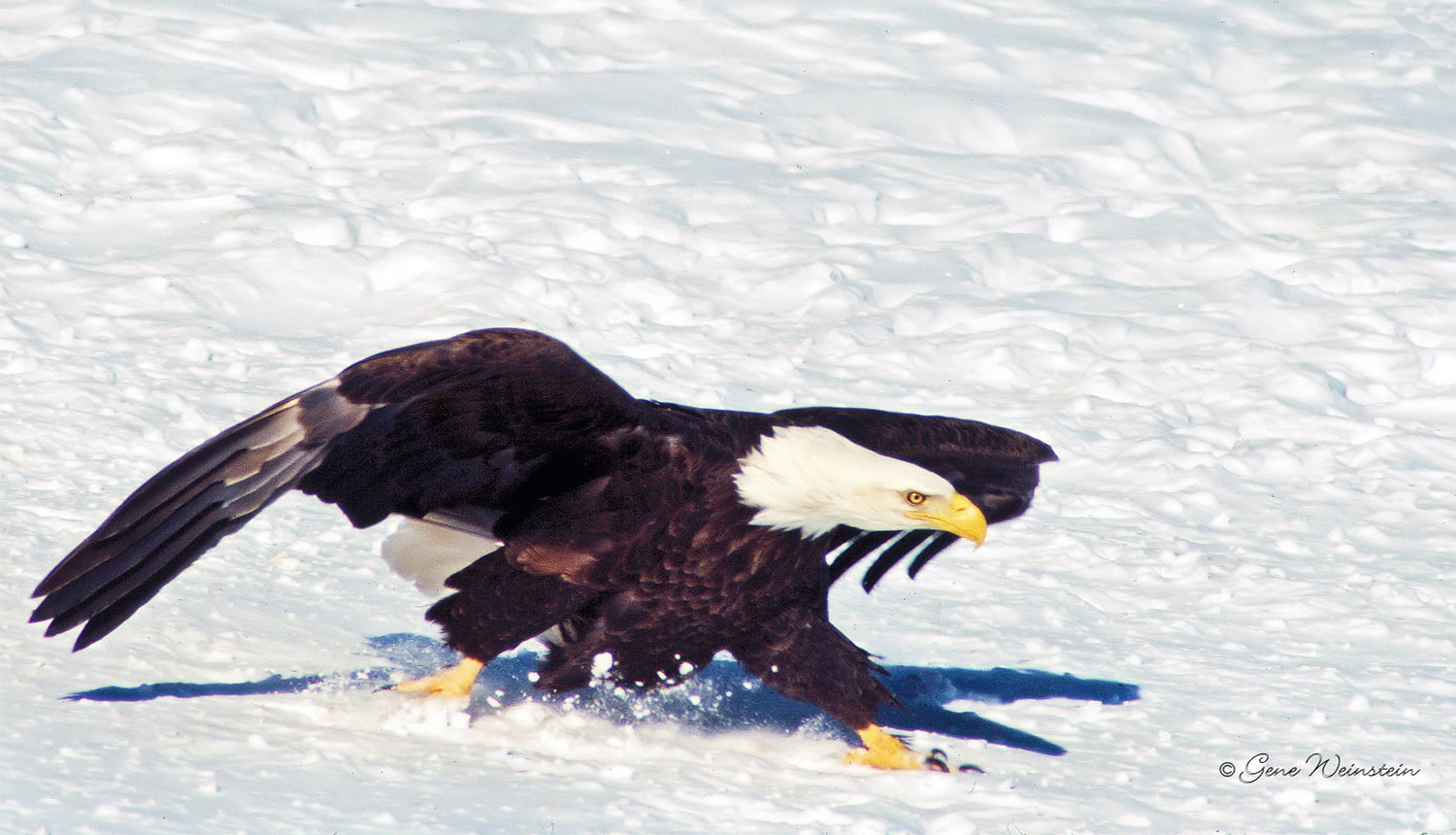 It was disturbing to note the article in the December 10 paper, dealing with the return of bald eagles and their impact on our economy, without once mentioning Peter Nye. Peter Nye was the former leader of NYS DEC Endangered Species Unit.

Peter Nye spent the better part of his 36-year career as a research Biologist implementing the NYS DEC Bald Eagle Project that he created. When starting, in 1976, only one pair of adults were found nesting in the Montezuma National Wildlife Refuge – ridden with DDT, unable to reproduce.

Over a period of 13 years, each Spring Peter Nye, along with a team of DEC members, climbed trees in Alaska, removing between 20 and 30 eagle nestlings.

Back in NY, they were nurtured by volunteers in “mega hack towers”. After a period of maturation, a total of 198 eagles were released from the 4 towers within our State. No doubt these birds are the ancestors of many of the eagles we now see.

Seven Golden eagles were also counted. By 1988, “13 Other States and the Province of Ontario, Canada chose to follow their reintroduction programs, with NYS, under the direction of Peter Nye, being the leader and innovator in the field”. (Smithsonian Institution, copyright 1988).

Readers are urged to Google “NYS Bald Eagle Report 2010”. This 43-page report pretty much summarizes the monumental achievements of Peter Nye and literally hundreds of volunteers.

Hospitals can be dangerous and unsafe