County still highest in the State

SULLIVAN COUNTY –– County officials are currently parsing through data that was recently released by the NYS Department of Health. On Thursday, Health and Human Services Commissioner John …

County still highest in the State 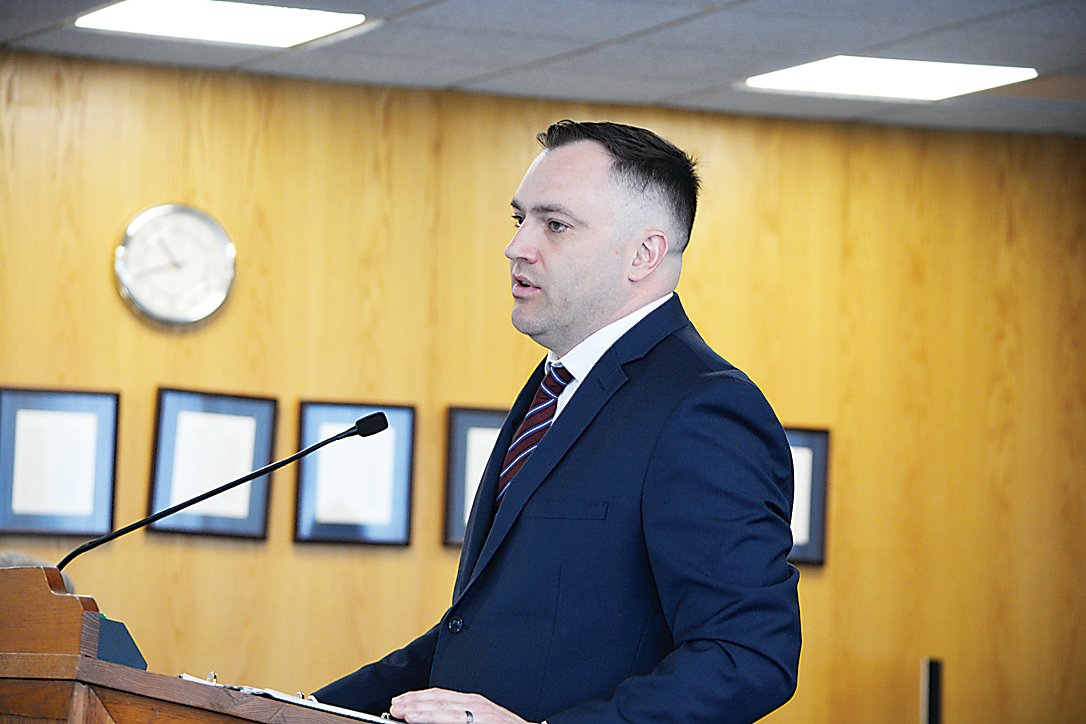 Health and Human Services Commissioner John Liddle, pictured at a meeting of the County Legislature in May, spoke on Thursday about several topics, including the opioid crisis and Monkeypox.
Joseph Abraham | Democrat
Posted Tuesday, August 16, 2022 6:58 am
By Joseph Abraham

SULLIVAN COUNTY –– County officials are currently parsing through data that was recently released by the NYS Department of Health. On Thursday, Health and Human Services Commissioner John Liddle told legislators that Sullivan County saw a decline in the number of opioid deaths from 2020 to 2021.

Liddle said the County has come off that peak, with the number having dropped to 48.1 per 100,000. The figure, while getting closer to other counties, is still the highest death rate due to opioids in the State.

However, Liddle explained that the drop is a “significant reduction.”

“We were one of 31 counties who improved from 2020 to 2021,” said Liddle. “So that improvement was certainly not a given as we progressed through the pandemic.

“I think it’s a little early to say what actions we are taking that had that positive effect,” continued Liddle, “but it was at least encouraging to see that number.”

Monkeypox was also addressed by Liddle during Thursday’s Health and Human Services Committee meeting. He said there are a total of two cases of Monkeypox in the County.

“Both of those cases were obtained outside of the County,” said Liddle, “so we haven’t seen any kind of spread inside the County as of yet.”

The County is also taking measures in regard to Polio (see separate story in today’s news section).

On the COVID-19 front, the County has some upcoming Pediatric COVID clinics scheduled for children under five.

Both of those clinics are the first round of three in the vaccine series for children under five, with second and third dose clinics scheduled for September and November respectively.