LIBERTY — A group of activists carrying signs and chanting slogans in support of Roe V. Wade marched along Main Street in Liberty on Saturday.

The demonstators began that day at LaPolt … 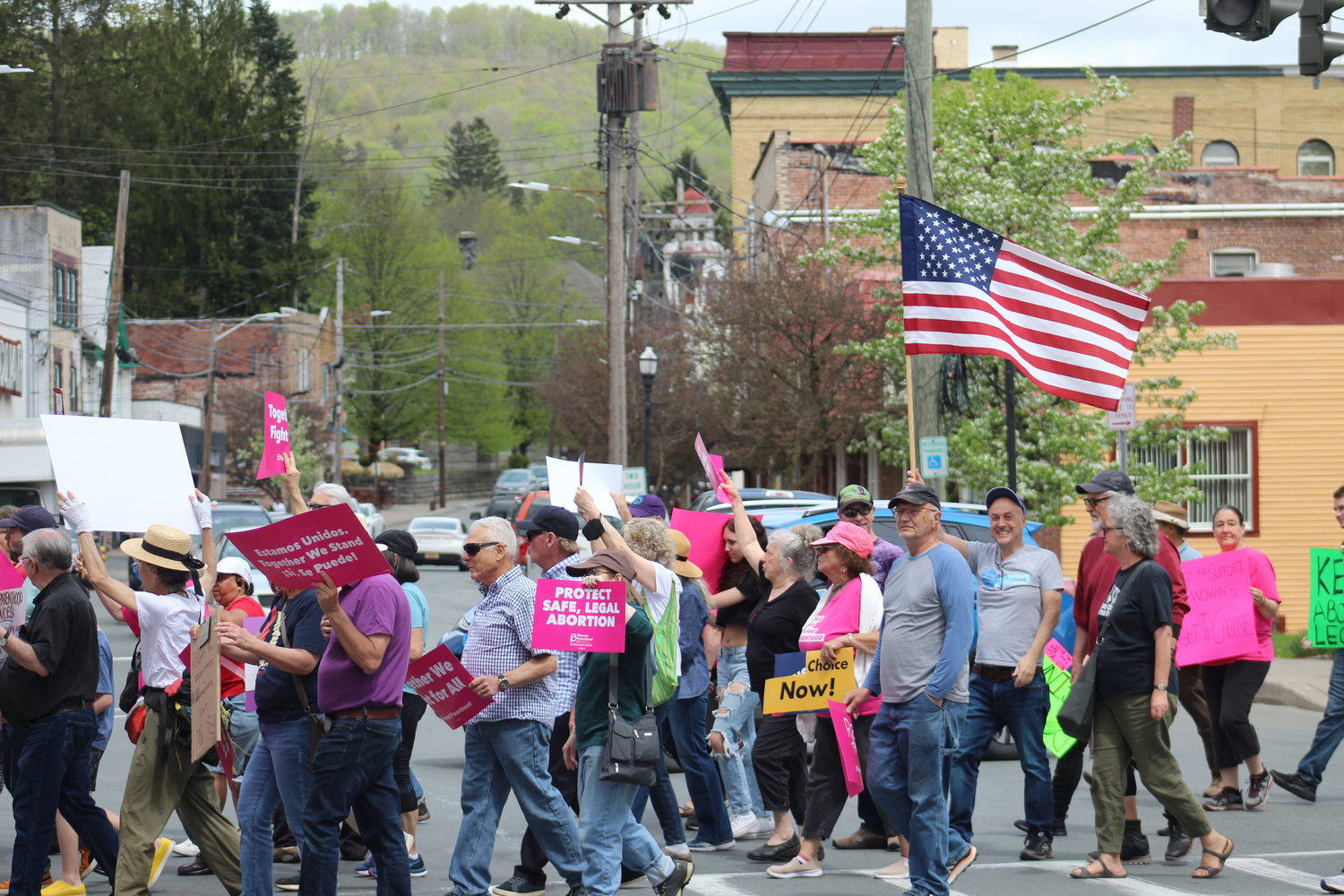 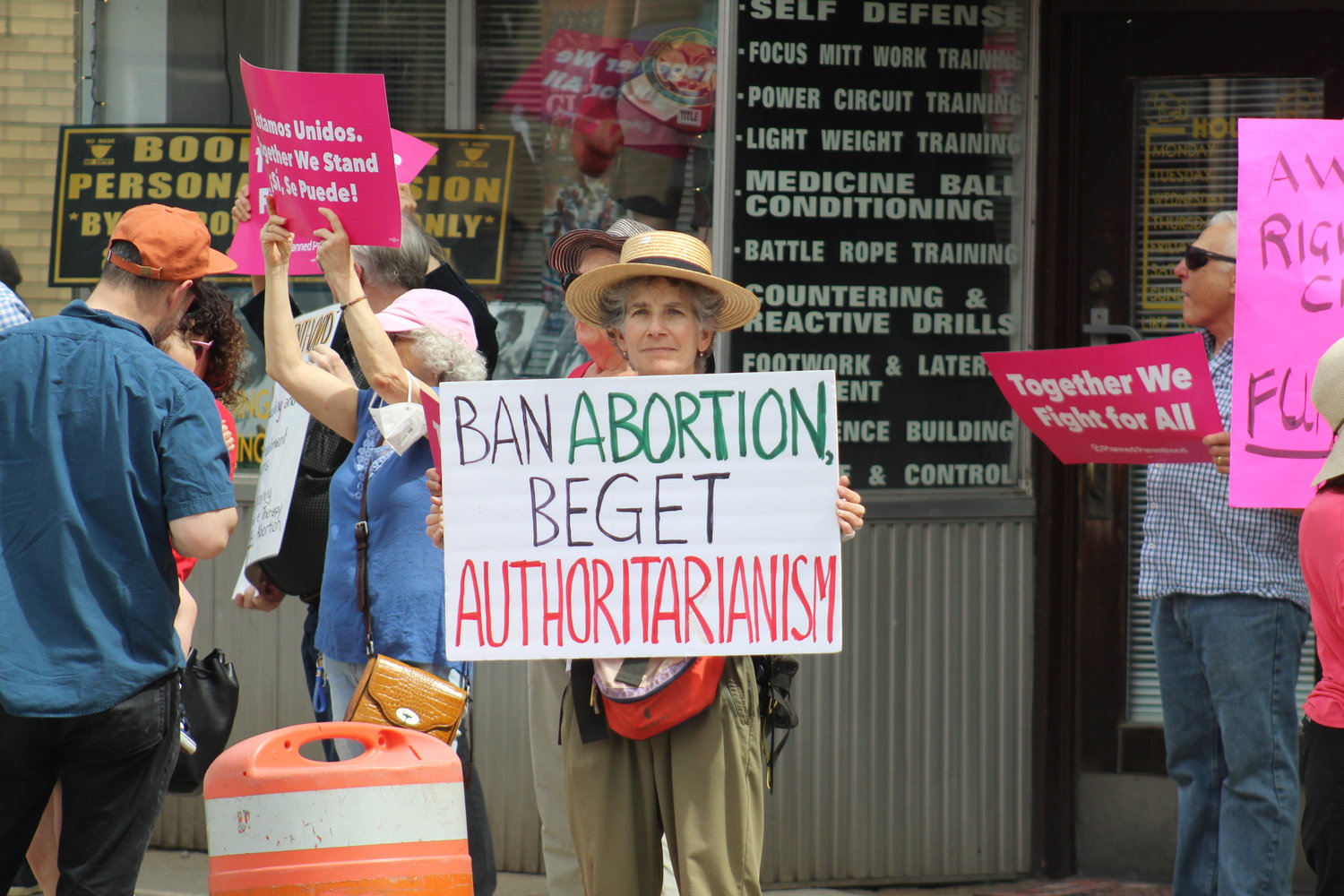 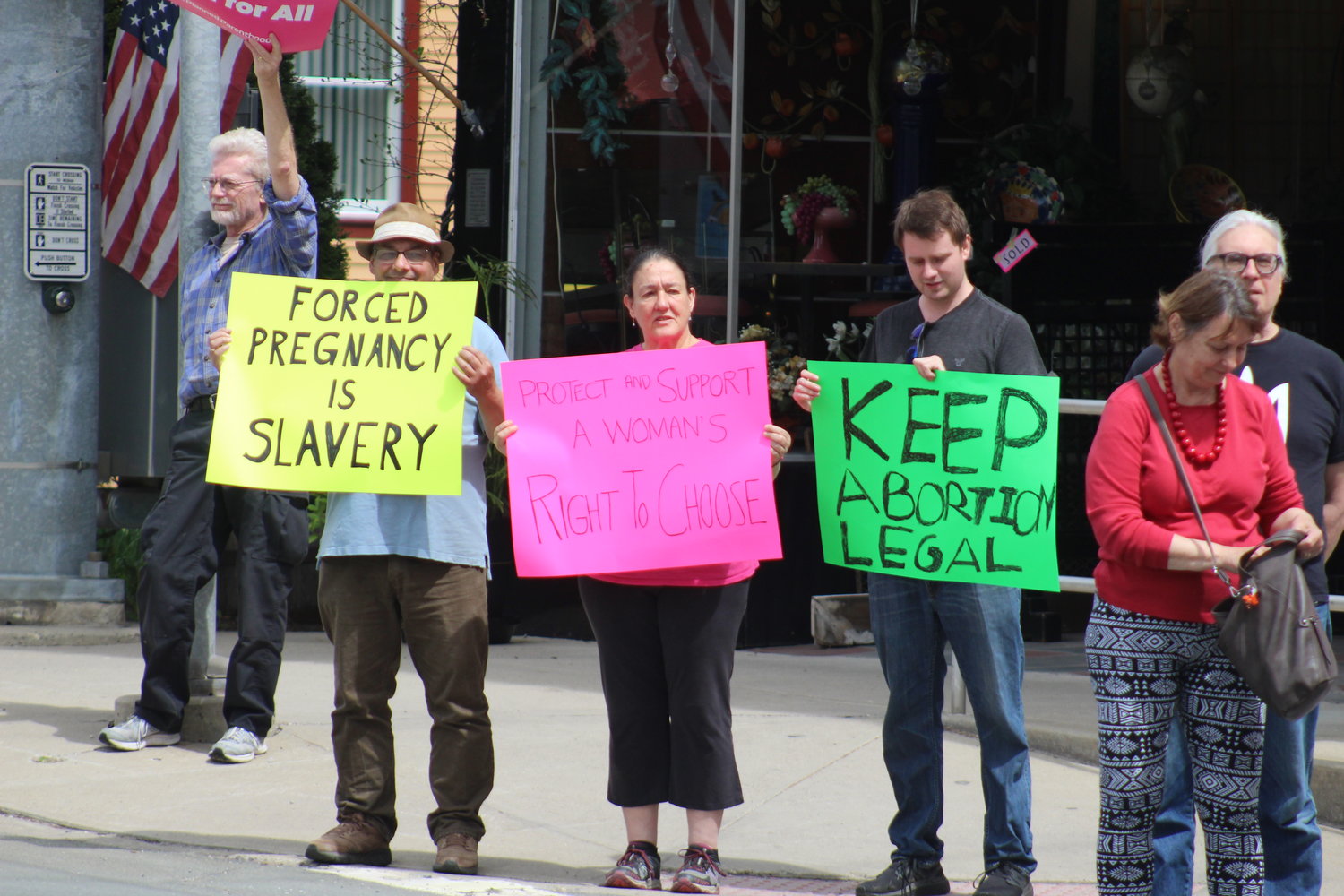 Demonstrators marched in Liberty on Saturday in support of Roe V. Wade.
Matt Shortall | Democrat
Previous Next
Posted Tuesday, May 17, 2022 12:00 am

LIBERTY — A group of activists carrying signs and chanting slogans in support of Roe V. Wade marched along Main Street in Liberty on Saturday.

The demonstators began that day at LaPolt park outside of the Liberty Senior Centor on Main Street where a voter registration booth was also set up. A march began down North Main Street before turning up toward Chestnut Street, eventually circling back down to LaPolt Park.

Demonstrators by repoductive rights activists have been taking place across the country in recent weeks, along with demonstrators who are opposed to abortion, ever since an initial draft opinion from the United States Supreme Court suggested there were enough votes among justices to overturn Roe. V. Wade.