Peter Weber, senior editor at TheWeek.com is reporting, “scientists at the Walter Reed Army Institute of Research has spent nearly two years developing a COVID-19 vaccine that should protect … 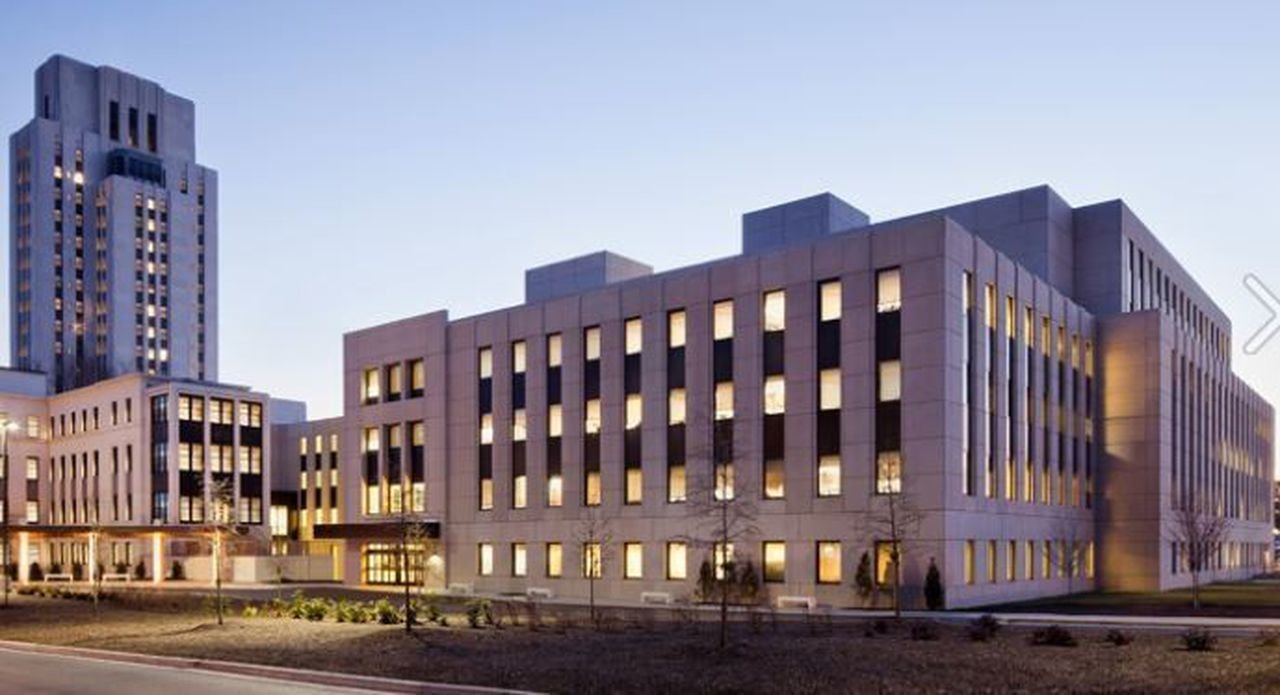 The Walter Reed Army Institute of Research Hospital complex where testing has been taking place for a single vaccine against all COVID and SARS variants.
Contributed photo
Posted Tuesday, January 4, 2022 7:00 am

Peter Weber, senior editor at TheWeek.com is reporting, “scientists at the Walter Reed Army Institute of Research has spent nearly two years developing a COVID-19 vaccine that should protect people against the new Omicron variant, plus all past SARS-origin viruses, and future coronavirus strains as well.”
Tara Copp, senior Pentagon reporter for Defense One reports that “within weeks, scientists at the Walter Reed Army Institute of Research expect to announce that they have developed a vaccine and as the result of almost two years of work at the Army lab received its first DNA Sequencing of the COVID-19 in early 2020 and very early on the infectious diseases branch divided to focus on making a vaccine that would work against not just the existing strain but all of its potential variants as well.”
Copp reported, “Walter Reed’s Spike Ferritin Nanoparticle COVID-19 vaccine, or SpFN, completed animal trials earlier this year with positive results.”
“Phase 1 of human trials wrapped up this month, again with positive results that are undergoing final review and Dr. Kayvon Modjarred, says the single vaccine is effective against all COVID and SARS variants.”
The senior Pentagon reporter noted, “Walter Reed’s staff decided to take a look at the long game rather than just only focusing on the original emergence of SARS, and instead understand that viruses mutate ...that there will be variants that emerge, future viruses that may emerge in terms of new species,” and that, “Walter Reed's platform and approach will equip people to be prepared for that.”
Their next step, according to Dr. Modjarrad, is “we need to evaluate it in the real-world setting and try to understand how does the vaccine perform in much larger numbers of individuals who have already been vaccinated with something else initially or already have been sick.”

Not quite full grown

Don’t Go So Fast That You Break Things