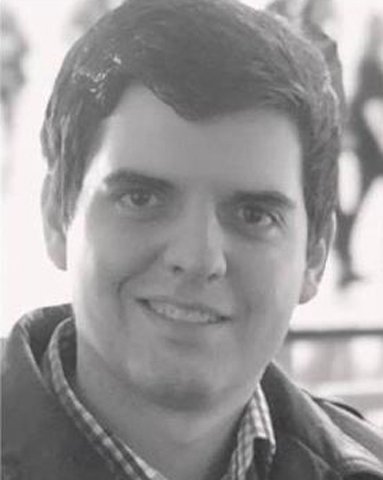 Raymond Charles Aiello of Roscoe, NY, a lifelong resident of Sullivan County, passed away on May 6th, 2020, surrounded by family. He was 31 years old. Born on March 19th, 1989 in Harris, NY, he is the son of Calogero “Charlie” Aiello and Carolyn Matri Kavarnos.

Raymond was a graduate of Roscoe Central School and received his high school diploma in 2007. He grew up in Anawanda Lake where he discovered that fishing was his true passion and found peace whenever he was out on the water with his brother, Michael. He had a love of the land, especially gardening and landscaping, which he learned from his mother. Even as a child, Raymond showed an aptitude for building houses and repairing anything he could get his hands on. It is no surprise that he would become an excellent cook as his family owns Raimondo's Ristorante and Pizzeria, where he developed his skills, and worked every day with his father and Michael at his side.

He is predeceased by his grandfather and grandmother, Mario and Ida Matri, his nonno, Raimondo Aiello, and his great-uncle, Arthur Matrisciani.

Due to the current health crisis visitation and funeral services will be private.