MONTICELLO –– Friends, family and loved ones will remember Amanda Tweed for her kindness, sense of humor and passion for the children she worked with.Tweed, 38, suffered from asthma and … 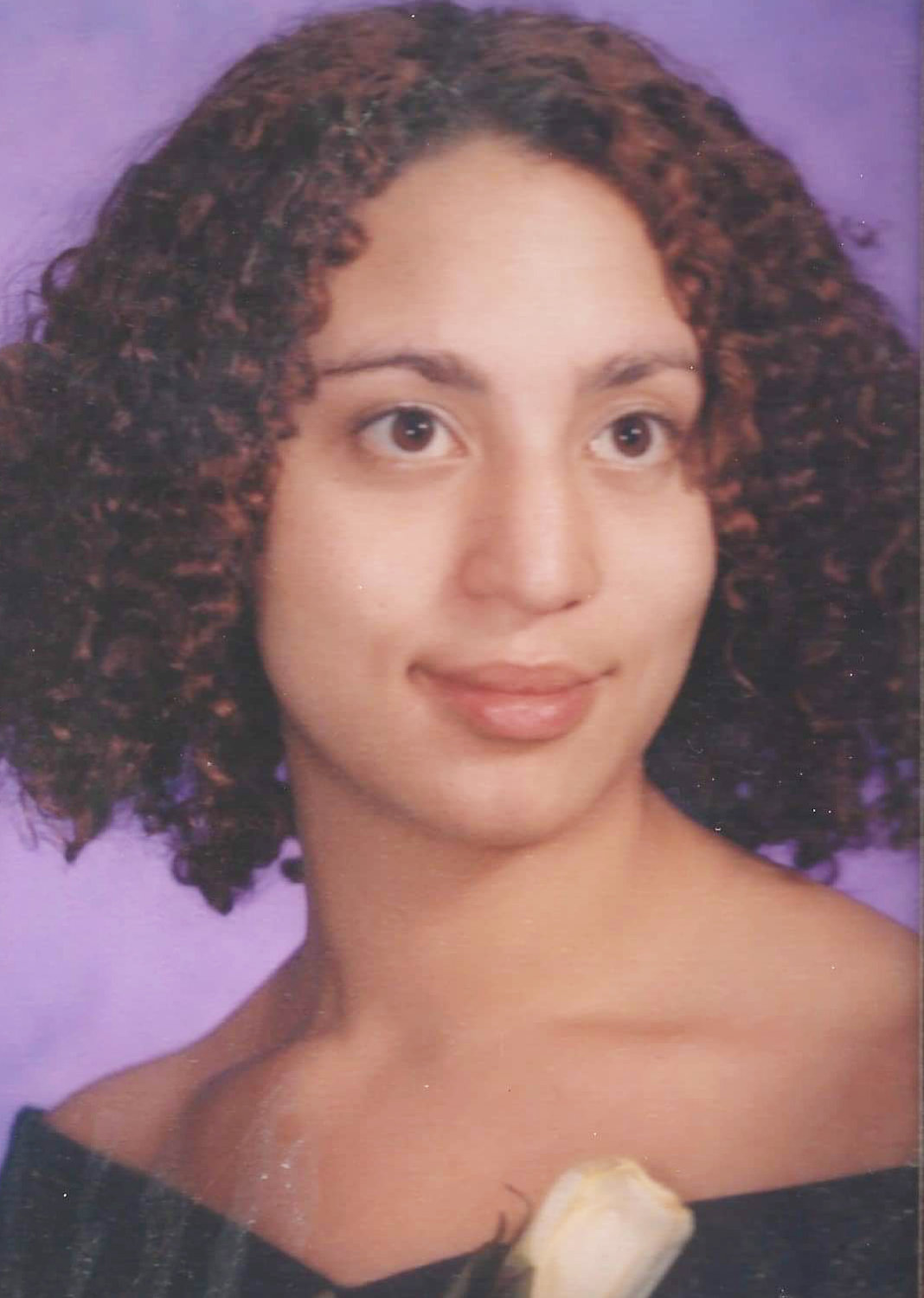 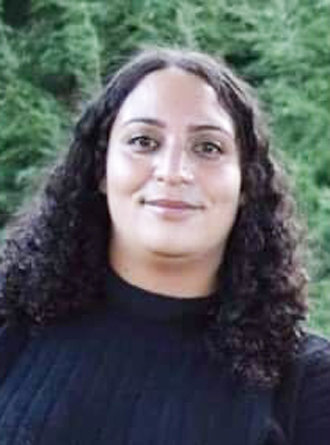 Amanda Tweed
Contributed Photo
Previous Next
Posted Friday, May 13, 2022 8:26 am

“If she loved you, she’d do anything for you. She was innately kind to everyone.””
Amanda DeSimone, Friend
BY JOSEPH ABRAHAM

MONTICELLO –– Friends, family and loved ones will remember Amanda Tweed for her kindness, sense of humor and passion for the children she worked with.
Tweed, 38, suffered from asthma and passed away last month from complications caused by COVID-19.
Tweed worked as a Direct Support Professional for The Center for Discovery and for Project Excel. She also authored and published her own children’s book titled “Little Star.”
Amanda DeSimone met Tweed in high school and they had been friends ever since.
“She was so many things,” said DeSimone. “If she loved you, she’d do anything for you. She was innately kind to everyone.”
DeSimone also noted that Tweed was open-minded and free-spirited.
“I called her pure entertainment in my life,” said DeSimone. “She’d always make you laugh and whenever you were with her [you knew] it was going to be a good time.”
Tweed also assisted her father Pedro Tweed at Monticello Gymnastics, helping coach the girls’ teams since she was 15.
Kienan Garn, a former gymnast at Monticello Gymnastics, helped with the boys while in college and a few years after, and got to know Amanda as a fellow coach.
“Amanda was great to work with,” said Garn. “She truly loved and cared about the kids. She was just a great person.
“Overall, she was able to reach the girls on a different level,” Garn continued, “in more than gymnastics and was there for anything they needed.”
Her father Pedro said people would often come up to him and say that Amanda looked like him when coaching, adding that she was a strict but fun coach.
Pedro said his daughter, while coaching, took a passion for kids with autism, always gravitating towards them.
Following her passing, Pedro said he received hundreds of messages from people telling him about how Amanda helped their kid(s).
Pedro also mentioned her dedication to the children she worked with, beyond the floor. There were times, he said, that she remained on the phone with the kids until two or three in the morning if they needed someone to talk to.
Also, oftentimes she spent the money she earned from coaching on the kids.
“She was just a very caring person,” Pedro said.
Tweed is survived by her daughter Ileana Tweed and father Jacques Alarie; her parents Patricia Tweed and Pedro Tweed and his wife Crystal; grandmother Cleopatra Alvarez; her brother Allen Tweed and his fiancé Diana Boyles; nephews Logan and Luna Tweed; step-sisters Angelica and Layla Mack and adopted sister Devin Hayes Tweed, as well as several aunts, uncles and friends.
“We always wanted to help kids,” said Pedro. “But that was her mission.”