In a press release issued this morning, Governor Kathy Hochul announced that she is appointing Representative Antonio Delgado to serve as Lieutenant Governor of New York. 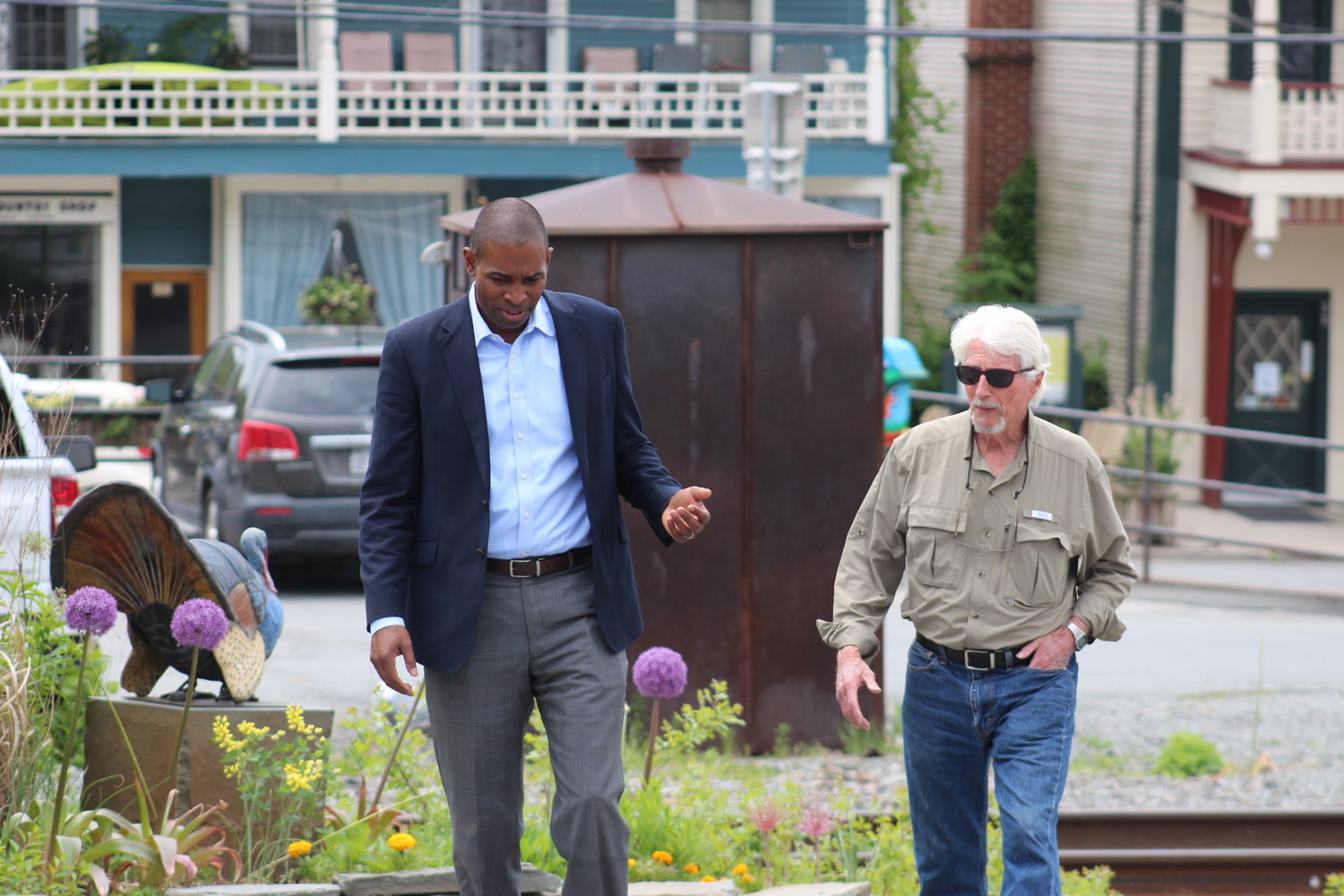 In a statement issued this morning, Governor Kathy Hochul announced her appointment of Representative Antonio Delgado as Lieutenant Governor of New York.

"I am proud to appoint Antonio Delgado, an outstanding leader and public servant, as Lieutenant Governor of New York, and I look forward to working with him to usher in a new era of fairness, equity, and prosperity for communities across the State," Governor Hochul said.  "We share a belief in working together to get things done for New Yorkers, and Representative Delgado has an incredible record of doing just that in Congress. With Antonio Delgado by my side serving as Lieutenant Governor, we will both make history - and make a difference."

"New Yorkers deserve a Lieutenant Governor who's working day and night to make lives better for working people and their families," Rep. Delgado said. "Upstate, downstate, doesn't matter. We all want the same things, security, family, and opportunity. The key is to listen to New Yorkers from all walks of life and then be their voice to get the job done."

Delgado was elected to the House of Representatives in 2018. He serves as Chairman of the House Agriculture Subcommittee on Commodity Exchanges, Energy and Credit. He also serves on the House Small Business and Transportation and Infrastructure Committees.

Recount at the Board of Elections

Haas holds off Pizzolato in Highland

Fallsburg race is not over yet