Richard A. Newton, age 83, of Callicoon, NY, passed away peacefully at home on the 1st of April due to complications from a long-standing illness. Born on June 6, 1936, in Painesville, Ohio, he was … 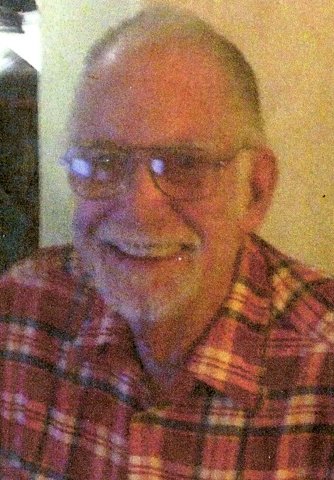 Richard A. Newton, age 83, of Callicoon, NY, passed away peacefully at home on the 1st of April due to complications from a long-standing illness. Born on June 6, 1936, in Painesville, Ohio, he was the only son of Wilber K. Newton and Dorothy Faust-Newton. While in high school he was a member of the Civil Air Patrol, enlisting in the U.S. Air Force after graduating and serving back to back tours from June 1954-1958 and 1958-1963. He also obtained his private pilot certificate, and enjoyed taking his friends and family for rides in his Cessna.

Richard “wore many hats” during his lifetime and loved comedy. He was a rodeo clown, radio disc jockey, photographer (including for Jane Mansfield) accompanying her on several USO tours, and later did comedy gigs along the East Coast circuit, where he met and opened for Jonathan Winters. He was involved with REACT, a volunteer organization providing communications during disasters, in Westchester County while working for DonGlo Towing, and just prior to his retirement, he was a youth counselor and photographer instructor for the NYS Division for Youth at Camp Grace in Masonville, NY.

After his wife passed away, he moved to Sullivan County and became involved in several civic organizations including the Woodridge Volunteer Ambulance Corps, where he attained the status of EMT. He helped deliver meals to local shut-ins and was also the caregiver for several area elderly disabled people including Jean Powell, always as a favor to the family, and never charging them or anyone else he helped for his services. As one of his “adopted daughters” put it, “heaven received a true angel in Dick Newton.”

Survivors include his wife, Joan Johnson-Newton, at home, several stepchildren, step grandchildren, and “adopted” children and grandchildren, a part of his extended family. He was a member of the Callicoon United Methodist Church. A memorial service and celebration of life will be held at a later date.

A special thank you to the medical, nursing, and other staff of CRMC, Mobilemedic EMS, Upper Delaware Volunteer Ambulance Corps, Public Health Nursing and Hospice of Sullivan County, The Duffys and family, and all others not mentioned here. Memorial contributions can be made to Operation Endeavor, the National Kidney Foundation, and/or any other organization of one's choosing.