Richard Charles Stratton, a retired Chief Lineman for NYSEG, and lifelong resident of the area, passed away on Tuesday, March 3, 2020 at his home in Monticello. He was 78. 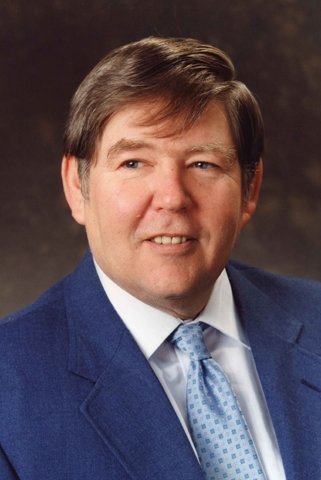 Richard Charles Stratton, a retired Chief Lineman for NYSEG, and lifelong resident of the area, passed away on Tuesday, March 3, 2020 at his home in Monticello. He was 78.

The son of the late Henry B. “Hank” Stratton Jr. and Josephine Harris Stratton, he was born July 10, 1941 in Monticello.

As a young man, Richard was a standout basketball player and feather shooter. He was honorably discharged from the ARMY reserves. Later, he enjoyed the camaraderie of his NYSEG coworkers and members of his hunting club Mahogany Ridge. He belonged to the Monticello Elks Lodge 1544, the American Legion, and I.O.O.B. #583. He loved puzzles, NASCAR, football, and baseball, but most of all he loved his family and friends. He was a devoted husband, father, and grandfather and he will be greatly missed.

He is survived by his wife of 38 years: Dale Stratton; a son: Thomas Stratton (Analey) of Parksville; a daughter: Katherine Dadson (Eric) of Phelps, NY; stepdaughters: Lisa Muller (Frank) of Monticello, and Tracy Agapito (Pedro) of Monticello; grandchildren: Blake, Rachel, Andrew, Shane, Jeremy, Joshua, Brendon, Ryan, Stephen, Alexis, and Taylor; great grandchildren, nieces, and nephews. In addition to his parents, he was predeceased by two brothers Robert and Henry.

Family and friends are invited to gather on Friday, March 6 from 3:00 to 6:00pm at the VanInwegen-Kenny Funeral Home, 401 Broadway in Monticello. An Elks service will be held at 5:30pm. A celebration of life will follow at 6:00pm at the Mahogany Ridge Hunting Club on Old Liberty Rd. Cremation will follow the services and interment of his ashes will be held at a later date at the Rock Ridge Cemetery in Monticello.

In lieu of flowers, memorial contributions can be made to a charity of your choice in Rich's name.

Arrangements are under the direction of the VanInwegen-Kenny, Inc. Funeral Home of Monticello NY; for additional information or to send an online condolence, please visit www.kennyfuneralhome.com.