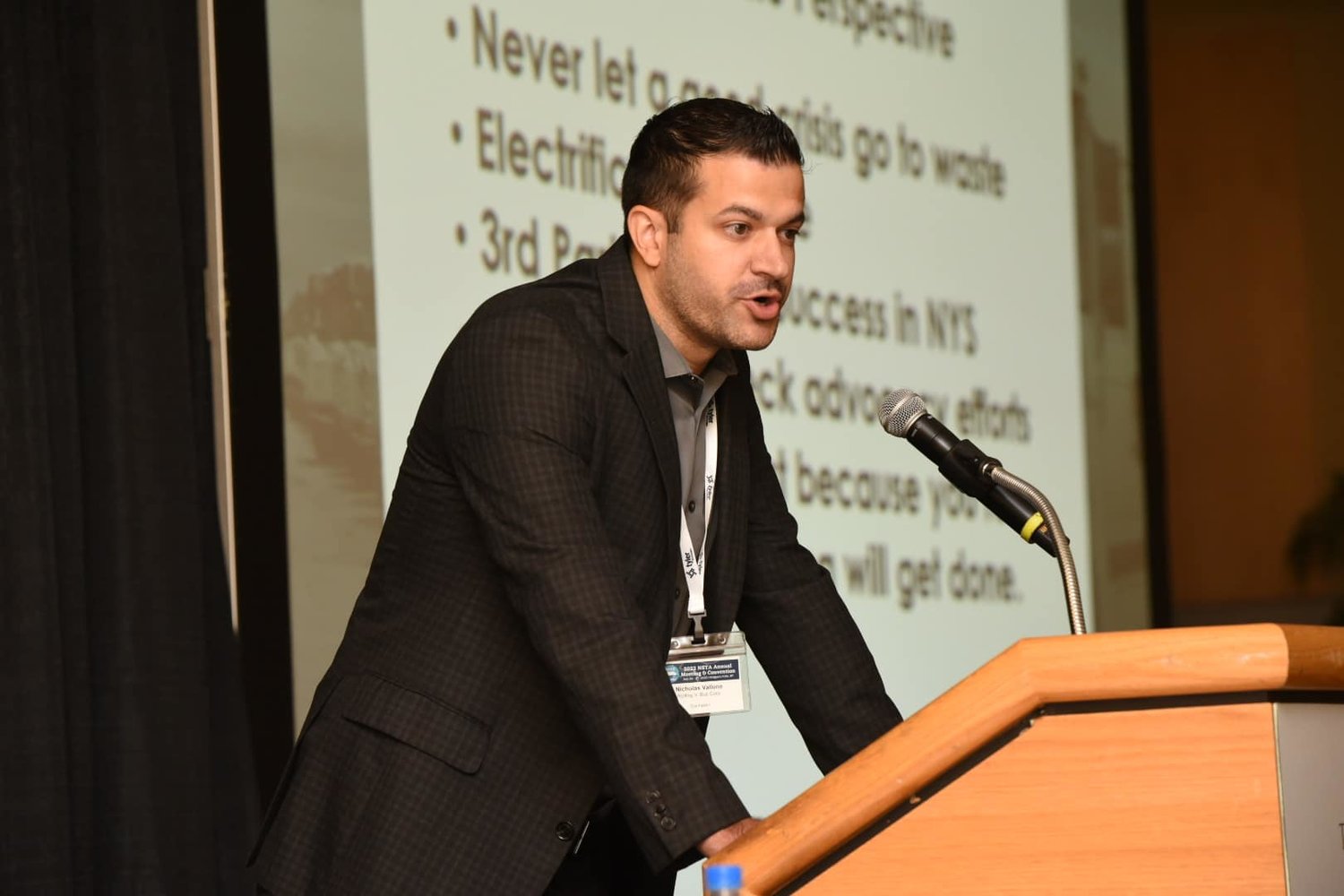 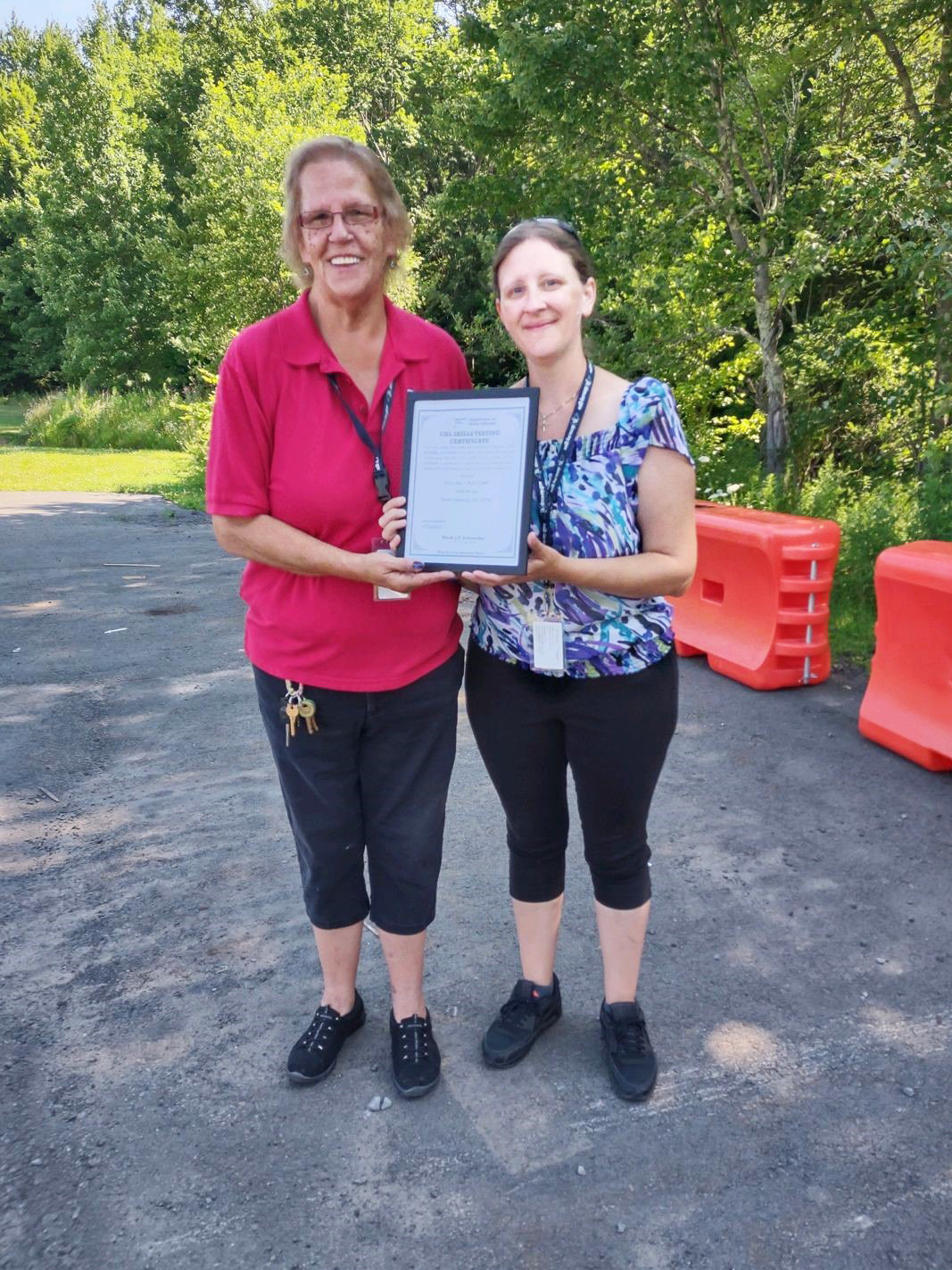 This new certification process will help us, the state, and the nation in getting more CDL drivers on the road and hopefully alleviating some of the shortage of CDL drivers nationwide. This has been a long overdue accomplishment that will aid the DMV by alleviating the pressure to complete more Commercial Road Tests. This program has worked well in other states, and now NY State can join them in helping alleviate the national shortage of CDL drivers.

Certified Commercial Examiners (CCE’s), Valerie Mott and Sarahbeth Corbin, completed the four-week training process with Department of Motor Vehicles (DMV) officials on Friday, July 22 and have begun performing road tests under the continued supervision of DMV. Both employees have been trained and certified to perform the Commercial Road Test as set forth by the Department of Motor Vehicles and AAMVA. Valerie and Sarahbeth have many years of experience in the school bus industry. They began as school bus monitors, working their way up to becoming CDL drivers and eventually part of the management team at Rolling V Bus. Valerie and Sarahbeth have their 19a Certified Examiner and School Bus Driving Instructor certifications.

Rolling V Bus Corp is excited to embark on this new endeavor and wish all the new 3rd Party Certified Examiners and their companies continued success.