Ruth Lee Nosenchuck of Schenectady, NY, passed away on Saturday, April 11, 2020 at Ellis Hospital in Schenectady, NY. She was 94 years old. A native of Syracuse, NY, she graduated from Central High … 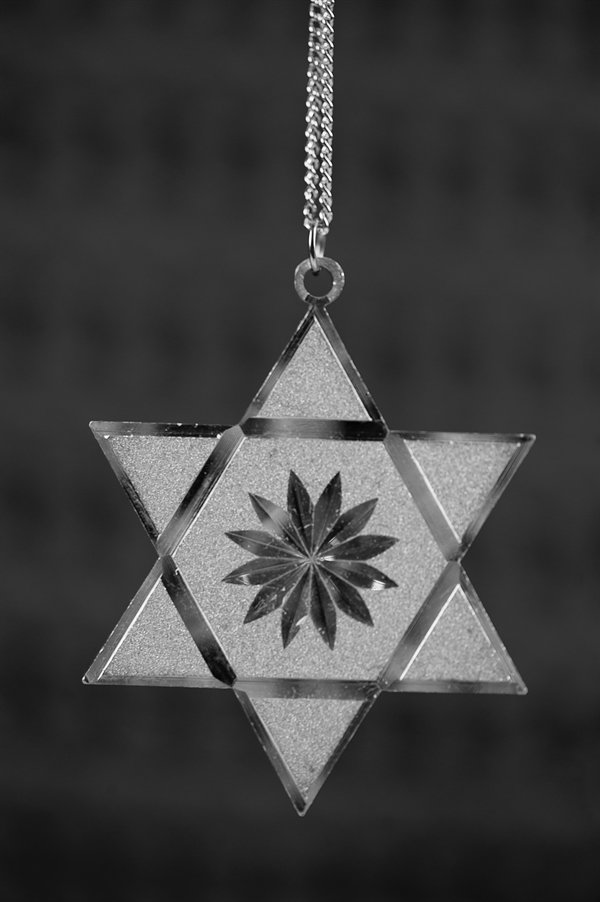 Ruth Lee Nosenchuck of Schenectady, NY, passed away on Saturday, April 11, 2020 at Ellis Hospital in Schenectady, NY. She was 94 years old. A native of Syracuse, NY, she graduated from Central High School and Central City Business Institute of Syracuse. She studied voice with Maestro Robert Malone who had a studio in Carnegie Hall in New York City and a local studio in Syracuse. Ruth also studied opera at the Syracuse Conservatory of Music for several years. She sang in a radio station in Syracuse and other local venues. Ruth appeared in a Syracuse University production of “Blossom Time” with Jerry Stiller.

Ruth met her husband, Norman, while he was in his last year attending Syracuse University at the time she was employed by the federal government. They married in 1954 after he returned from Army service during the Korean War. They settled in Mountaindale, NY where they raised their only child Daniel. Ruth had main roles in various Catskill production in Sullivan County, NY. She was a creative and talented writer and song writer, and while living in Mountaindale she wrote a weekly column concerning local happening for the Sullivan County weekly newspaper, the “Republican Watchman.”

After they moved to Schenectady Ruth continued her voice studies and was an original member of the Ne'imah Chorus of Albany. She was a member of Congregation Beth Israel, Schenectady, NY and a life member of Beth Israel Sisterhood and Hadassah.

Survivors are her beloved son Daniel, Ph.D., (Robin Sue), her cousin Sharyn Weiss (Leonard) and brother-in-law Jerome (Delia). Ruth was predeceased by her husband Norman and her dear parents, Harry and Ida Steinkler.

Private services and burial were conducted in Syracuse, NY. Arrangements were under the supervision of Birnbaum Funeral Service, Inc.

Donations in memory of Ruth Lee Nosenchuck may be made to Congregation Beth Israel, 2195 Eastern Parkway, Schenectady, NY 12309.