THOMPSON — Several people were injured when a glass wall in the food court at Resorts World Catskills suddenly collapsed on Friday afternoon. 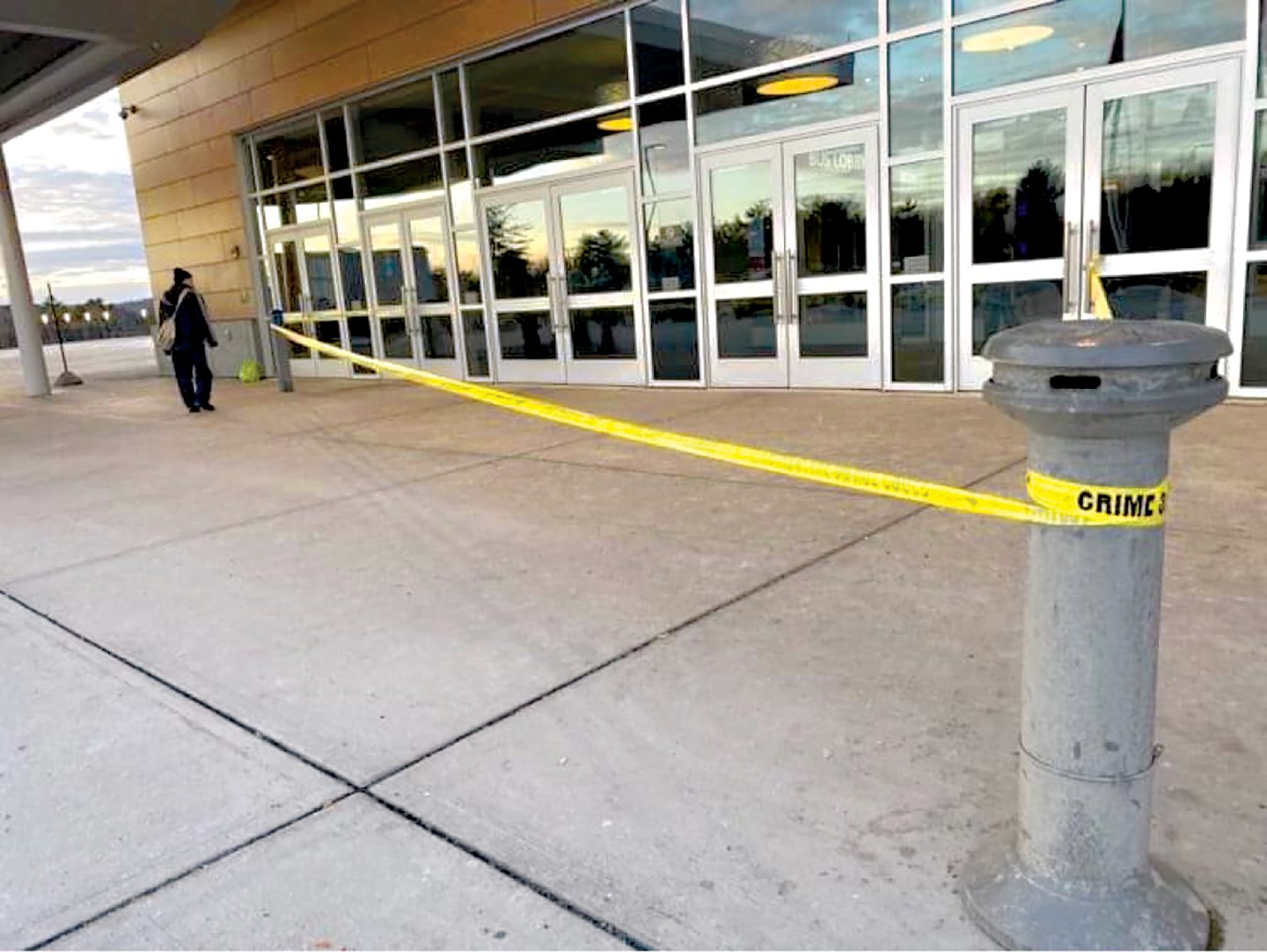 THOMPSON — Several people were injured when a glass wall in the food court at Resorts World Catskills suddenly collapsed on Friday afternoon.

Multiple fire departments and ambulance companies responded to the scene. According to the New York State Police, at least eight people were injured when a glass display wall measuring approximately 80 feet in length collapsed from its ceiling suspension.

One person’s injuries were serious enough to necessitate a medivac by helicopter to Westchester Medical Center. Other people who were injured were transported by ambulance to nearby Garnet Health Medical Center - Catskills.

According to the State Police, all injuries were of a non-life threatening nature.

“The safety and security of our guests and staff is our top priority,” said Dan Bank, a spokesperson for Resorts World Catskills. “We are coordinating with local agencies and the affected area will be closed as we gather more information. We are extremely grateful to the first responders who quickly arrived on scene.”