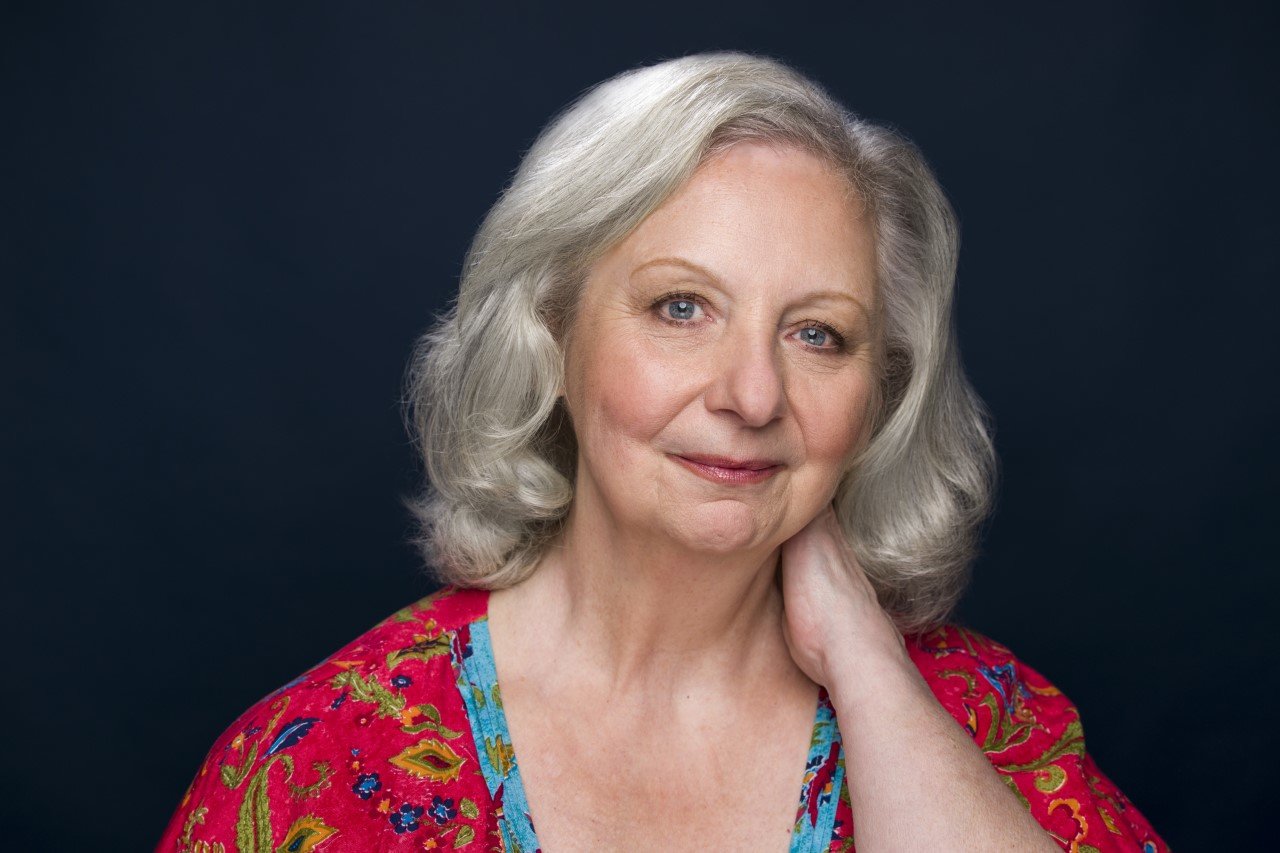 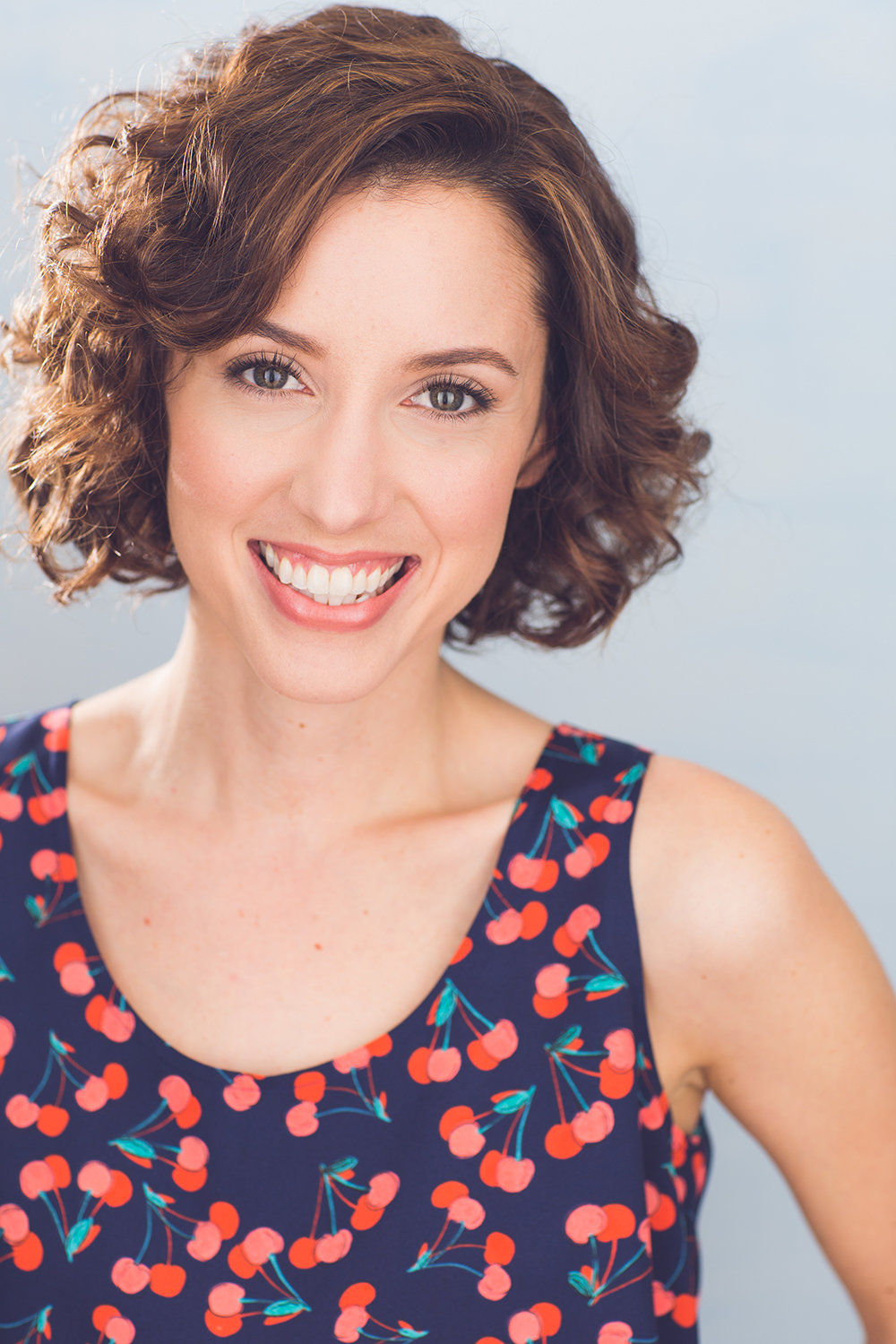 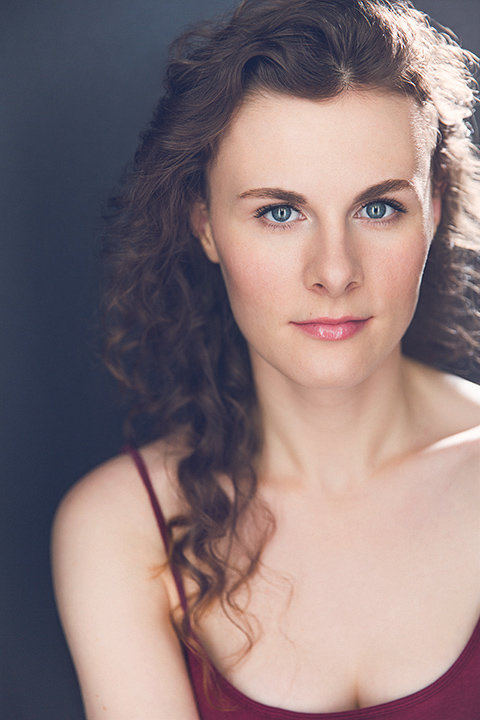 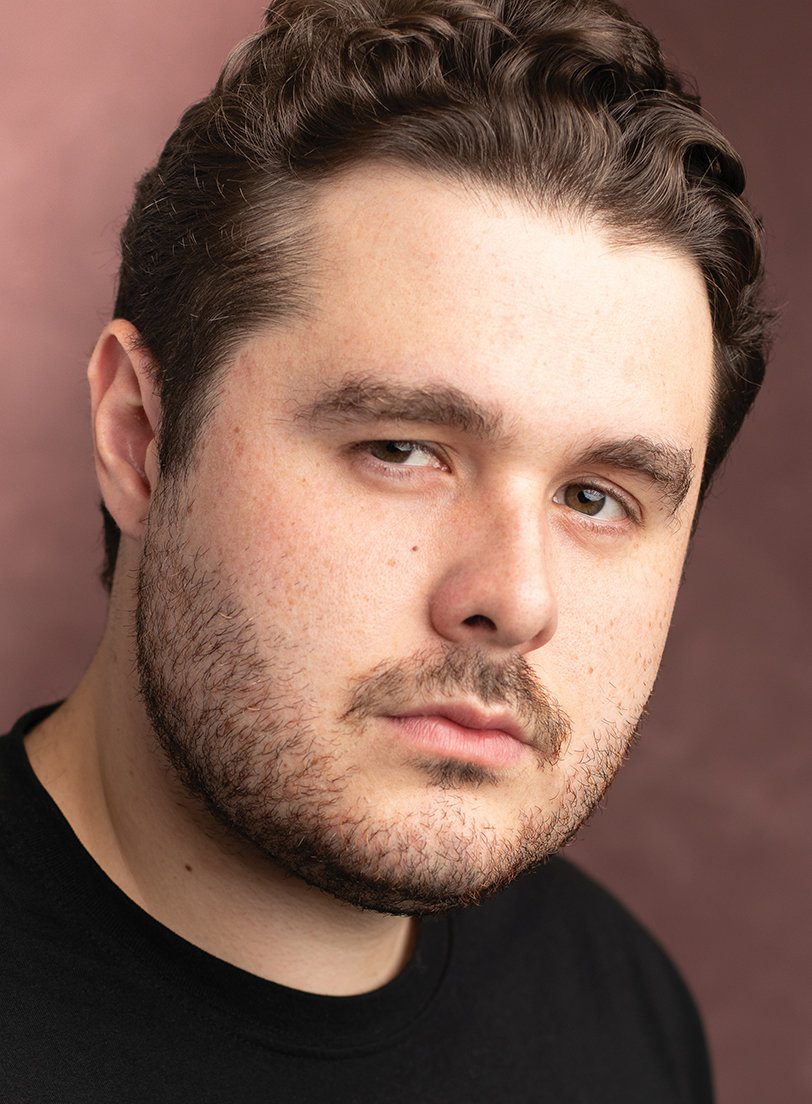 ELLENVILLE —  SHADOWLAND STAGES announced complete casting for its upcoming holiday offering - Miracle on South Division Street by Tom Dudzick, to be directed by Brendan Burke. Miracle on South Division Street will be performed in The MainStage at SHADOWLAND STAGES (157 Canal Street, Ellenville, NY 12428) on a special holiday schedule: Friday at 7pm, Saturday at 2pm and 7pm, and Sunday at 2pm from December 2nd - 18th.

In Miracle on South Division Street we meet the Nowak family of Buffalo - Clara and her three grown kids - who have always known they were special, ever since the miraculous night in 1942 when the Blessed Mother appeared to Grandpa in his barbershop! Since then, the neighborhood has looked upon the Nowaks’ 20-foot commemorative shrine as a beacon of hope and faith amidst the urban rubble. And now daughter Ruth unveils her plan to write and star in a one-woman show about the family miracle so the “whole world will know!” However, as her plans for theatrical immortality unfold, the entire family’s faith is shaken to the very core when a deathbed confession causes the family legend to unravel. The results are heartfelt and hilarious.

Laura Chaneski - Laura is thrilled to make her SHADOWLAND STAGES debut! Favorite regional credits include Randi in GREETINGS (Off-Broadstreet Theater), Molly in WHITE GUY ON THE BUS (Passage Theatre), Kathy in SINGIN’ IN THE RAIN (Ocean City Theater Company) and Rita in WHITE CHRISTMAS (Surflight Theater). TV: Law & Order: SVU, YOU, The Last O.G., That Damn Michael Che, House of Cards, Do No Harm, the Hallmark movie Redemption in Cherry Springs and dozens of commercials. www.laurachaneski.com

Melody Ladd - will also make her SHADOWLAND STAGES debut. Past credits in NYC as well as regionally include: THE 39 STEPS (Cornwell’s Theatre), PLAYBOY OF THE WESTERN WORLD and AWAKE AND SING! (Quintessence Theatre Group), DEAR JACK, DEAR LOUISE and GASLIGHT (Millbrook Playhouse), MACBETH and THE TWO GENTLEMEN OF VERONA (Hedgerow Theatre). www.melodyladd.com

Sean Walsh - originally from the Bronx is currently residing in the Hudson Valley and is attending SUNY New Paltz where he is studying theater and performance. Most recently he just finished a production of Shakespeare's AS YOU LIKE IT where he played Jaques and is currently working on a group devised immersive theater piece. He is so happy and grateful to be returning once again to SHADOWLAND to close out a great year for live theater.

Miracle on South Division Street will be performed December 2 through 18 at The MainStage at SHADOWLAND STAGES at 157 Canal Street, Ellenville, 12428. The special holiday performance schedule will be Friday at 7p.m., Saturday at 2p.m. and 7p.m. and Sunday at 2p.m., with the first Saturday matinee (December 3) at 2p.m. serving as the one time only “vaxxed and masked” Saturday Matinee. Tickets are $34 - $42 and can be purchased at ShadowlandStages.org or by calling 845-647-5511. Walk-up sales at the box office begin two hours prior to any performance.

Craft Fair returns to the DYC