NEW YORK STATE –– Four candidates were recently nominated to run for the three open seats on the bench in the New York State Supreme Court’s Third Judicial District, which … 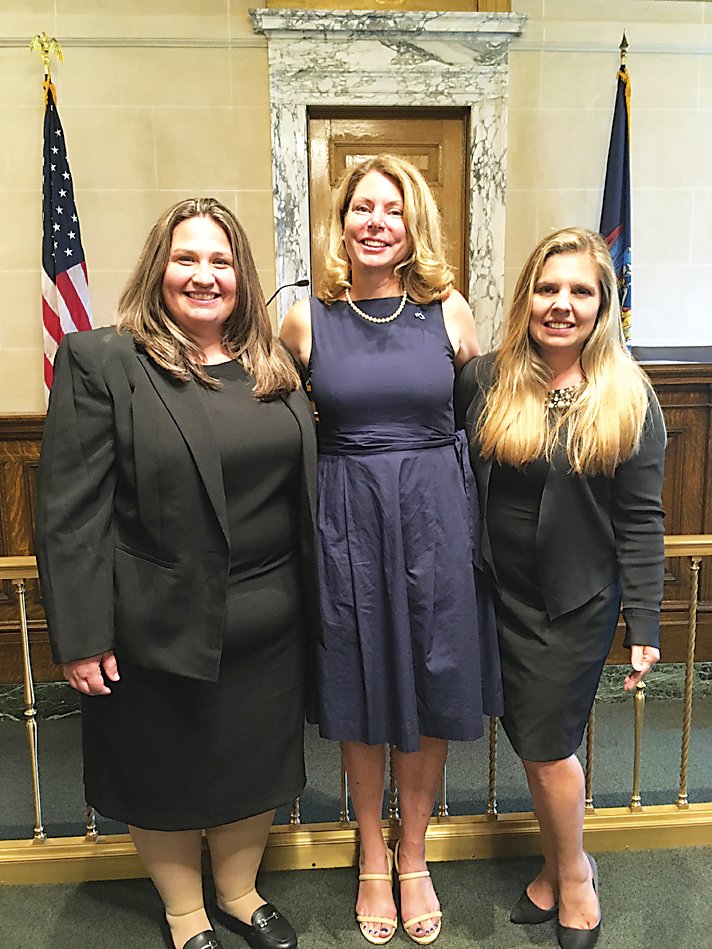 Galligan, a Sullivan County native, has represented the People of the State of New York as a prosecutor since 2009. She has litigated appeals before the Appellate Division, Third Department and New York State Court of Appeals. She was named Acting District Attorney in 2020, and became the first woman in Sullivan County to be elected to the position shortly after.

“It is an honor to have been nominated for a Supreme Court position,” said Galligan. “I am excited to continue the work I have been doing on behalf of Sullivan County, and I look forward to connecting with voters across the Third Judicial District in the coming weeks while continuing to honor my commitment to our community to promote public safety as our District Attorney.”

Cochrane, a native of Columbia County and a former schoolteacher, has been a trial attorney for sixteen years in practice areas that include civil litigation, family law and criminal defense, and has regularly appeared in the Supreme Court throughout the 3rd Judicial District.

The Democrat reached out to Cochrane but did not hear back by presstime.

Graff, who was raised in Central New York, just outside of Utica, has worked as a trial attorney for 20 years, advocating for clients in the State’s Supreme Courts. She has served as a principal court attorney since 2018, interacting with countless parties and local attorneys, and has drafted hundreds of legal opinions in cases involving residents of Ulster and Sullivan County.

“I am running for NYS Supreme Court Judge because I want to put my experience and passion for the law to use for the people of the 3rd Judicial District,” Graff told the Democrat. “If elected, I will treat everyone who comes before me with fairness and respect.”

Marcelle started his career as an assistant public defender and then served as trial counsel for the Civil Rights Division of the United States Department of Justice. In 2001, before the United States Supreme Court, he argued and won Good News Club v. Milford Central School, 533 U.S. 98 (2001), which his camp calls, “a groundbreaking religious liberties case.”

Prior to his present position as a Cohoes City Court Judge, Marcelle served as Chief Counsel to the Albany County Sheriff’s Office, and before that, was Albany County Attorney. In his time on the bench, Judge Marcelle has published more than 30 opinions which have been cited over 250 times by other courts and scholars.

“I’m honored beyond words by this nomination. The position of Supreme Court Justice is critically important to upholding the rule of law, which is a foundational principle for our system of government in the United States,” said Marcelle. “I pledge to do my utmost to uphold the rule of law for litigants who come before me while treating all parties with the dignity and respect they deserve as citizens of our Republic.”

The Democrat will have more coverage of upcoming races in future editions.