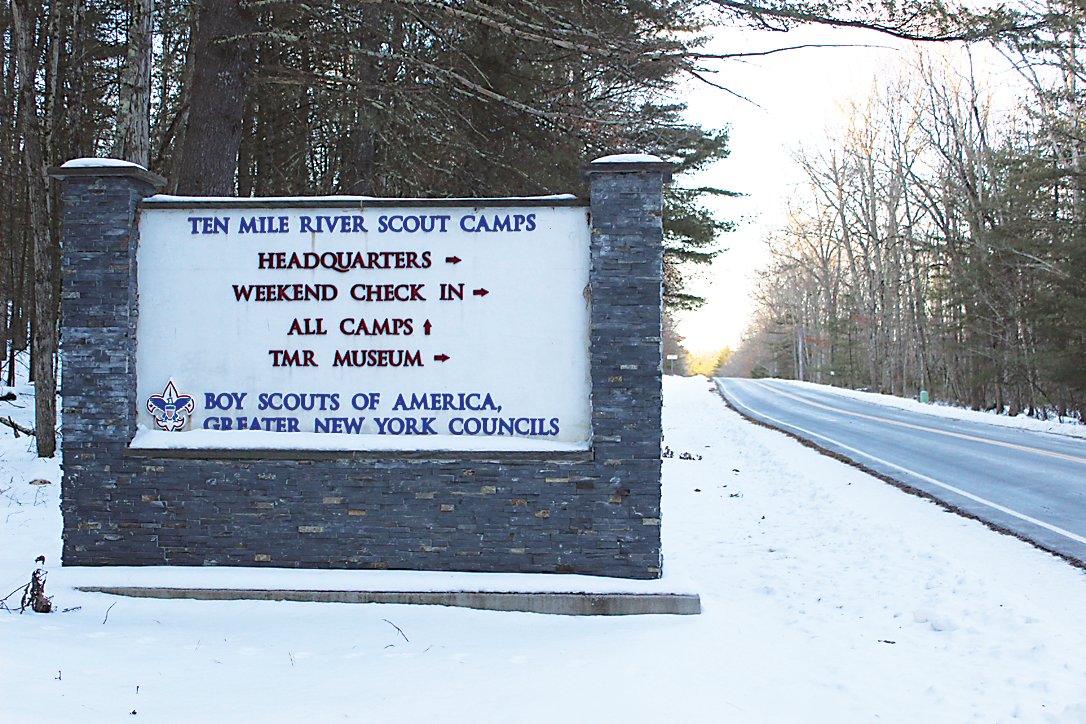 The New York DEC is looking to acquire thousands of acres of the Ten Mile River property to manage as a state reforestation area.
Matt Shortall | Democrat
Posted Friday, January 28, 2022 6:10 am
By Matt Shortall

“If acquired, the department will manage these lands as a State Reforestation Area for watershed protection, the production of timber and other forest products, to protect and enhance wildlife habitat and biodiversity and provide opportunity for public outdoor recreation,” read a December letter from the DEC addressed to Town Supervisors Ben Johnson, Daniel Sturm and Gary Maas.

The DEC says that the Boy Scouts would retain land where they have operating camps, including Ranachqua, Keowa and Aquehonga.

In a statement to the Democrat, the DEC says they will continue to work with the landowner, local governments and other partners on a potential purchase following the State’s appraisal process to determine a fair market value.

The purchase of these lands would be funded through the State’s Environmental Protection Fund and, as a State Reforestation Area, the DEC says these parcels will be paying most local real property taxes, including town, school and special district taxes.

“The National Boy Scout Organization is going through a bankruptcy process … the real purpose of the bankruptcy is to address a number of sexual abuse claims, largely from the 1970s and before,” said Richard Davies, Chief Executive Officer of the Greater New York Councils during a Tusten Planning Board meeting on Tuesday. “It’s a historic problem that the Scouts have had before we started putting in more serious youth protection policies in the late 1980s. As part of the bankruptcy settlement, every local Boy Scout Council - there are 250 in the country - will be making a contribution to the settlement trust that, we believe, will fairly compensate victims for past abuse.”

As a conservation organization, Davies said they were concerned about maintaining the integrity of the Ten Mile River property.

“The Conservation Fund is a partner who will ultimately provide financing for us, will own it for several years with the ultimate goal of transferring this to the State of New York ... “ Davies said. “That would preserve the wild nature of Ten Mile River permanently and protect it from development.”

Tom Duffus, Vice President and Northeast Representative for the Conservation Fund, explained they would be the temporary owner of the properties until it’s conveyed to New York to form a new State Forest.

The time and place of a public hearing regarding this project is expected to be announced soon.