Stephen Wahrhaftig, a former resident of Liberty, NY passed away on Thursday, June 3, 2021 in Aventura, FL. He was 69. The son of the late George and Leila Weiner Wahrhaftig, Stephen was born on May … 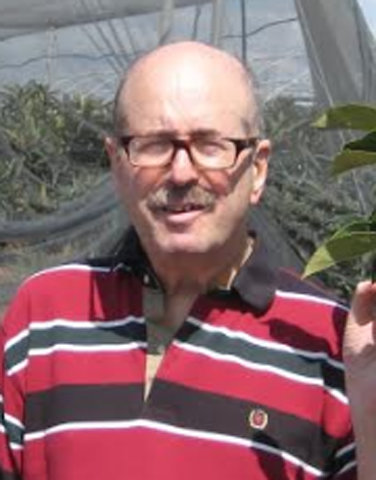 Stephen Wahrhaftig, a former resident of Liberty, NY passed away on Thursday, June 3, 2021 in Aventura, FL. He was 69. The son of the late George and Leila Weiner Wahrhaftig, Stephen was born on May 17, 1952 in Liberty, NY.

Stephen was one of a kind. He was a kind gentle soul, very intelligent and easy going. He was similar to an absent-minded professor to say the least. For many years he worked for Prudential Life Insurance Company. If he wasn’t working, he could be found at the racetrack, flying around the country with his buddy, Paul, or eating out.

Stephen is survived by his sister Jody Brett Ernandes and her husband Matthew. He was pre-deceased by his parents as well as his brother, David Wahrhaftig. Stephen was always a loving son and brother.

A graveside funeral service was held on Sunday, June 6, 2021 at 1:00pm at the Ahavath Israel Synagogue Cemetery, Hysana Road, Liberty, NY. Following the service there was a gathering held at the Liberty Diner.