JEFFERSONVILLE - There is simply nothing like it, baseball that is. Among the many rites of spring, the return to watching and playing America’s pastime is right up there with the resurgence of … 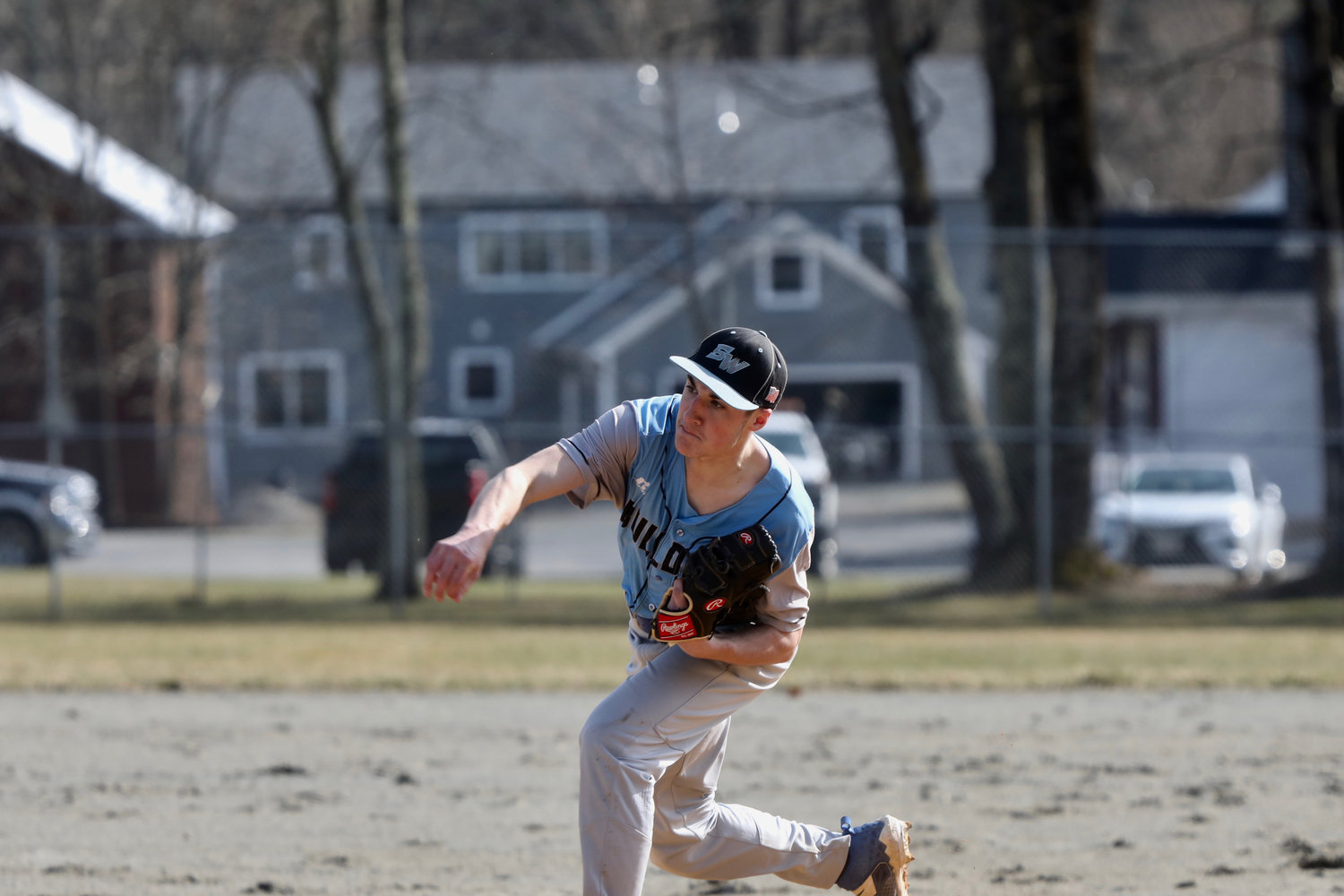 Sullivan West junior starter Andrew Hubert fires a strike in the early going. Hubert was credited with the win in the Westies’ 17-2 opening day romp over Liberty.
Richard A. Ross | Democrat 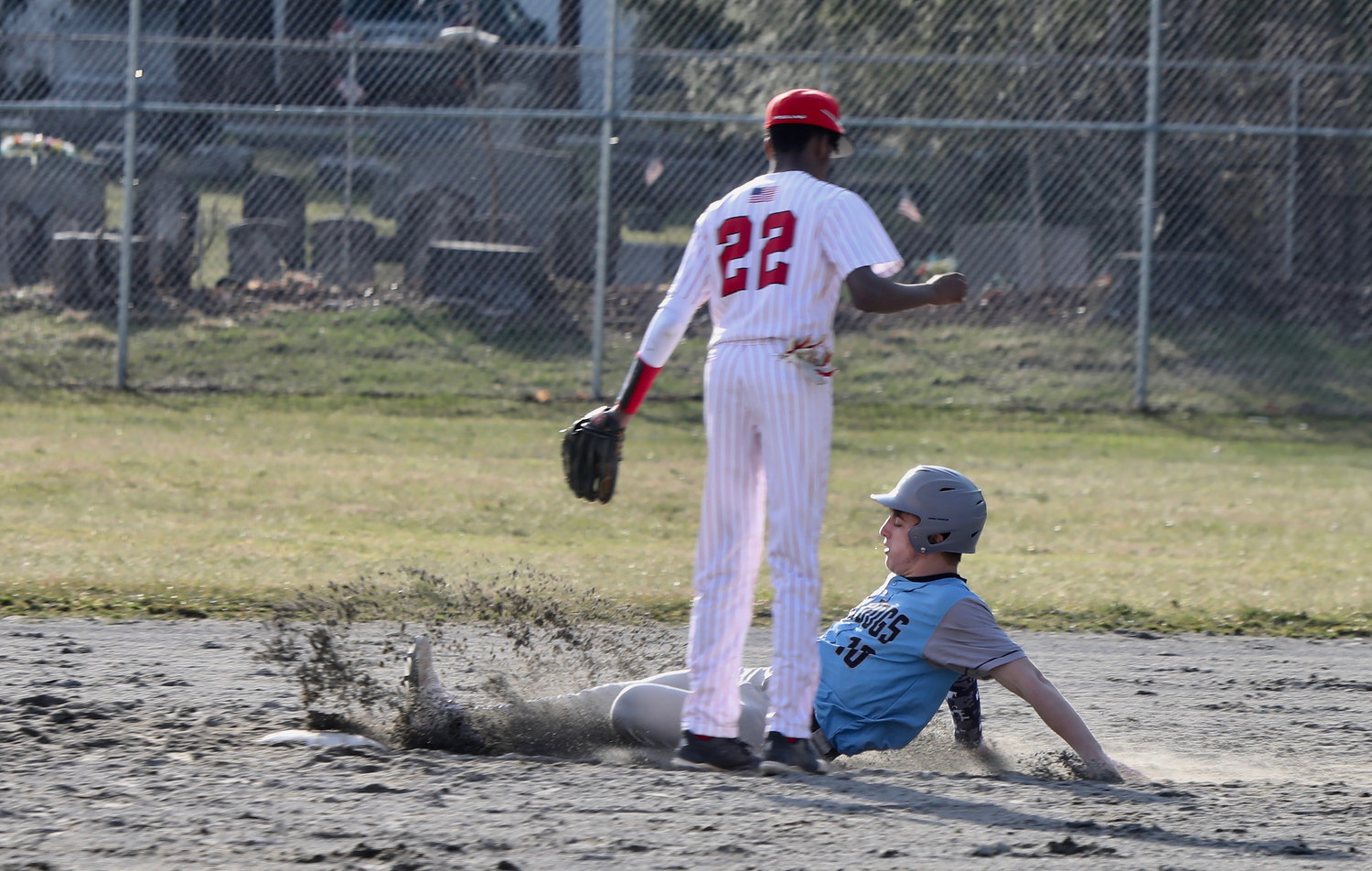 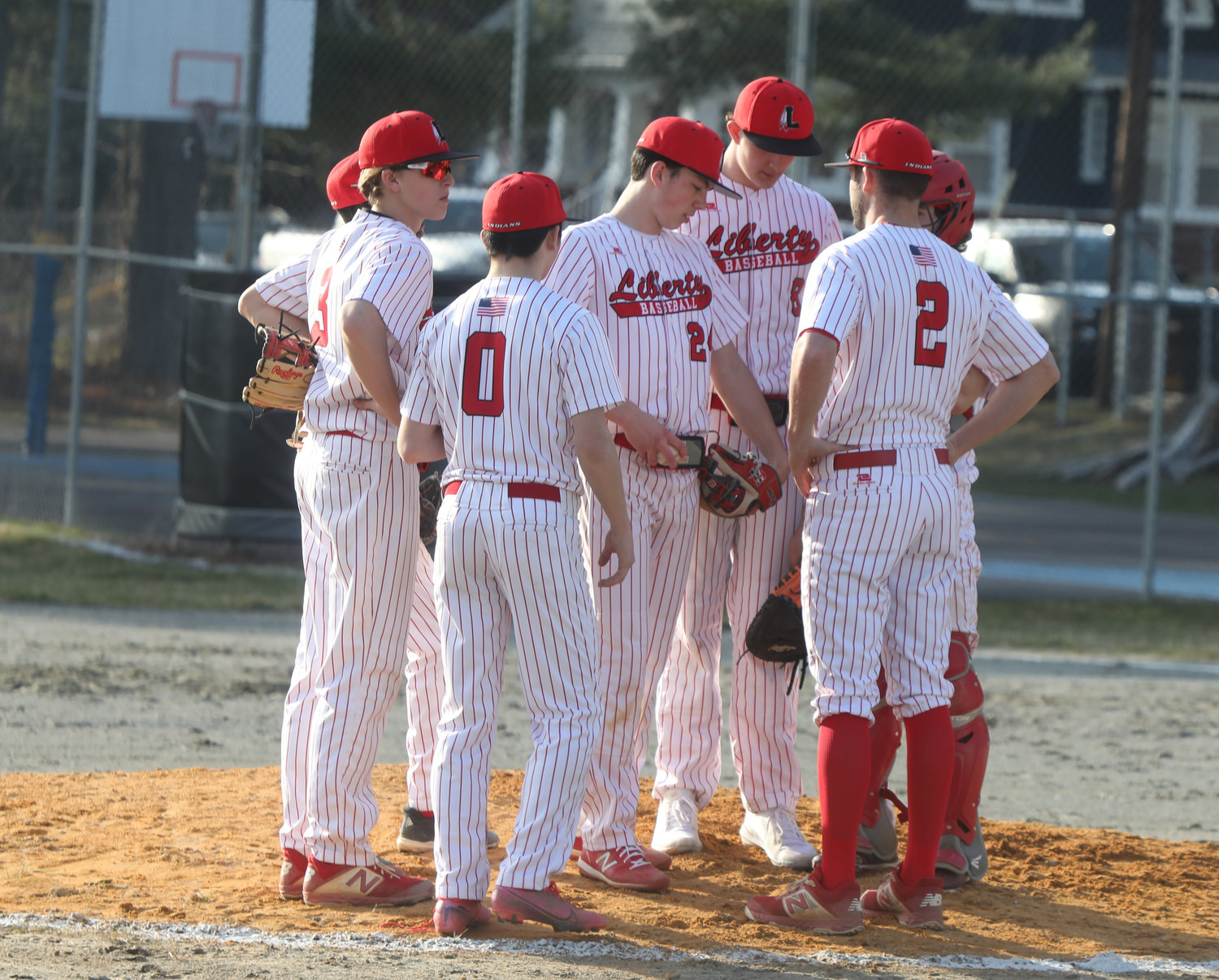 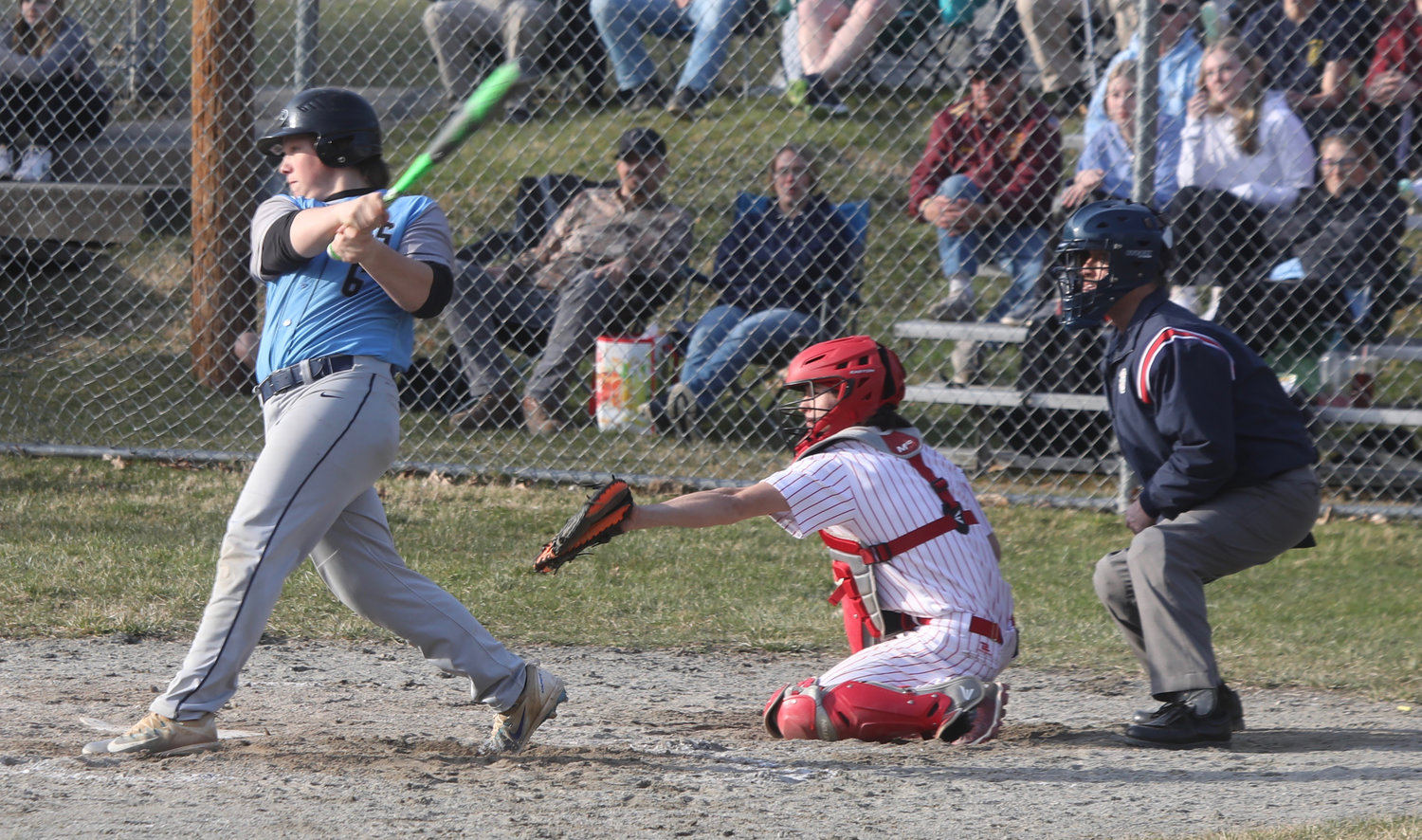 Sullivan West senior Gavin Hauschild blasts a double in the third inning. He amassed four RBI in the game.
Richard A. Ross | Democrat
Previous Next
Posted Friday, April 8, 2022 6:20 am
Richard A. Ross

JEFFERSONVILLE - There is simply nothing like it, baseball that is. Among the many rites of spring, the return to watching and playing America’s pastime is right up there with the resurgence of greenery and blooming flowers. With the crack of the bat and the whizzing pop of the ball hitting the catcher’s mitt, the game we have been missing so much returned with a resounding 17-2 Sullivan West win over visiting Liberty.

Behind the stellar pitching of the Hubert brothers, Andrew and Jacob, and the dynamic hitting up and down the lineup, the Westies got off the mat after a 2-0 Liberty first inning lead, made possible by a couple of early walks by Andrew Hubert and some fielding glitches. Liberty starter Tanner Bury got the Bulldogs down in order in the first inning.

Hubert settled down on the mound striking out two in the second frame and from there on Sullivan West’s pitching yielded no runs for the duration. Meanwhile, the bats came alive getting one run back in the bottom of the second before taking the lead with a four-run third. A booming leadoff double by Jacob Hubert sounded the clarion call for the impressive stanza. Brother Andrew drove him home with an RBI single that tied the game. Max Ebert got aboard with a single and Gavin Hauschild blasted a double to bring him in. Then Jaymes Buddenhagen hit a sac fly and Justin Grund’s arriving on an E-4 plated the final run of the inning. When the dust cleared the Westies had a 5-2 lead and never looked back.

An explosive fourth inning added 12 more runs. After a noble start that included 64 pitches, Andrew Hubert gave way to younger sibling Jacob Hubert on the mound who continued the fine pitching that kept Liberty scoreless. Hubert struck out the final two batters in the fifth inning and the Westies celebrated their 17-2 win in a game shortened by the ten-run five inning rule. Andrew Hubert was credited with the win for the 1-0 Bulldogs. Liberty (0-4) suffered its fourth loss.

Coach Joe Franke’s crew adorned in their new spiffy pin stripe red and whites adorned by the logo of capital ‘L” and two feathers are yet to win in this young season. Prior defeats to Seward down on the Rock, Ellenville and mighty Chester preceded this defeat.

Sullivan West Coach Bill Kirk summed up the victory thusly: “It was really nice to get out and finally play a game. We’re excited about our team. We’ve got some guys coming back and some young guys. I was very happy with our bats. Everybody got one at-bat and came through the second time through the order. We were seeing some pitches and hitting. One nice thing is this was our first game and we were down 2-0 right off the hop. We could have let our thinking go south but we didn’t.”

As to the outburst of 17 unanswered runs, Kirk said humbly, “Sometimes you’re smiled upon. I’ve been on the other side of that.”

He credited Liberty’s competitiveness. Sulllivan West hosts Eldred today. With the rain continuing this week, another game on the better-draining Lyons Field looks probable until the fields in Lake Huntington dry out.