PUEBLO CITY, CO – What do the 23 oldest people in the United States have in common?

If you said they are all female… you would be correct. 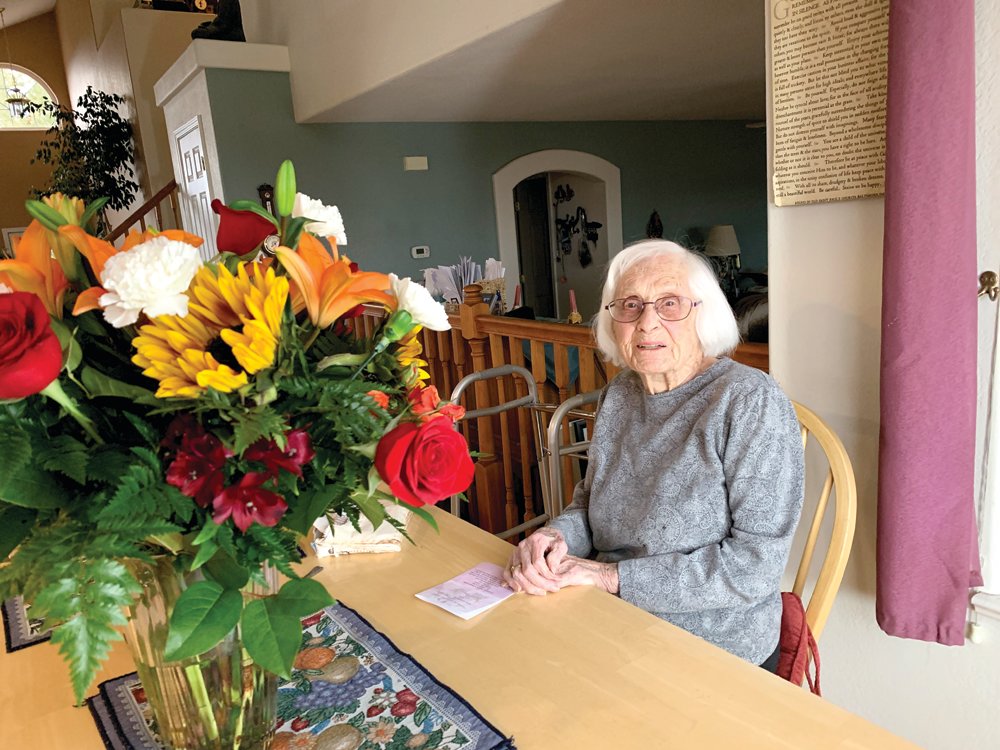 PUEBLO CITY, CO – What do the 23 oldest people in the United States have in common?

If you said they are all female… you would be correct.

And when the latest list was released last week, Callicoon native Annabelle Holblinger, nee Rosenberger, moved up to number 8 on the list.

The Rosenberger family has deep roots in Sullivan County – especially Hortonville – where members of the clan have owned businesses, been the postmaster, become teachers, and are known for their commitment to the community through the volunteer fire department, church organzations and other civic groups.

And to those of you who always say “Make every day count,” we refer you to numbers 25 and 26 on the list – who were born in different years – only 1 day apart.