MONGAUP VALLEY –– The Sullivan County Women’s Softball Leauge wrapped up their season last week with their A and B division championships. L&B Tack took on Kel’s Bat Girls … 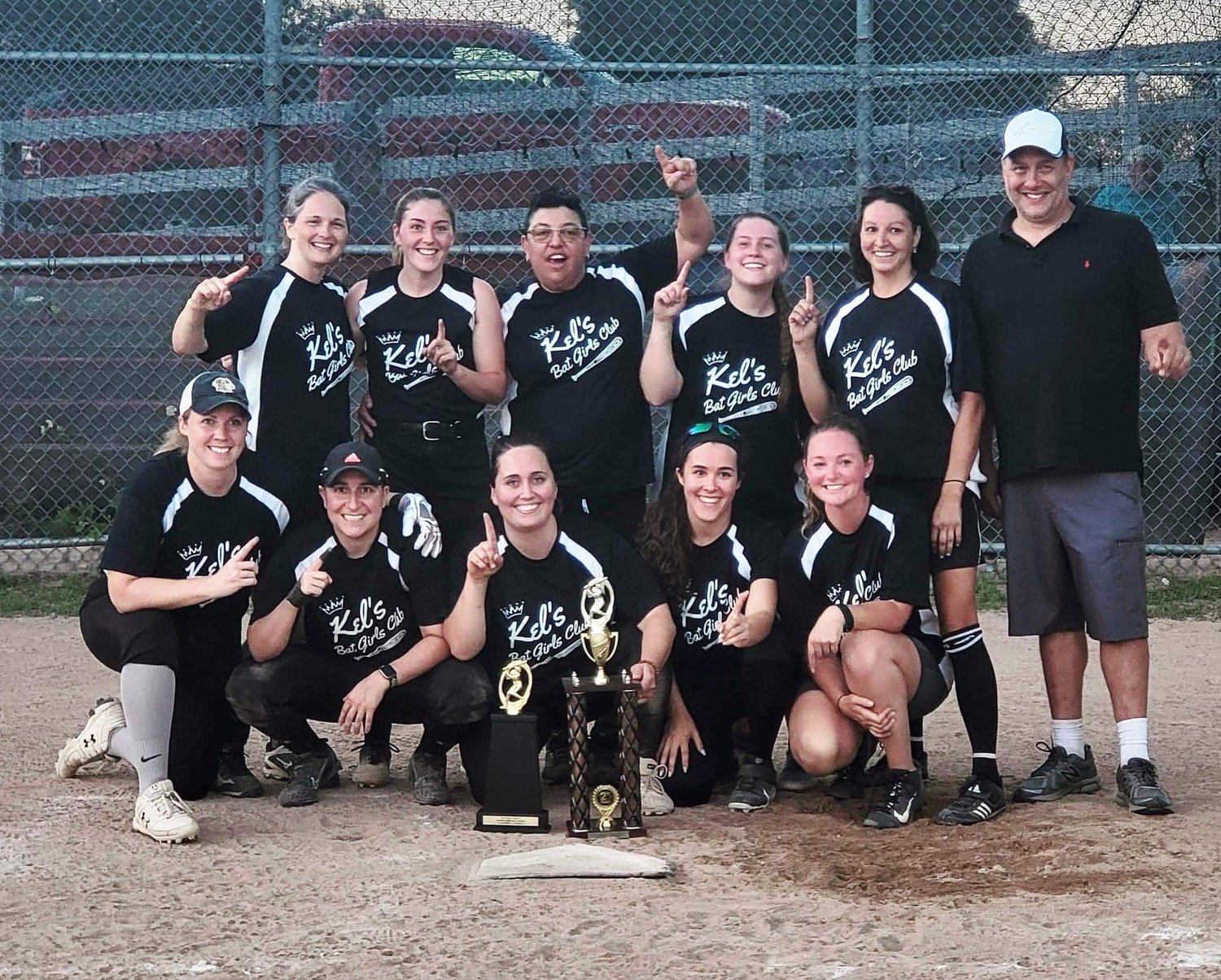 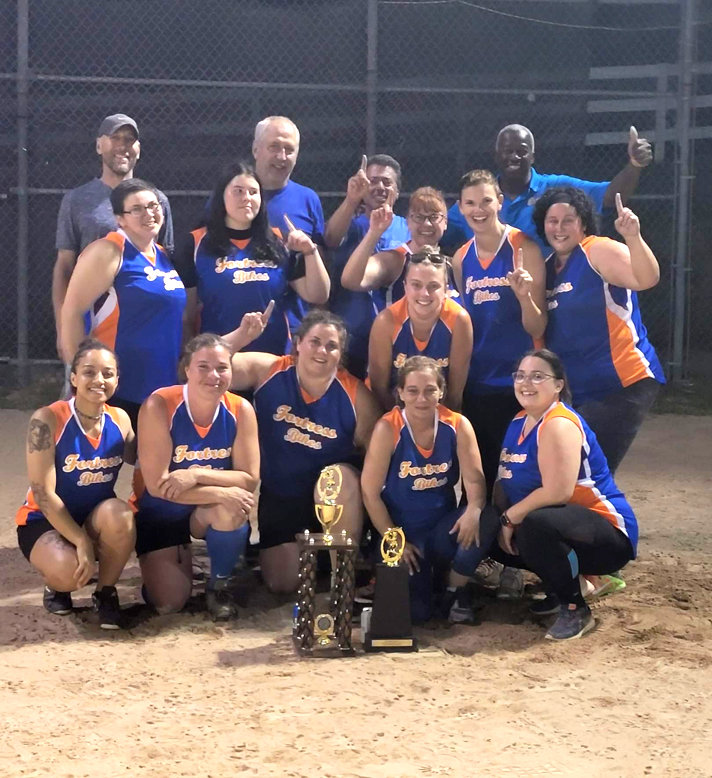 MONGAUP VALLEY –– The Sullivan County Women’s Softball Leauge wrapped up their season last week with their A and B division championships. L&B Tack took on Kel’s Bat Girls Club in the A division, while the Warriors and Fortress Bikes battled in the B division.

L&B Tack finished as the top seed in the A division, boasting an 18-2 record for the season. Kel’s finished 15-5, good enough for a second place finish.

In the B division, the Warriors finished 14-2, while Fortress Bikes finished just behind them at 13-3.

Kel’s upsets L&B in A

The Bat Girls Club needed all three games, but were able to take down the defending A division champs in the final game of the season.

Neither of the first two games were close contests, with the Bat Girls winning handily in game one, while L&B dominated game two. Game three, with the championship on the line, was a seven-inning battle between the two squads, but ultimately the Bat Girls Club closed out a 12-10 victory to win the 2022 A Division trophy.

The B division championship was an offensive clinic for all in attendance. The combined total runs scored in the first two games was 98, and in game three another 51 crossed the plate.

In game one, an eighth-inning walk off by the Warriors gave the team a 25-24 victory. In game two, it was Fortress Bikes, who entered the bottom of the 7th trailing 24-19. They put up 6 runs, the final four of which coming on a walk-off grand slam to force a game three.

In the third game, Fortress Bikes kept their foot on the gas long enough to secure the 27-24 victory and win the championship in their first season.