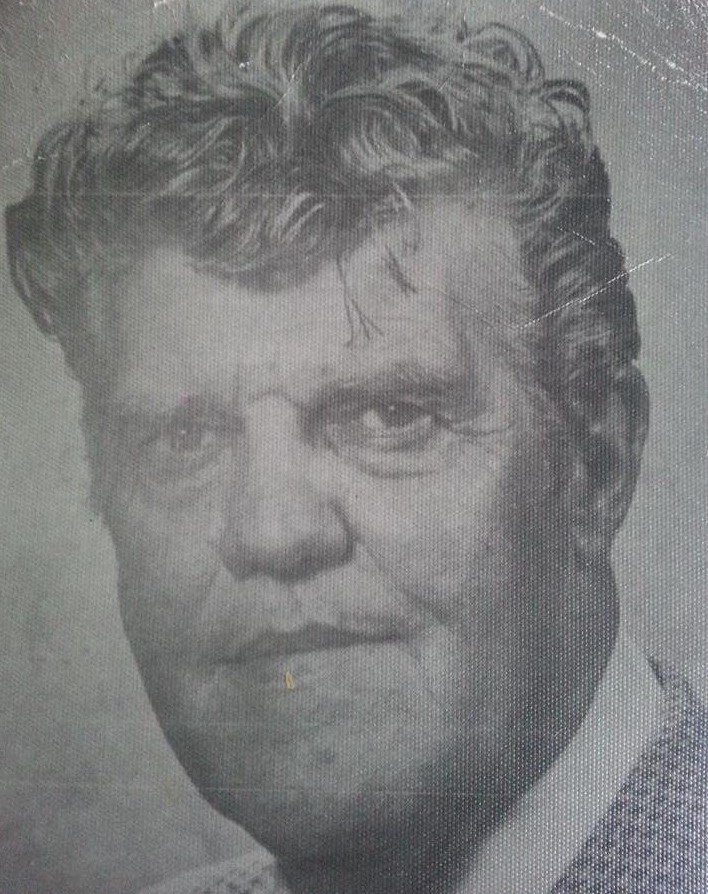 The race pitted the popular Democrat, Francis “Stretch” Hanofee challenging the incumbent, Republican Mervin Grant, who had won the seat in November of 1943, unseating incumbent Democrat Leon Killian by 67 votes. Of course, in those days, town Supervisors also served on the Board of Supervisors, which governed the county, in addition to their role on the town board, so town elections often had significance on the county level, as well.

Not surprisingly, Grant ran with the endorsement of the widely circulated—and at that time typically Republican leaning-- Liberty Register newspaper, although the paper’s endorsement was somewhat less than enthusiastic, simply citing the incumbent’s experience as the main reason to keep him in office. Despite the paper’s backing, when the votes were counted in November, Grant fell short at the ballot box, losing to Hanofee by 34 votes (the margin has sometimes been reported as 32 votes).

Significantly, Hanofee’s election gave the Democrats an 8-7 margin on the county board, and in those days, prior to the court-ordered adoption of weighted voting, each town had one vote, regardless of population.

But the November vote count was not the end of the matter. Ira Teeple of Ferndale, Liberty’s town Republican Chairman, filed suit in State Supreme Court, asking that the election, and Hanofee’s victory, be voided, on the grounds that the Supervisor-elect did not own property in the town, and was therefore ineligible to run for office.

“While the exact details remained to be determined, institution of formal proceedings to bar Supervisor-elect Francis A. Hanofee, White Sulphur Springs Democrat, from assuming office on January 1, will be started next week, it was indicated today,” the Register reported in its November 20, 1947 edition. “Mr. Hanofee, youthful veteran of World War II who defeated Supervisor Mervin Grant, Republican, by 34 votes in the November 4 election, has been represented as unqualified under the town law because of his status, it is charged, as a non-holder of real property.”

When the case was heard before Justice Roscoe V. Elsworth in Kingston, veteran Liberty attorney Gardner Leroy represented the plaintiff in the matter, while William Deckelman of Jeffersonville and Joseph Cooke of Monticello appeared for Hanofee, and William G. Birmingham for the town of Liberty.

“For the petitioner, Mr. LeRoy presented affidavits of County Clerk Emil Motl and Ralph L. Smith, County Surrogate’s Clerk, certifying that Mr. Hanofee was not recorded on November 4, which was election day, as the owner of real property in the town of Liberty,” the Register reported on December 11, 1947. “For Mr. Hanofee, Mr. Deckelman contended, however, that Mr. Hanofee actually was the owner of real property before the election, in that his brother, Eugene M. Hanofee, now a law student in Albany, had renounced his rights in the estate left to him by his mother, so that it became jointly his and that of his brother, Francis.”

The Supreme Court ruled in favor of the plaintiff, and Hanofee was barred from taking his seat at the town level and on the Board of Supervisors, with Mervin Grant remaining in office until a special election could be held. Hanofee appealed the decision.

With Grant seated as Liberty Supervisor on January 1, a number of important issues came before the County Board, not the least of which was a controversial proposal to move the Department of Public Works offices from Barryville to Monticello, a question that was broadly seen also as a referendum on the county’s DPW commissioner, Arthur C. Toaspern of Barryville.

Grant had long been a vocal critic of Toaspern’s and seemed certain to vote for the relocation, while Hanofee’s position on the matter was at that point still unknown. But Grant surprised everyone by insisting that any new highway facility be constructed in his town, which he claimed was more centrally located in the county than Monticello.

Despite that hiccup, the resolution to move the facility to Monticello passed, though not without considerable drama, and a beleaguered Toaspern resigned his position citing health concerns.

Hanofee’s appeal was eventually heard by the Appellate Division, and Elsworth’s decision was overturned, allowing Hanofee to take his seat as Supervisor on April 1, 1948, five months after his apparent victory at the polls.