If you love college basketball like this columnist does, then you don’t mind that this great event runs from March 15 with the championship game taking place on April 4…and you just know … 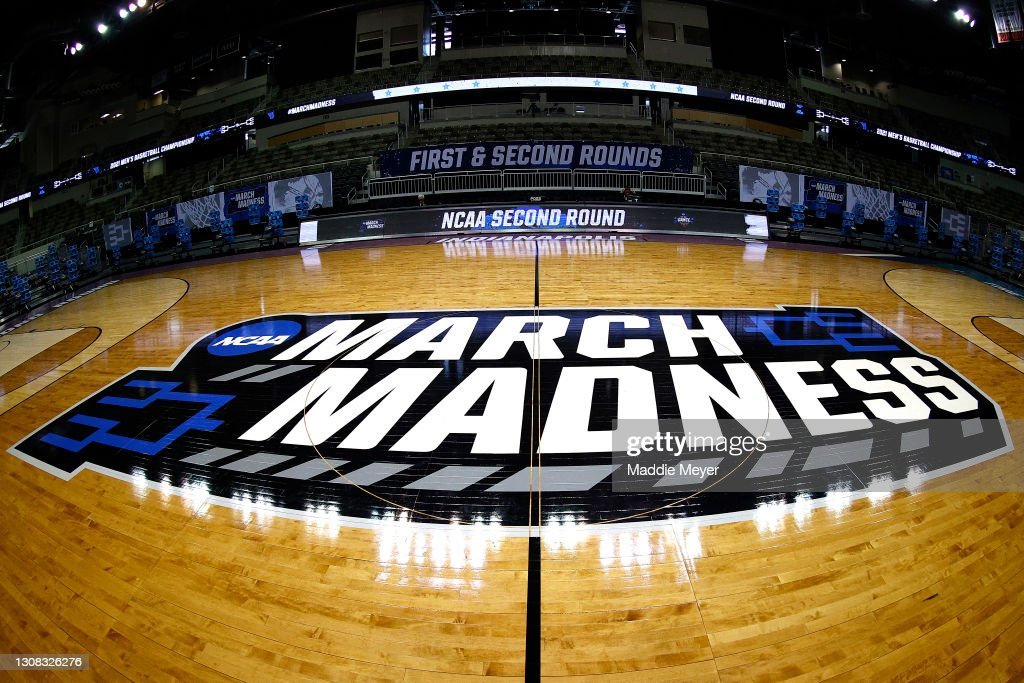 If you love college basketball like this columnist does, then you don’t mind that this great event runs from March 15 with the championship game taking place on April 4…and you just know that I have a busy TV schedule on my agenda.

With a 68 game schedule posted we started off with 2 games on March 15.

This is not just a johnny-come lately event…the first NCAA Division 1 tournament hit the court in 1939 and there were eight teams competing and Oregon defeated Ohio State.

The term “March Madness” was first used in reference to basketball by an Illinois high school official, Henry V. Porter in 1939.

It’s great looking back on some of the history of this fantastic sporting event and we note that a lot of information has been compiled by Daniel Wilco, Associate Product Manager for Turner Sports, who also writes for CNN and Sports Illustrated.

Wilco noted, “March Madness” is one of the biggest, most exciting and fun events in all of sports. Here’s everything you need to know about the NCAA Division 1 men’s basketball tournament which is a single-elimination tournament of 68 teams that compete in seven rounds for the national championship…the penultimate round is known as the Final Four…which means only four teams are left.”

We take this tournament seriously, have printed out the tournament bracket sheet, filled out the time slots and have sent them into several of my favorite bracket sites and now we sit back to watch the winners go from round to round.

We never disclose the winner…so sit back, relax and watch the biggest, most exciting fun events in all of sports.