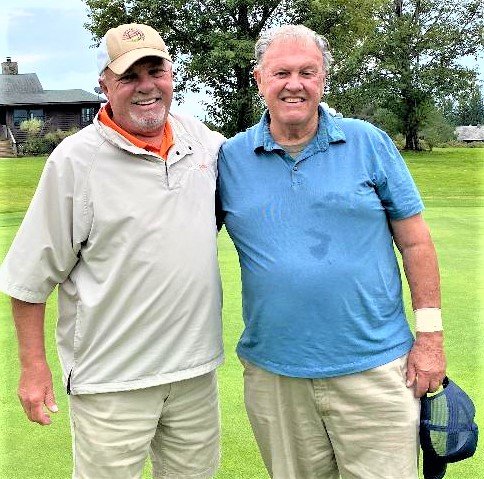 Paul Stock, left, and Terry Wolcott are the 2021 champions of the Thursday Night Men's league at the Tennanah Lake Golf & Tennis Club. This is Paul and Terry's third championship at Tennanah Lake and they have an outstanding record of making the championship playoffs each year they have played in the league. Stock and Wolcott defeated Jim Walsh and Bob Simpson 11.5 to 10.5 in the championship match.
Contributed Photo by Hunter Flynn 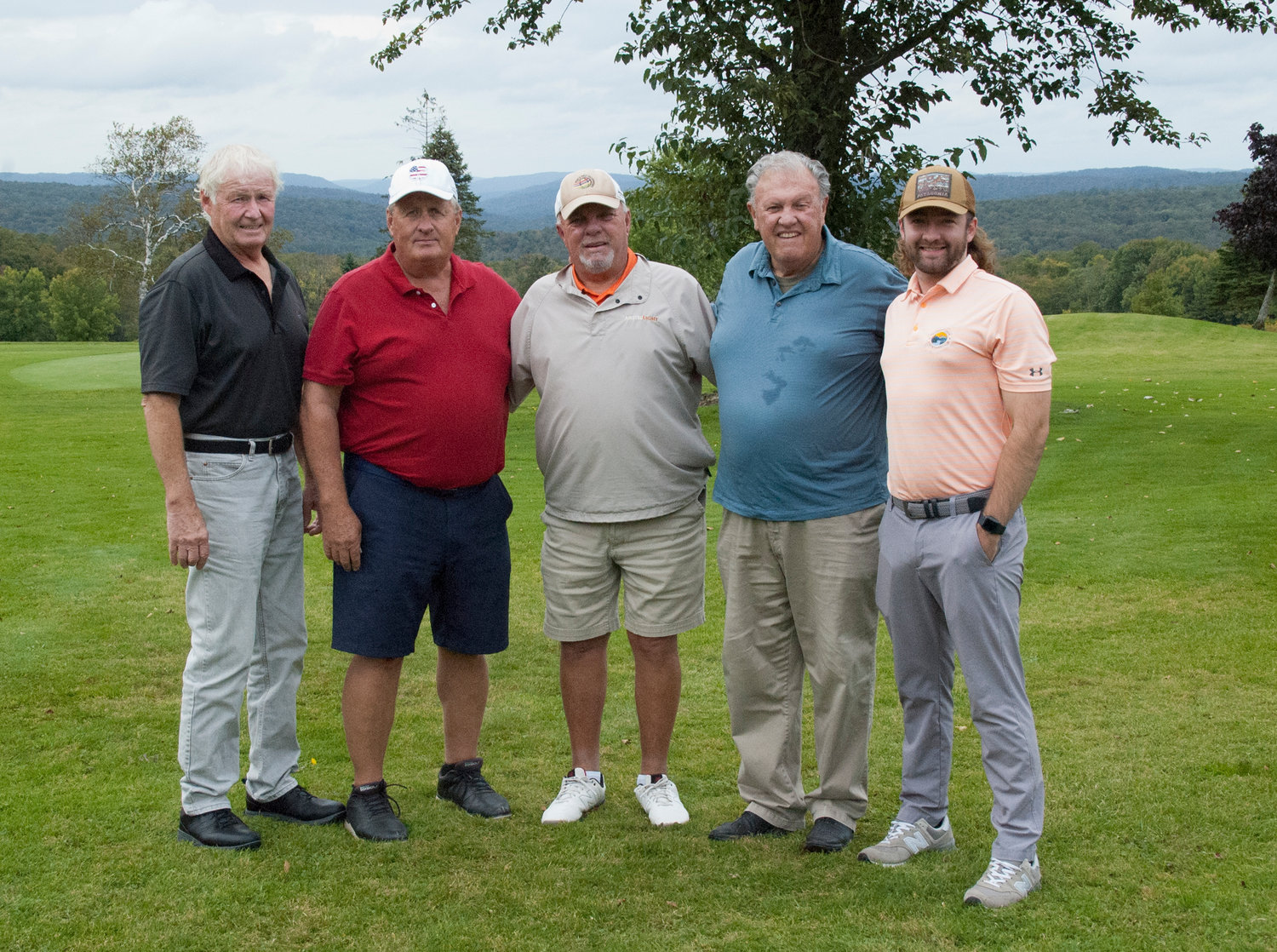 Top 10 for Cohen in State Senior