Although there wasn’t much of a public reaction at the time of his death, Behrend is remembered today as the … 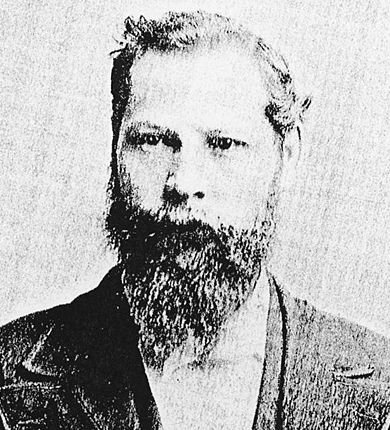 Although there wasn’t much of a public reaction at the time of his death, Behrend is remembered today as the Narrowsburg farmer who challenged the President of the United States to uphold the ideals expressed in the Declaration of Independence.

Behrend had been born in Germany in 1793, and married Eliese Heine, a first cousin to the celebrated poet Heinrich Heine. Amidst political unrest in the region, Bernhard emigrated with his wife and three sons to the United States in 1848, settling in Narrowsburg, where he began life as a farmer.

Adajah apprenticed himself to a pharmacist there, and enrolled in the University of Maryland College of Pharmacy. Not long after he graduated as a Doctor of Pharmacy, the Confederate army fired on Fort Sumter igniting the Civil War, and President Abraham Lincoln issued a call for troops, prompting Adajah to volunteer.

On November 18, 1861, he enlisted in the 2nd U.S. Regulars, and was soon promoted to hospital steward.

On November 16, 1862, President Lincoln issued a “General Order Respecting the Observation of the Sabbath Day” in the Army and Navy, which declared Sunday as a day of rest for those serving their country. The order read in part:

“The importance for man and beast of the prescribed weekly rest, the sacred rights of Christian soldiers and sailors, a becoming deference to the best sentiments of a Christian people, and a due regard for the Divine will demand that Sunday labor in the Army and Navy be reduced to the measure of strict necessity.”

As the father of a Jewish soldier, Bernhard Behrend was troubled by the President’s order, particularly its references to “a Christian people” at the apparent exclusion of all others. Still living in Narrowsburg, he was prompted to write an open letter to Lincoln, which was published in the monthly periodical, “The Occident and American Jewish Advocate” in January of 1863.

He then asked, “Shall you not do justice? Shall you not give the same privilege to a minority of the army that you give to the majority of it? I beseech you to make provision, and to proclaim in another order, that also all those in the army who celebrate another day as the Sunday may be allowed to celebrate that day which they think is the right day according to their own conscience.

“Your Excellency will observe in this my writing that I am not very well versed in the English language, and if there should be found a word which is not right, pardon it, and never such a word shall be construed so as if I would offend your Excellency or the people; for I love my country, the Constitution, and the Union, and I try to be always a loyal citizen.

There is no record of the President ever responding to Bernhard Behrend’s letter, but he did later issue a general order permitting Jewish soldiers to be furloughed during their Holy Days. Adajah Behrend later wrote that while he was serving as an officer at Farifax Seminary he furloughed 11 soldiers under his command in keeping with that order.

Following the war, Adajah Behrend moved to Washington, D.C. and enrolled in Georgetown University Medical School. He went on to become one of the most respected medical doctors in the nation’s capital, according to the Washington Evening Star newspaper, which upon his death in 1932 reported that he had “devoted his life to serving the poor.”

“Shortly after graduation, Dr. Behrend was appointed ‘physician to the poor’ in the Northeast section and served in that capacity for several years,” the Evening Star noted. “Never in his long career as a physician did he send a bill to the poor families which he served as a combination doctor, friend, and general counsellor.”

Like his mother and father, Adajah Behrend was buried in the Washington Hebrew Congregation Cemetery. 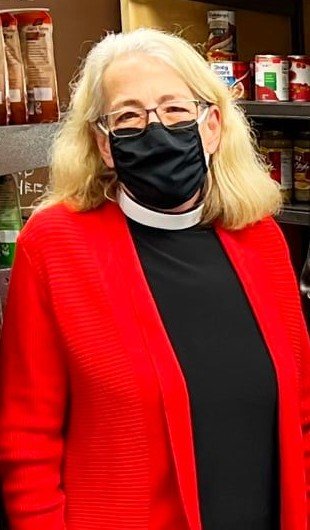 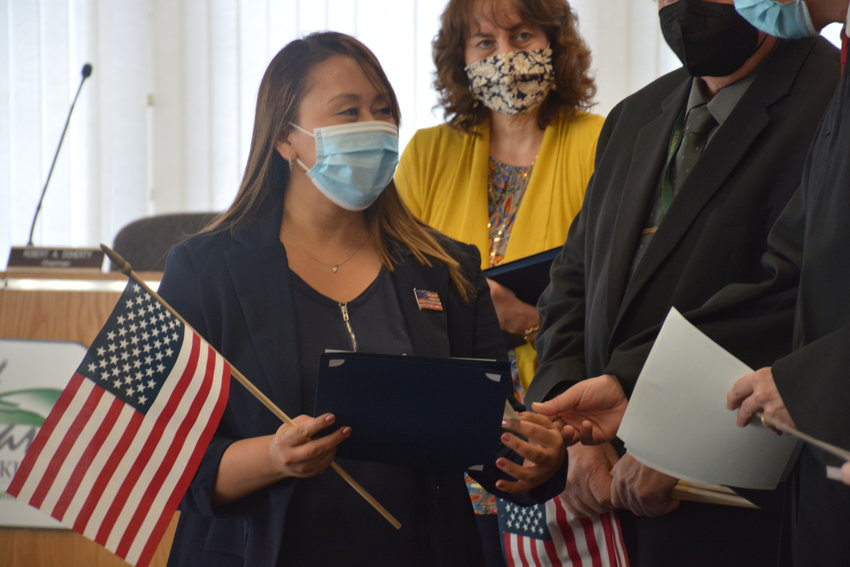