The Old Country Is No More

Both of my paternal great-grandparents came from countries that no longer exist. These places are gone, off the map, done. Allow me to explain.

Recently my sister-in-law Regina sent me a photo of …

The Old Country Is No More 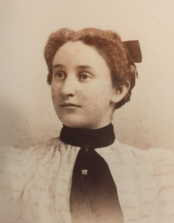 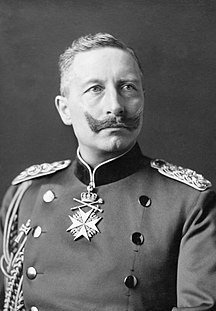 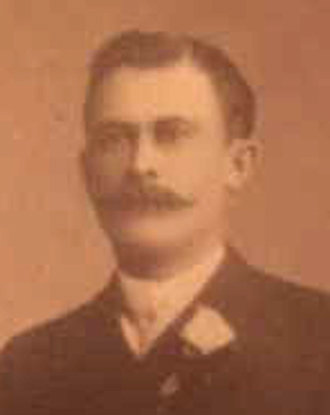 Both of my paternal great-grandparents came from countries that no longer exist. These places are gone, off the map, done. Allow me to explain.

Recently my sister-in-law Regina sent me a photo of a family document dating from 1902. It was written in German, but one could deduce that it was the wedding document of my great-grandparents, Frank Stabbert and his bride Helene Schleimer. On top, it is labeled a “Frau-Schein”, or certificate of marriage.

Let’s unpack that a bit, shall we? First, a translation.

Certificate of Marriage that Franz (Frank) Stabbert of Insterburg, Prussia, and Helene Schleimer of Gottschee, Austria, on March 30, 1902.

Franz was from Prussia, a country that no longer exists. Uncle Bob always joked that Franz was trying to avoid the Prussian draft, which may have been true. Prussia’s Kaiser Wilhelm II was quite militaristic and had one of the weirdest mustaches in history, which may also have made him cranky. He was Queen Victoria’s adored first grandchild, but that did not slow down his bellicose tendencies which led to World War I.

After that war, the Kaiser was done, but Germany couldn’t learn its lesson, and started the second World War. This defeat led to the Allies dissolving Prussia and dividing it between Poland and the Soviet Union. Insterburg was in East Prussia, which was given to the Russians after World War II. They expelled 200,000 ethnic Germans, sending them to forced labor camps, leaving their young children behind to fend for themselves. Called the “Wolf Children”, it was only after the collapse of the Soviet Union that their harrowing stories were able to be told. Another look inside the last days of Prussia is Walter Kempowski’s powerful novel “All for Nothing” the story of a wealthy family that attempts to escape the mayhem at WWII’s end.

But back to our story. Insterburg, Frank’s hometown, is now known as Chernyakhovsk in the Russia enclave of Kaliningrad Oblast. I am glad he got out when he did, thank you very much.

So Frank came from the now non-existent Prussia.

Helene’s provenance is even more interesting. She emigrated from Gottschee, a German enclave in what is now Slovenia. According to Wikipedia, “Gottschee refers to a former German-speaking region in Carniola, a crownland of the Habsburg Empire, part of the historical and traditional region of Lower Carniola, now in Slovenia. The region has been a county, duchy, district, and municipality during various parts of its history.” The Gottschee territory covered about 300 square miles. Many Gotscheers emigrated to America and there are active Gottscheer communities in Canada, Cleveland, and New York. Their website Gottschee.org has loads of information about this unique group of people. There is even a Gottscheer Hall in Ridgewood, Queens, NY specializing in—what else? —German cuisine.

My Prussian great-grandfather and my Gottscheer great-grandmother were married in the German Evangelical Lutheran Church in Morrisania, Bronx, NY, in 1902. They both came to the United States, like so many others, for a chance at a better life. Franz arrived in 1891 and Helene in 1897. Who could imagine that less than 60 years after their arrival, both their countries would cease to be, wiped off the map completely?

We’re Off to See the Boy Wizard

On the Road Again