Professional football has never really been the sport I wrote much about but individual players like Ben Roethlisberger is a stand-up quarterback who has given back to the sport in many ways. 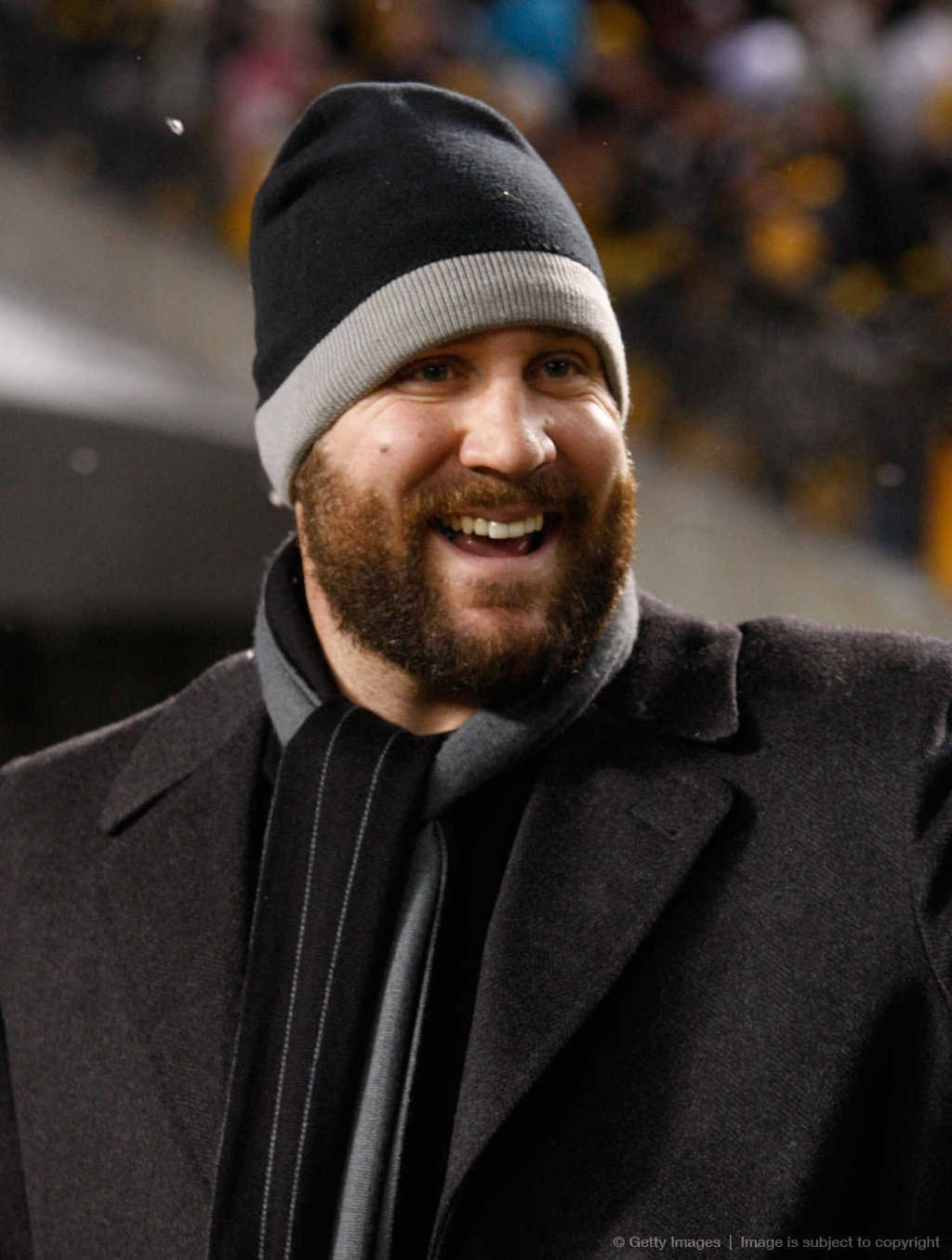 Ben Roethlisberger played 18 seasons with Pittsburgh…somewhat of a rare feat for a player of his magnitude.
Contributed photo
Posted Tuesday, January 11, 2022 7:00 am

Professional football has never really been the sport I wrote much about but individual players like Ben Roethlisberger is a stand-up quarterback who has given back to the sport in many ways.

In what most likely will be his final home game of his career he ended with a win, a victory lap and a movie-like hug with his wife and children.

I’ve watched Ben these last few years and it’s always sad to see a great player losing some of the skills he always displayed with accuracy.

Ben was always a first class football star and he ended Monday night’s game with tears as he spoke and reflected on an 18-season career that included two Super Bowl victories and six Pro Bowl appearances.

In his last game in Pittsburgh he remarked “The Good Lord has blessed me,” and the 39-year old quarterback did not officially announce his retirement but essentially confirmed it during post game interviews.

If this was one of Roethlisberger’s final games he showed the sports world his finest as he completed 24 of 46 passes for 123 yards and a touchdown.

He was not bashful about his Christian faith as he spoke about his family and his faith and strongly said, “that the City of Pittsburgh has meant everything to me and I’m so thankful and blessed to be able to call this place home for almost half my life.”

Ben was drafted out of Miami (Ohio) in the first round of the 2004 NFL Draft and played all 18 seasons with the same franchise…a somewhat rare feat for a player of his magnitude.

Sincere congratulations to Ben and thanks for an overall job well done.

Neighbors do each other favors