BETHEL - Bethel Woods Center for the Arts, a nonprofit cultural organization located in Bethel, announced that 5x GRAMMY® Awards nominee Thomas Rhett will perform at the historic site of the 1969 … 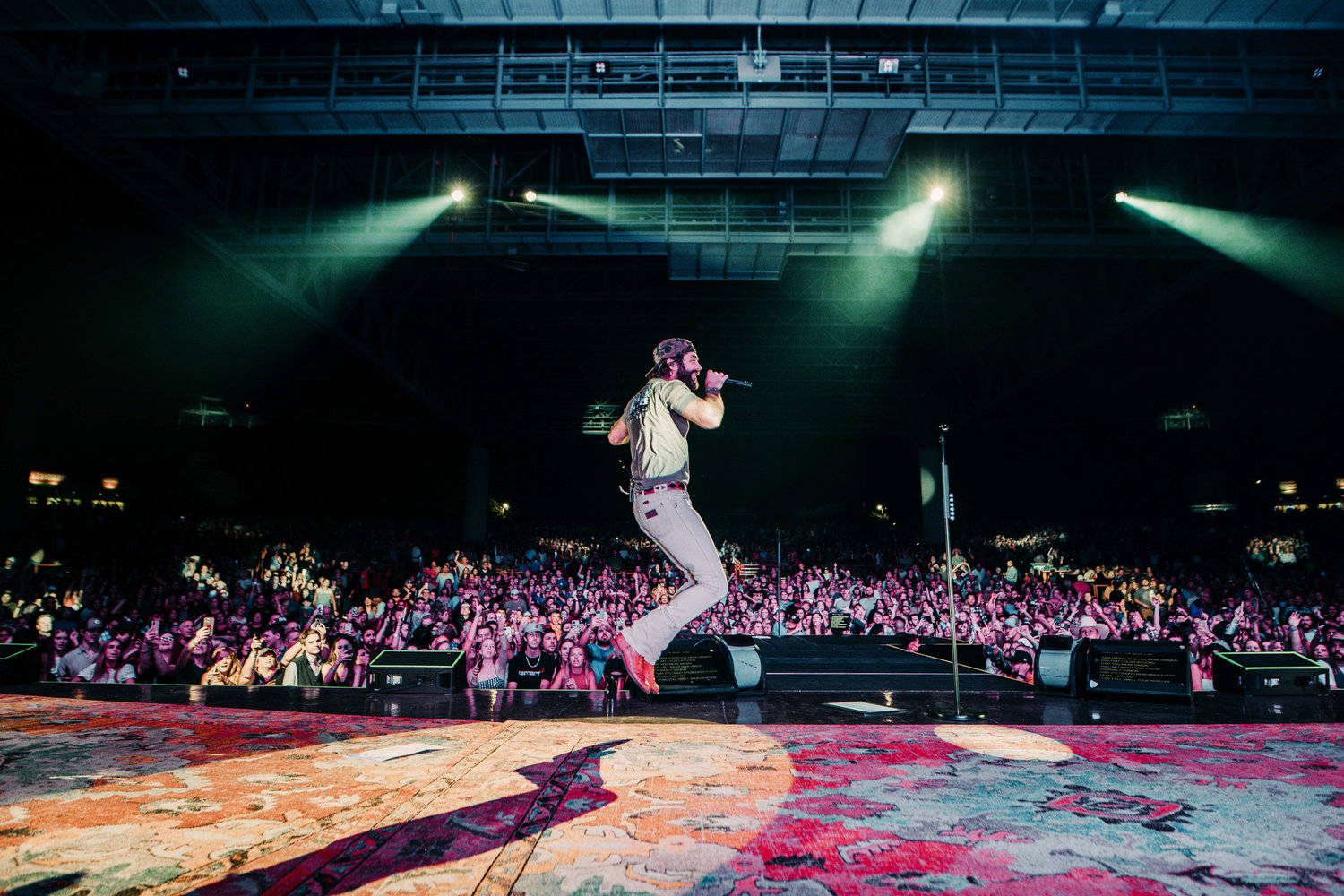 GRAMMY® Awards nominee Thomas Rhett will perform at the historic site of the 1969 Woodstock festival on June 23.
Contributed photo
Posted Tuesday, January 25, 2022 7:00 am

BETHEL - Bethel Woods Center for the Arts, a nonprofit cultural organization located in Bethel, announced that 5x GRAMMY® Awards nominee Thomas Rhett will perform at the historic site of the 1969 Woodstock festival on June 23. Taking its name from a to-be-released song from the superstar’s upcoming sixth studio album WHERE WE STARTED (The Valory Music Co.), the tour features special guests Parker McCollum and Conner Smith.

Tickets will be on sale at www.BethelWoodsCenter.org, www.Ticketmaster.com, Ticketmaster outlets, or by phone at 1-800-653-8000.   For complete ticket and pre-sale details visit www.thomasrhett.com.

Inspired by his return to the road last year as he “continues to be one of the genre’s hardest working artists” (PEOPLE), Thomas Rhett’s upcoming sixth studio album WHERE WE STARTED will be available on April 1. Fans can pre-order the album now.

Texas native Parker McCollum’s debut MCA Nashville album Gold Chain Cowboy was the highest first week debut album of 2021 and his platinum single “Pretty Heart” was the only debut single to ship to radio and reach #1 in 2020. With over 1 billion LTD domestic streams, McCollum has been named an ‘Artist to Watch’ by Rolling Stone, Billboard, SiriusXM, CMT, RIAA, and more, as well as MusicRow’s 2021 Breakout Artist of the Year and an all-genre Apple Up Next Artist for 2021.

A limited number of 2022 Bethel Woods Season Lawn Passes are available, fully transferrable, and guarantees a place on the open-air lawn for every Pavilion concert, including sold out and Pavilion-only performances. To learn more visit www.bethelwoodscenter.org/season-lawn-passes.