GORE MOUNTAIN – Shortly after Monticello boys and girls both won the Section IX Championship for Alpine Skiing, the teams took to Gore Mountain for a chance at state glory. 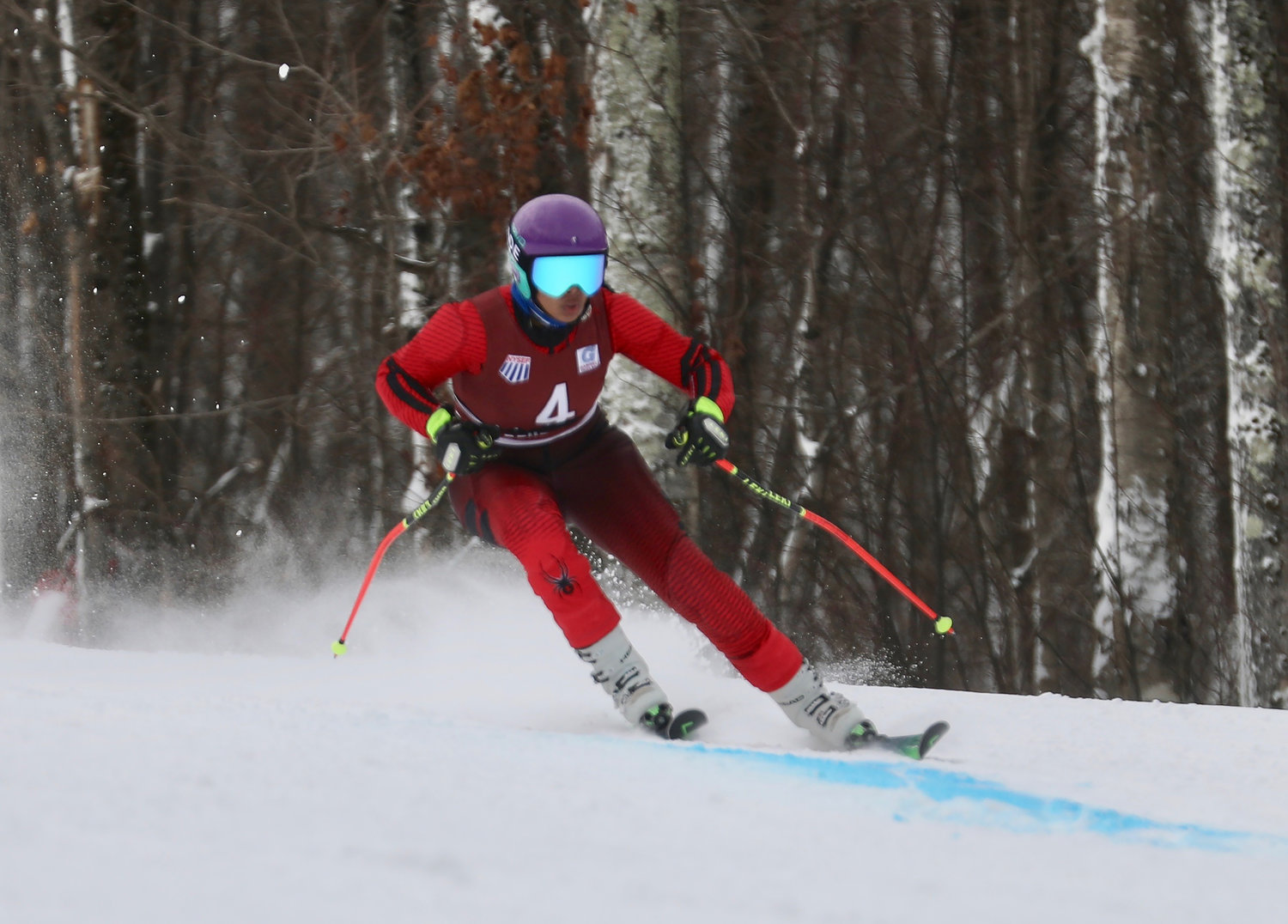 Monticello’s Alexis Heins finished fifth and sixth overall, medaling in both events in the state meet.
Richard A. Ross | Democrat 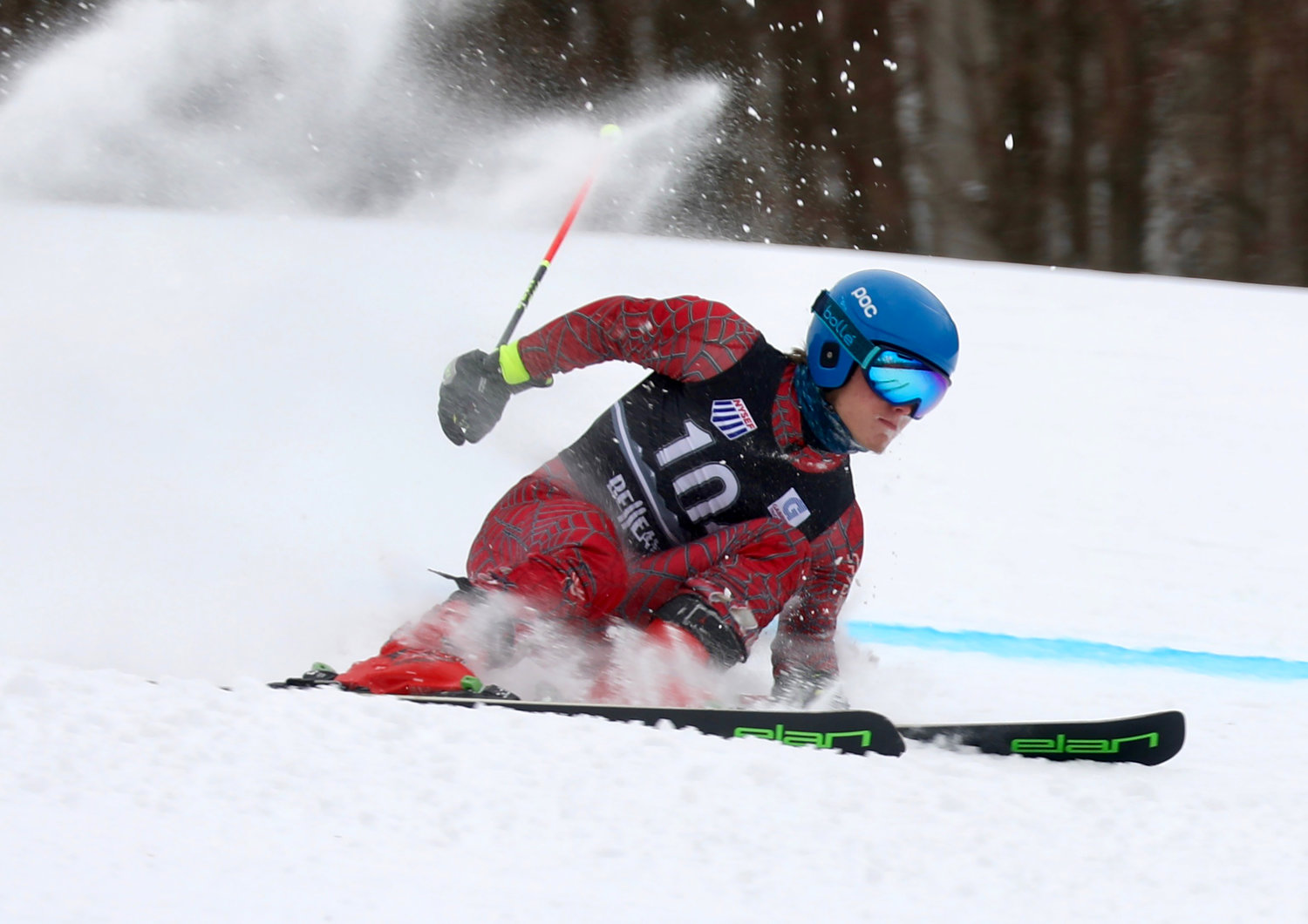 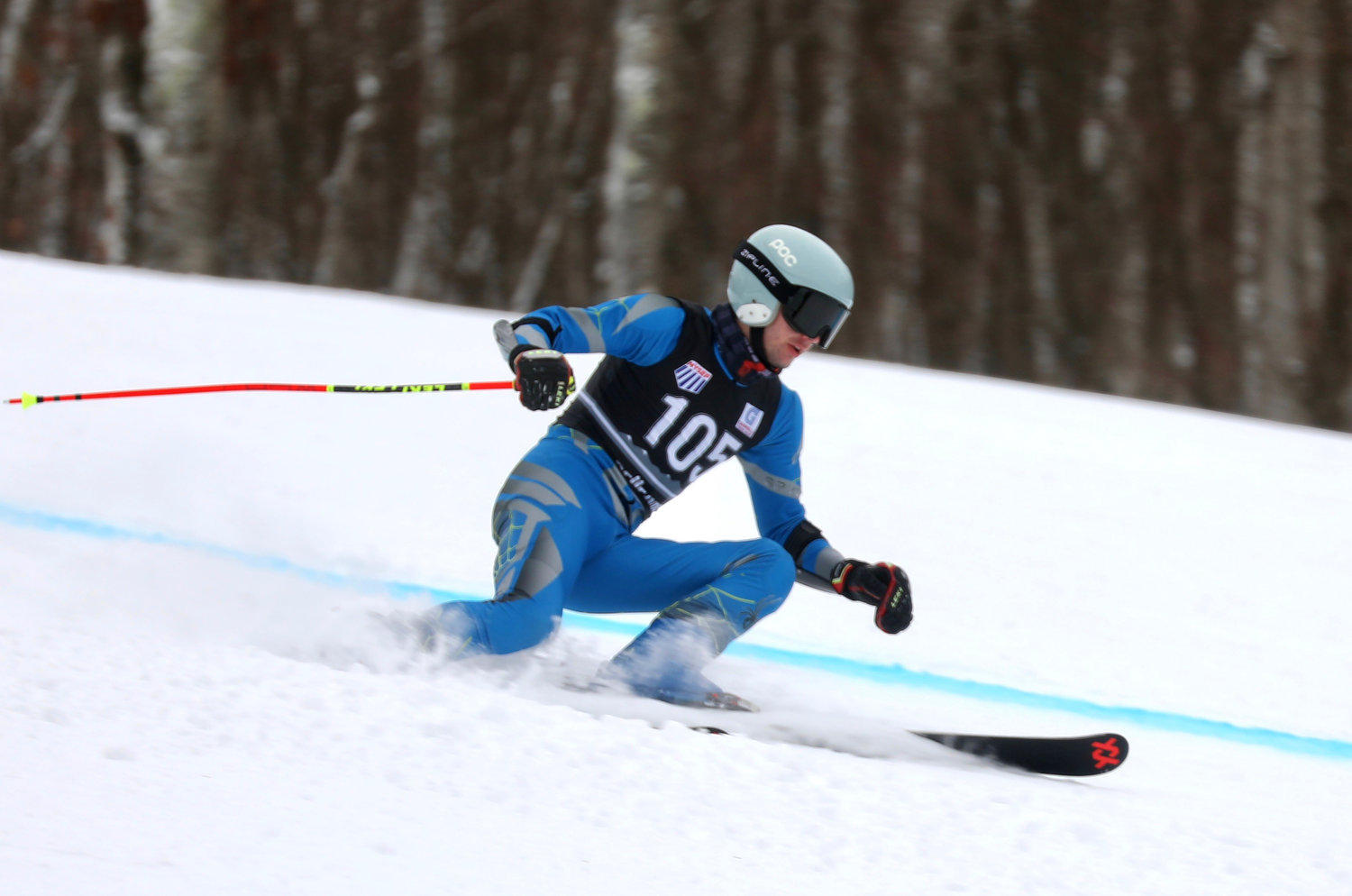 Jack Rein finished highest among the Section IX boys team. Finishing at the front of the Section IX pack was commonplace for Rein all season, and it was no different at states.
Richard A. Ross | Democrat
Previous Next
Posted Tuesday, March 15, 2022 6:20 am
Anthony Morgano

GORE MOUNTAIN – Shortly after Monticello boys and girls both won the Section IX Championship for Alpine Skiing, the teams took to Gore Mountain for a chance at state glory.

On Feburary 28 and March 1, qualifying varsity skiers from around the state congregated in North Creek for the State Championship Slalom and Giant Slalom runs.

Nine skiers from Sullivan County took part in the event. Four girls and five boys, seven of the nine coming from Monticello’s Section IX champion teams, and one each from Sullivan West and Tri-Valley.

Both Section IX teams finished fourth in the state, behind Section 2, 5 and 1. Alexis Heins of Monticello had the highest finish among local skiers, finishing fifth and sixth in Slalom and Giant Slalom respectively. Heins was the only one to medal at states.

Jack Rein finished 15th and 16th on the boys side in Slalom and Giant Slalom, leading the Section IX athletes as he has all season.

The Sullivan County skiers worked hard all season long, even though they had to get creative with their practices and meets due to the mild early season weather keeping Holiday Mtn from opening. The fact that so many were able to qualify and compete at states is a testament to their dedication to the sport.

Listed below are the results from all of the county skiers, with their Slalom and Giant Slalom finishes listed in that order.