SULLIVAN COUNTY –– The Sullivan County Thursday Night Golf Travel League has proved once again to be a fun and competitive league, with 2021 producing new playoff champions. 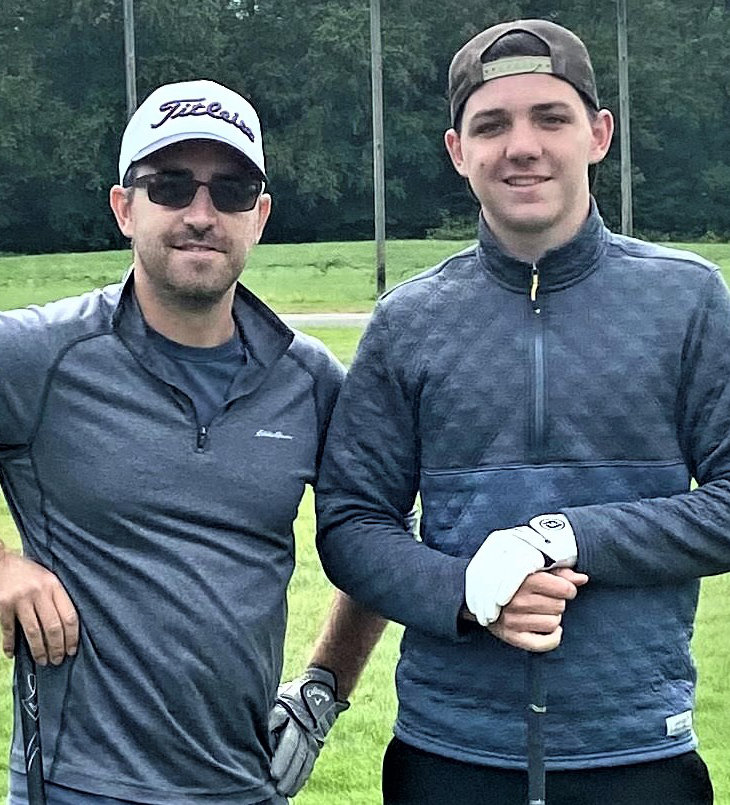 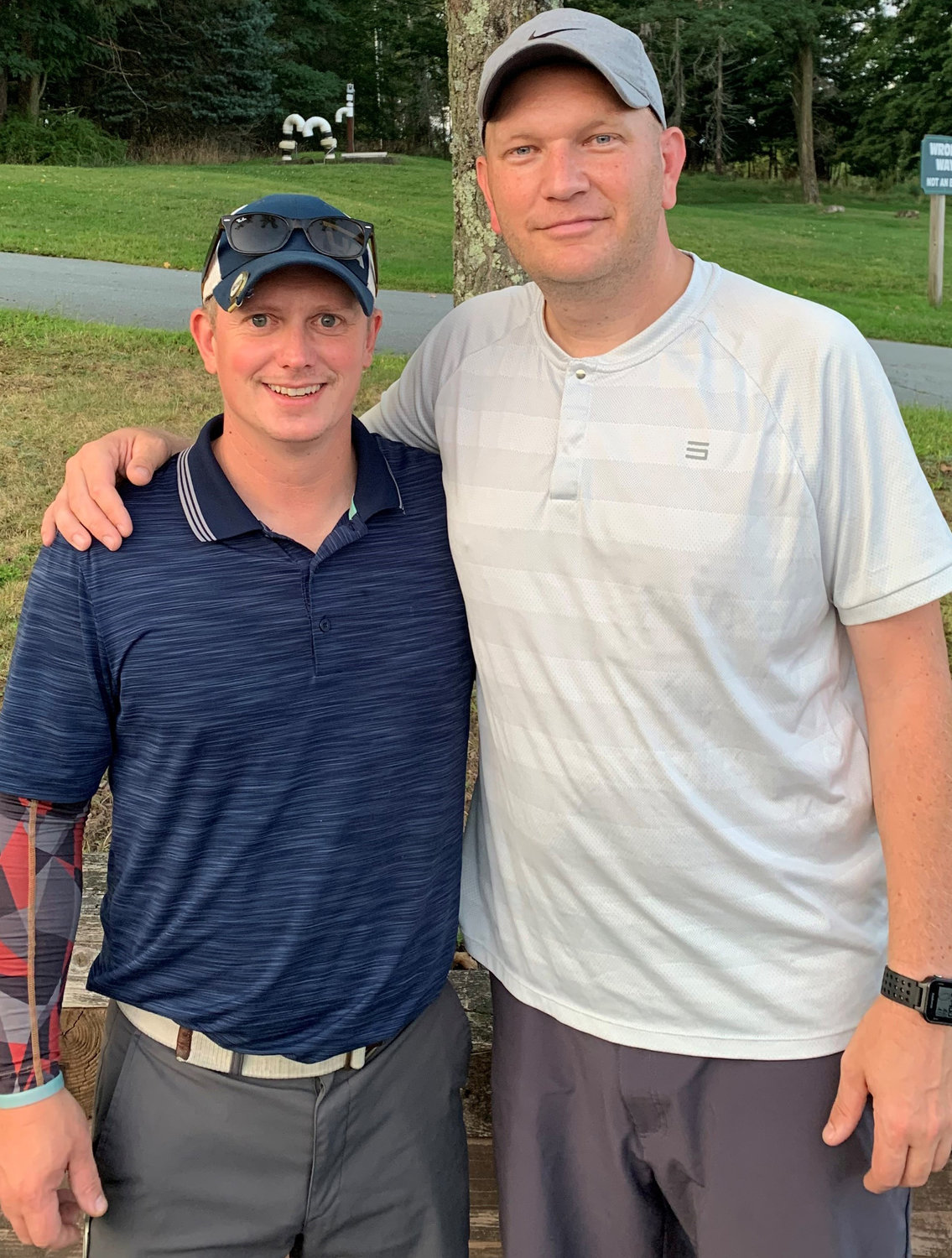 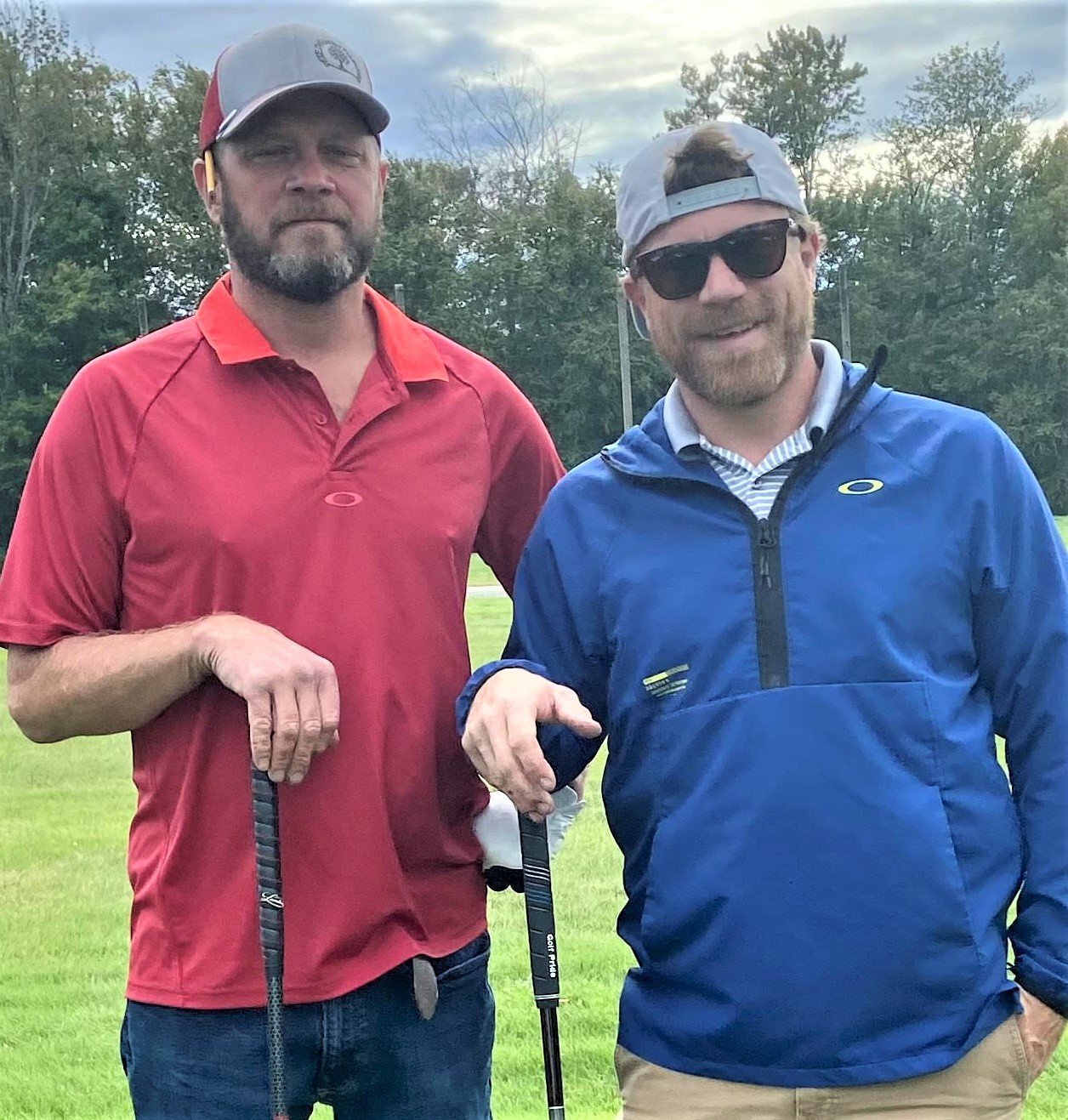 SULLIVAN COUNTY –– The Sullivan County Thursday Night Golf Travel League has proved once again to be a fun and competitive league, with 2021 producing new playoff champions.

This year, the league used the Tarry Brae Golf Course and the Lochmor Golf Course, both Town of Fallsburg golf facilities, as their main two courses. Swan Lake Golf & Country Club and the Roscoe Twin Village Golf Course were also used several times to round out the 16-week regular season.

This year's regular season winners were the team of Bryan Thomas and Chuck Husson IV, who won both the regular season and playoff championships in 2019 and 2020.

This year Thomas and Husson IV were eventually knocked out of the playoffs in the third round by the team of Tyler Schmidt and Tom Ackerly.

The final match of the Travel League championship took place on Wednesday, September 29, and proved to be a good matchup between the team of Schmidt and Ackerly against the father/son team of Brian Benzenberg and Brett Benzenberg.

This match proved to be a close competitive round of golf, with the team of Brian Benzenberg and his son, Brett, pulling away towards the end of the match to secure the Travel League championship for the 2021 season.

A final evening of golf, food, awards, beverages and fun was held at the Lochmor Golf Course on September 30. Team and individual prizes and awards were handed out that evening by League President Chuck Husson IV and were as follows:

The league also recognized two comeback golfers of the year who did not play last year, Paul Petraglia who lost one leg due to medical conditions and Robert Kuhn who had a serious battle with COVID-19.

League President Husson said the league was, “very happy to see them back and playing golf with the league.”

Husson also gave special thanks to Mike and Sabrina Decker and their staff, “for the excellent food and drinks on our final night,” and “a special thank you and good luck to Mike Decker from the Travel League on your retirement.”

Husson reminded everyone that the league is always looking for new teams to join the league, and those interested should email him at clhusson8@gmail.com.